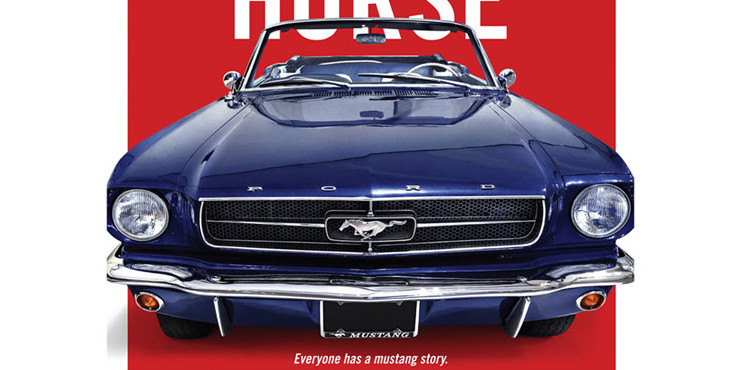 If you missed your chance to catch last year’s sixth-gen Ford Mustang documentary A Faster Horse while it was in theaters, you’re in luck; the film is now available to stream on Netflix.

Previously, A Faster Horse could be streamed only on Vimeo OnDemand, for a fee. But with your personal, limitless Netflix membership, the 2015 Ford Mustang documentary can now be watched free-of-charge.

A Faster Horse was directed by David Gelb, whose previous works include the acclaimed Jiro Dreams of Sushi. The film takes us behind the scenes at Ford Motor Company as teams of engineers, designers, and marketing experts collaborate to create the latest sixth-generation Ford Mustang – a car which must be fresh and exciting, while also remaining faithful to the pony car’s 50+ year-old heritage.

Whether you’re mildly curious about what goes on during a hugely popular modern car’s development, or you’re among the diehardiest of diehard Mustang fans, A Faster Horse is practically essential viewing.