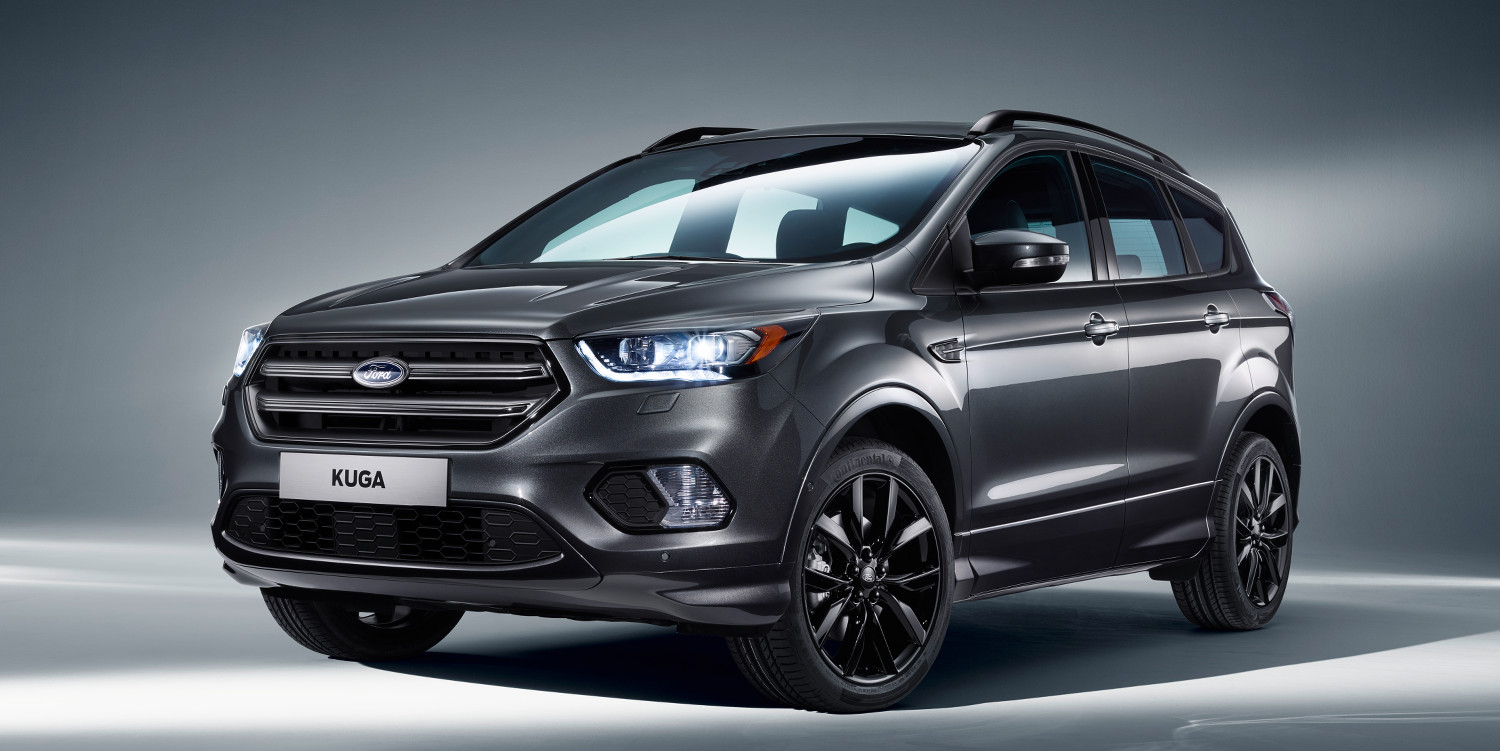 The refreshed Ford Kuga debuts the automaker’s latest SYNC 3 infotainment system for the European market, featuring improved voice control, and both Apple CarPlay and Android Auto for nearly-universal connectivity. Other advanced new technological features include hands-free Perpendicular Parking, helping drivers to park alongside other vehicles without sweating a collision; an improved version of Active City Stop, which can autonomously slow the vehicle to a stop if it detects that the driver is not taking action to avoid an impending impact; and Adaptive Front Lighting, which helps to light the way ahead by reading steering input to cast the Ford Kuga’s headlamp beams into a turn.

Also new: a 120 horsepower, 1.5-liter diesel engine, available on the Ford Kuga CUV with front-wheel drive. The automaker is targeting a fuel economy boost of about 5 percent over the old 2.0-liter diesel mill.

The newly-revamped Ford Kuga CUV follows the updated EcoSport model, which was refreshed last year. It’s among five all-new or significantly-redesigned crossovers and SUVs that will arrive in Europe over the next 3 years. Last year, Ford Kuga sales were a record 102,000 units – up about 19 percent over 2014 sales. Ford is expecting to surpass 200,000 total CUV/SUV sales in Europe this year, which represents an increase of more than 30 percent versus 2015. 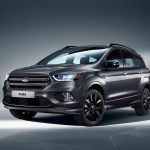 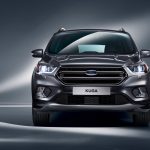 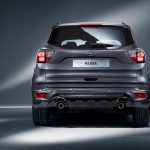 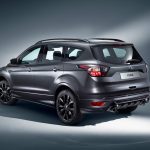 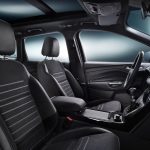 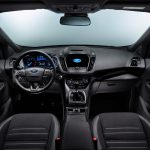