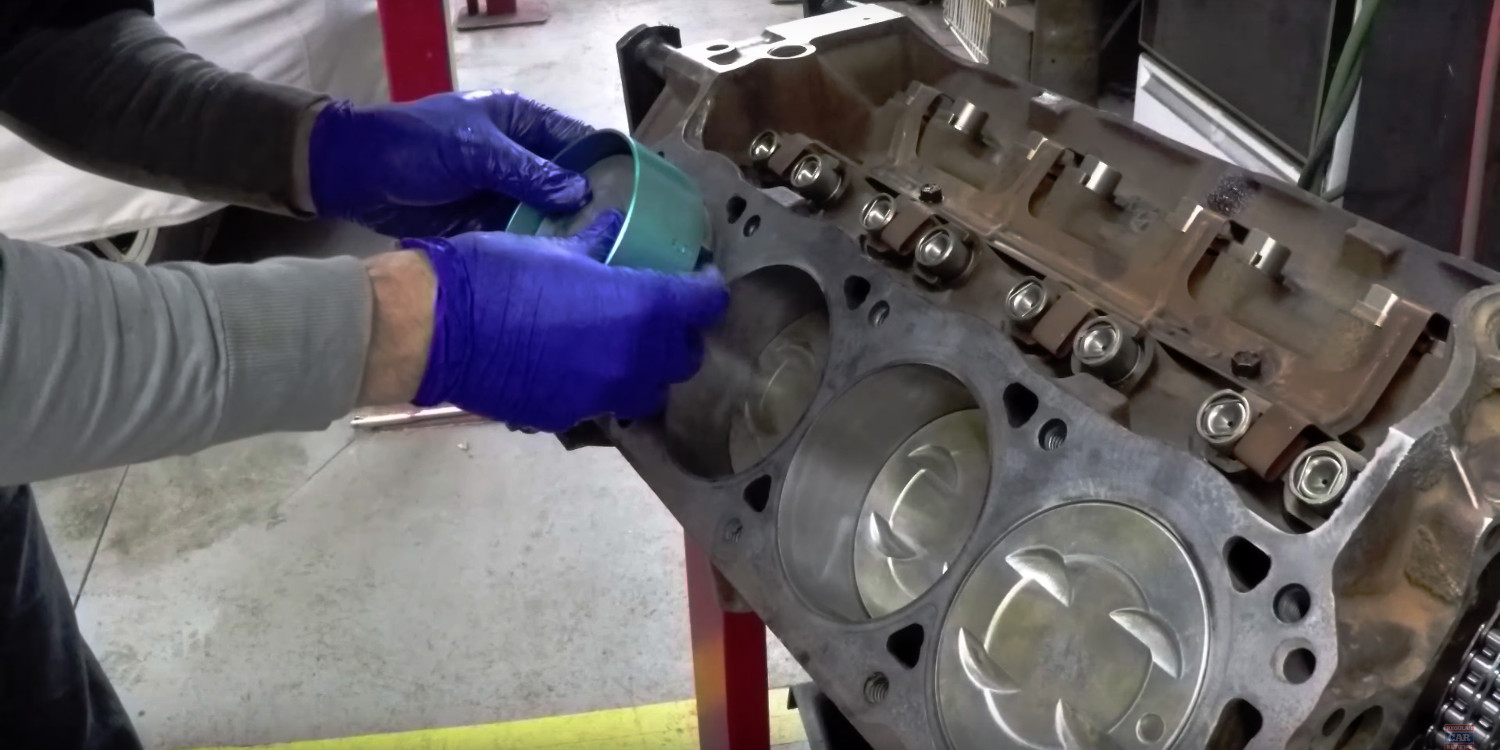 Mr. Regular Cars (of Regular Car Reviews fame) just got around to posting Part 6 of his “Project: Vagabond Falcon” build series, which documents his process of rebuilding a 1960 Ford Falcon with a refreshed Windsor V8.

Let’s see how that’s coming along, shall we?

In Part 6, Mr. Regular Cars installs new rings on each of the eight pistons, bolts them to the crank, and gets most of the way through rebuilding his Ford Falcon‘s “new” 302 cubic-inch powerplant. He encounters a number of obstacles along the way, including a set of rings that don’t want to play nicely with the usual piston ring tool, a timing cover from 1968 that’s shaped ever-so-slightly wrong for his 1993 engine block, and a “universal” alternator bracket from eBay that didn’t quite fit this application natively.

This Ford Falcon build series has been consistently entertaining and informative from the beginning. We applaud Mr. Regular Cars for diving head-first into such a daunting and involved project – and of course, for letting us cackle from our armchairs whenever something goes wrong.