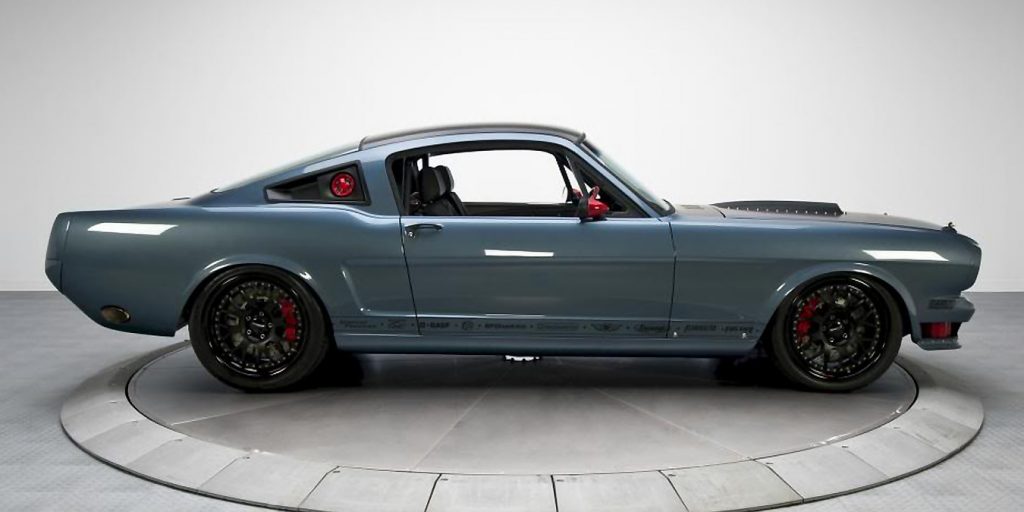 For “Ringbrothers” Mike and Jim Ring, crafting singularly-cool restomod pony cars has always been “all in a day’s work,” as the expression goes. For those of us who could only dream of having such a visionary one-off for ourselves, buying one of their builds is the surest means of acquiring one.

On that note, the Ringbrothers’ 1966 Ford Mustang “Bailout” recently went up for sale on eBay, and at the time of this writing, has already gone for a staggering $269,000.

The 1966 Ford Mustang Bailout was first shown at the 2010 SEMA show in Las Vegas, toting a 427 cubic-inch Keith Craft V8 with forged pistons, Edelbrock heads, and a Holley carburetor. This mill grants the Bailout some 602 horsepower, and 600 lb-ft of torque. The engine is mated to a Bowler T-56 6-speed transmission, turning a big, black set of Forgeline wheels.

The exhilarating performance of this custom 1966 Ford Mustang is paired with stunning good looks. The front and rear valences are custom, hand-formed pieces; the rear bumper is slickly tucked to the body; a beautiful coat of BASF “Stimulus Blue” covers most of the panels, and an aggressive hood scoop hints at the power lurking underneath.

Of course, we’ve come to expect no less than the absolute best, most visionary builds from the Ringbrothers garage, and the 1966 Ford Mustang Bailout is no exception. Be sure to check out the gallery below for a firsthand look. 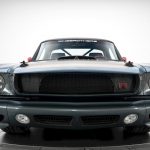 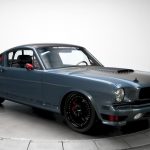 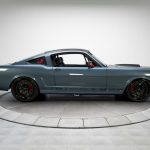 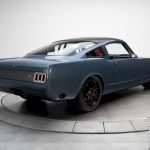 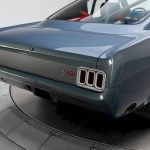 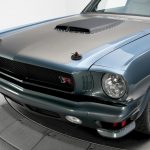 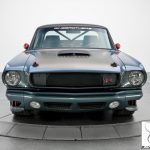 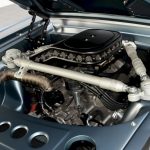 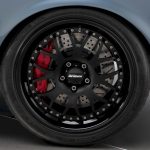 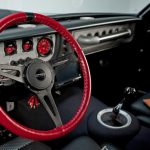 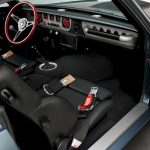 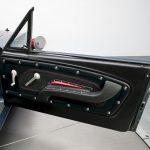