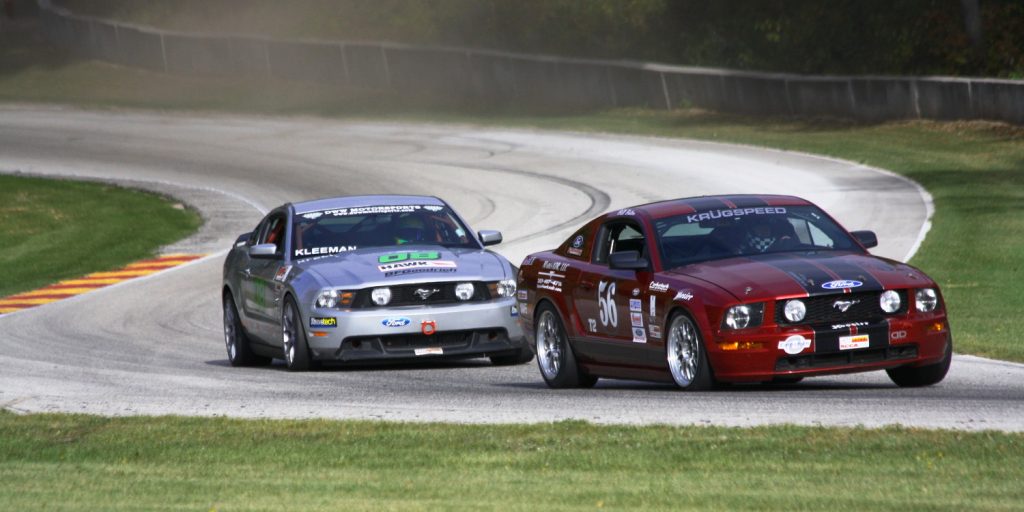 The US Environmental Protection Agency (EPA) has proposed new restrictions that might effectively prohibit altering emissions-related equipment during the course of converting road-going passenger vehicles into race cars, as well as ban the sale of certain products for those converted race cars.

Historically, factory cars converted for competition have been exempt from the standards set by the Clean Air Act of 1963 and its amendments. But late last night, the Specialty Equipment Market Association (SEMA) sent out a mass email warning against what the organization sees as a blatant attack against racing activity and aftermarket parts manufacturers, which was hidden within an unrelated regulation proposal entitled: “Greenhouse Gas Emissions and Fuel Efficiency Standards for Medium- and Heavy-Duty Engines and Vehicles-Phase 2.”

“This proposed regulation represents overreaching by the agency, runs contrary to the law and defies decades of racing activity where EPA has acknowledged and allowed conversion of vehicles,” said SEMA President/CEO Chris Kersting in the email. “Congress did not intend the original Clean Air Act to extend to vehicles modified for racing and has re-enforced that intent on more than one occasion.”

However, there is some uncertainty as to the exact implications of the proposed regulations. Jalopnik found plenty of contradictory language within the proposal. First, there’s this concrete-sounding statement:

Certified motor vehicles and motor vehicle engines and their emission control devices must remain in their certified configuration even if they are used solely for competition or if they become non-road vehicles or engines.

And then, there’s this:

We’re unsure ourselves whether the EPA does or does not intend to put a stop to emissions-tampering with regard to converted race cars, but it’s something to watch over the coming months.