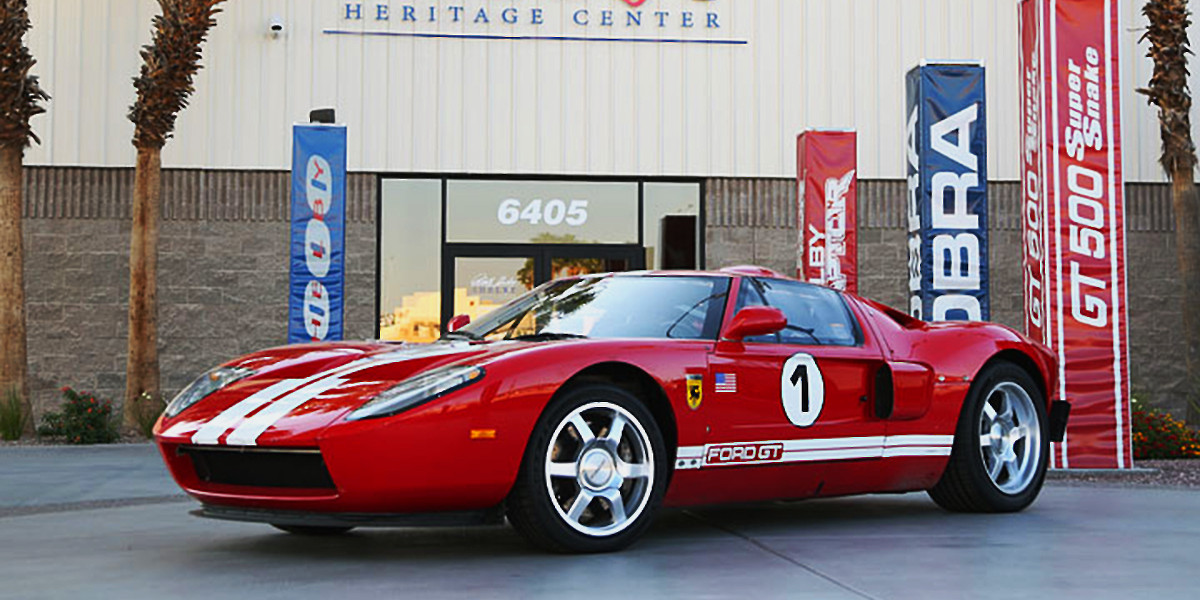 The legendary Shelby American is getting ready to sell off some of its most obscure, important vehicles in its collection as part of the new “Enthusiast Collection,” according to website Bold Ride. Asking prices will start at $100,000, and go much, much higher.

Included in the Enthusiast Collection soon to sell is the one-off Ford GT prototype shown above. Built in late 2002, the Ford GT “Workhorse One” was the first running prototype Ford GT, serving as Shelby American’s suspension test-bed. Quite unlike the production car, Workhorse One was powered by a normally-aspirated, DOHC V8 displacing 4.6 liters, and inside, the dashboard came straight out of the Mustang Cobra.

Other super-rare examples in the Shelby American Enthusiast Collection include a smattering of Ford Mustangs, from a 2007 Mustang GT/SC (supercharged) concept car, to the 2011 GT350 Mustang NASCAR pace car, to a Shelby 1000 Mustang prototype. Additionally, reports Bold Ride, two Shelby 289 FIA Cobras are on offer (No. 1 and No. 50), a hydrogen-powered 427 Cobra, a few Shelby Daytona coupe continuation examples, and a prototype Shelby Baja 700.

While most automakers would retire many of such rare prototypes to museum collections – or worse, the crusher – we’re happy that Shelby American isn’t most automakers. We can only hope that each of these unique machines is kept on the road where it belongs for decades to come. 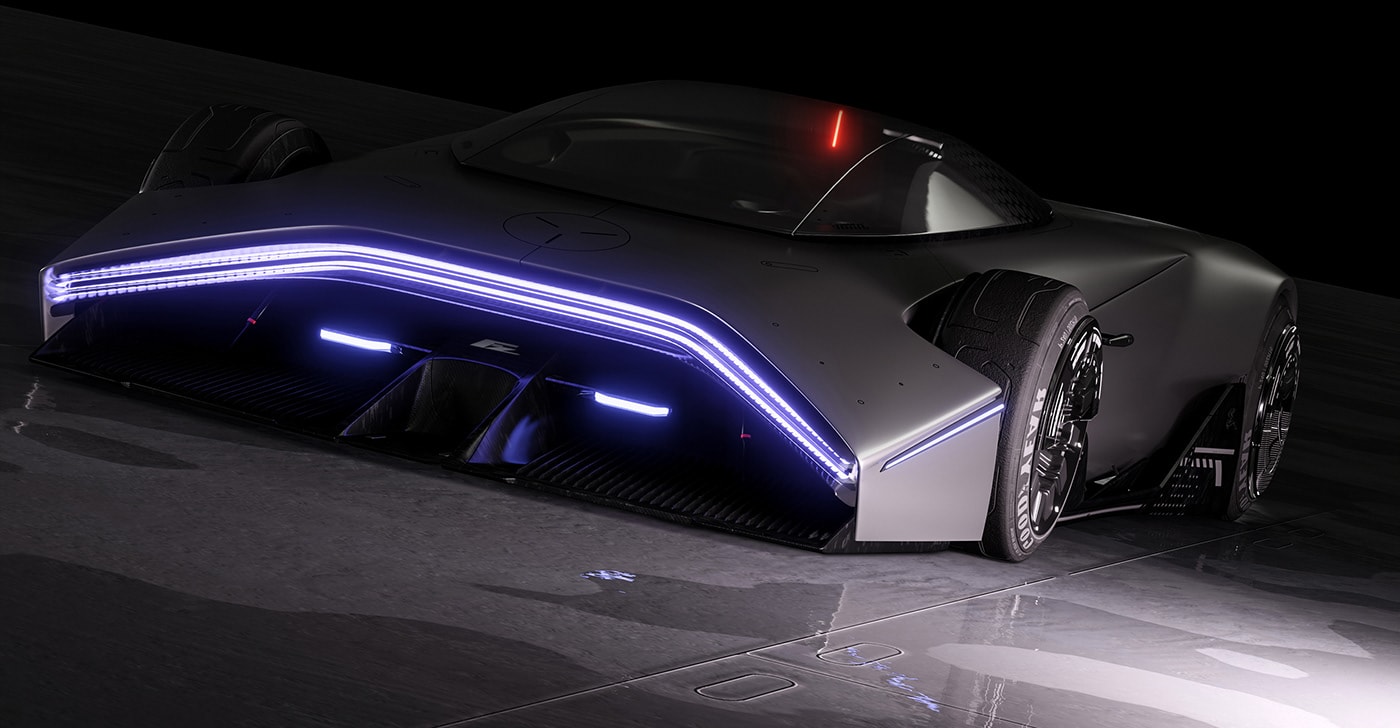