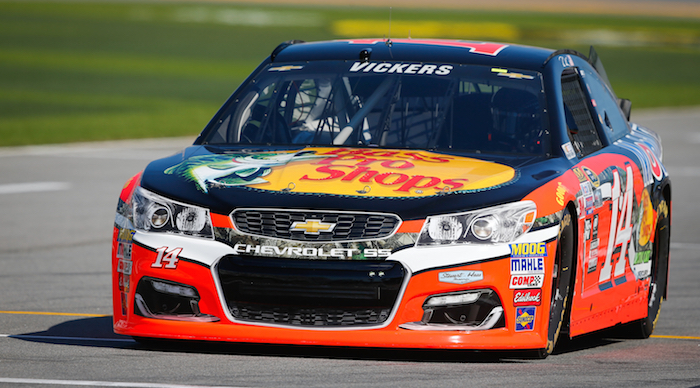 “We are thrilled to be able to add a championship-level team like Stewart-Haas Racing to our Ford NASCAR program,” executive vice president and Chief Technical Officer at Ford, Raj Nair, said in a statement. “Tony Stewart and Gene Haas have the same passion for winning that we do, and bring a strong stable of drivers and personnel that fit into what we’re trying to do in the sport.”

The multi-year deal means SHR drivers Danica Patrick, Kevin Harvick and Kurt Busch will now be Ford athletes, along with Clint bowyer, who will take over for Tony Stewart in the No. 14 Chevrolet in 2017. The team, which has captured 30 wins, 26 poles and two championship titles since its inception in 2009, will help Ford on its way to become more successful in the NASCAR Sprint Cup Series.

“We have said very clearly that we are not in NASCAR just to race, but to win races and championships,” said Dave Pericak, global director for Ford Performance. “We believe the addition of Stewart-Haas Racing in 2017 will give our program a major boost in terms of being in contention for both drivers’ and manufacturers’ championships every year.”

“We believe that our NASCAR engineering experience and tools match up very well with the expertise and personnel that Stewart-Haas Racing has in house right now, and that we will both benefit from this partnership going forward.”

The first race for SHR as a Ford Performance team will be next year’s Sprint Unlimited at Daytona just ahead of the Daytona 500. 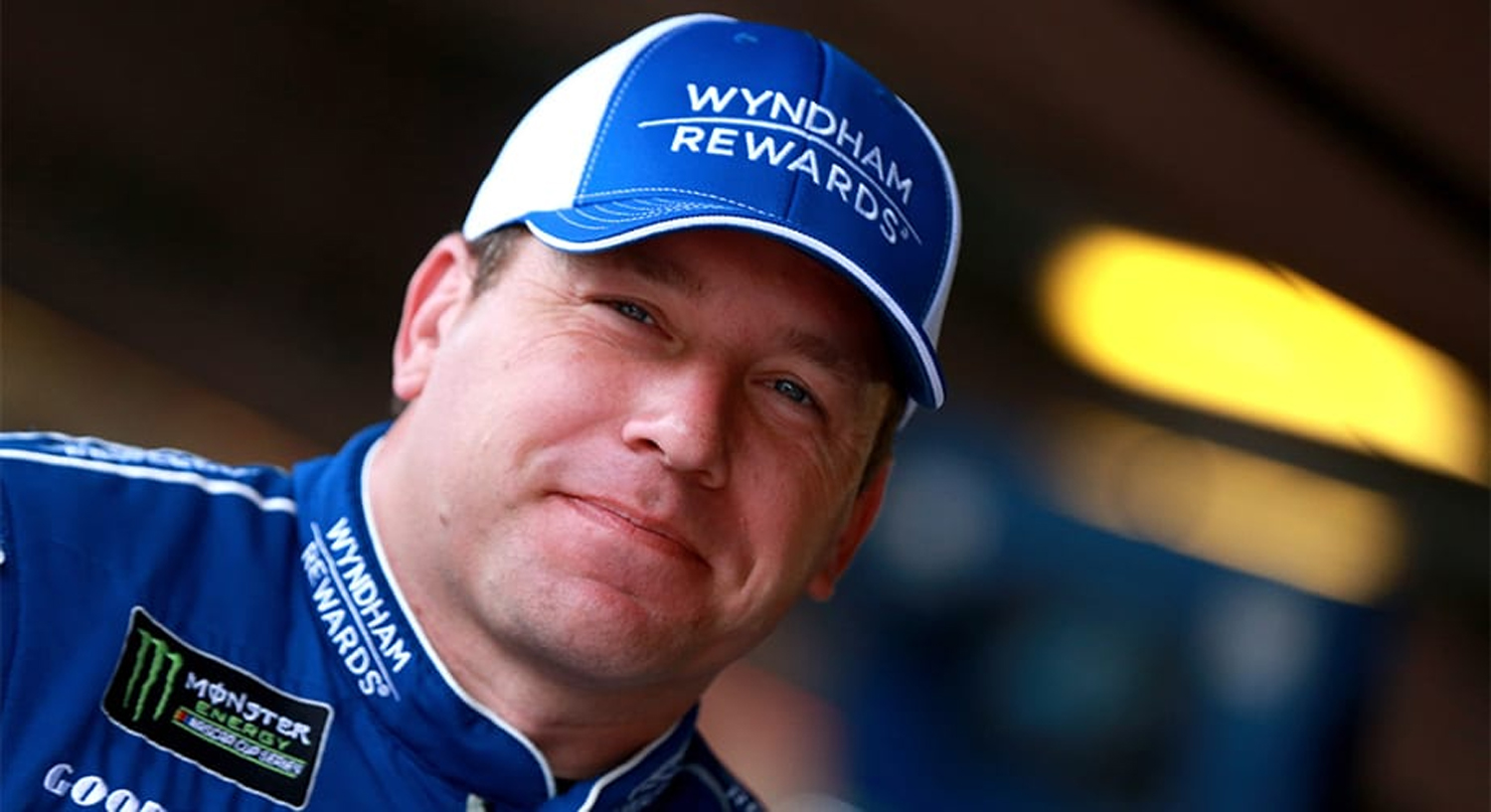