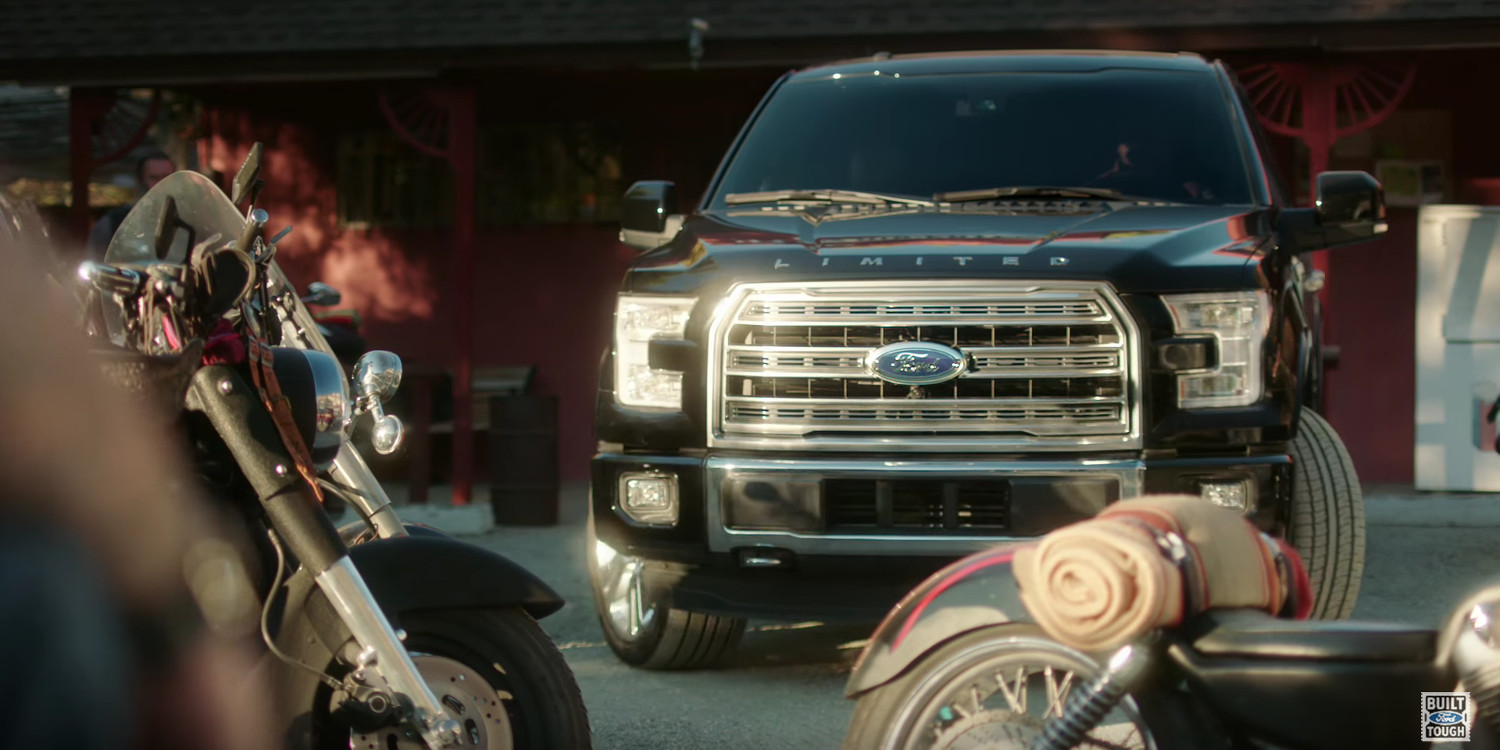 Maneuvering any full-size pickup truck through tight spaces is always a struggle, and while any passenger vehicle stands to gain much from twenty-first century tech like radar parking sensors and embedded cameras, it’s perhaps trucks like the 2016 Ford F-150 that benefit the most.

Happily, we can report that the 2016 Ford F-150 offers a class-exclusive 360° camera, perfect for navigating even the most constricted of paths. The video above demonstrates the immense benefit to the driver.

Such 360° camera systems work by capturing video of the vehicle’s surroundings on four discreet, embedded cameras, stitching together all four feeds into one cohesive image that gives a simulated top-down view of the truck in its environment. Ford says that the feature is a class-exclusive on the new Ford F-150, although looking at how it helps the half-ton truck out of its predicament in this clip, we can’t come up with any compelling arguments why it shouldn’t be widespread.

Beside the optional 360° camera, the 2016 Ford F-150 also has an available Pro Trailer-Backup Assist