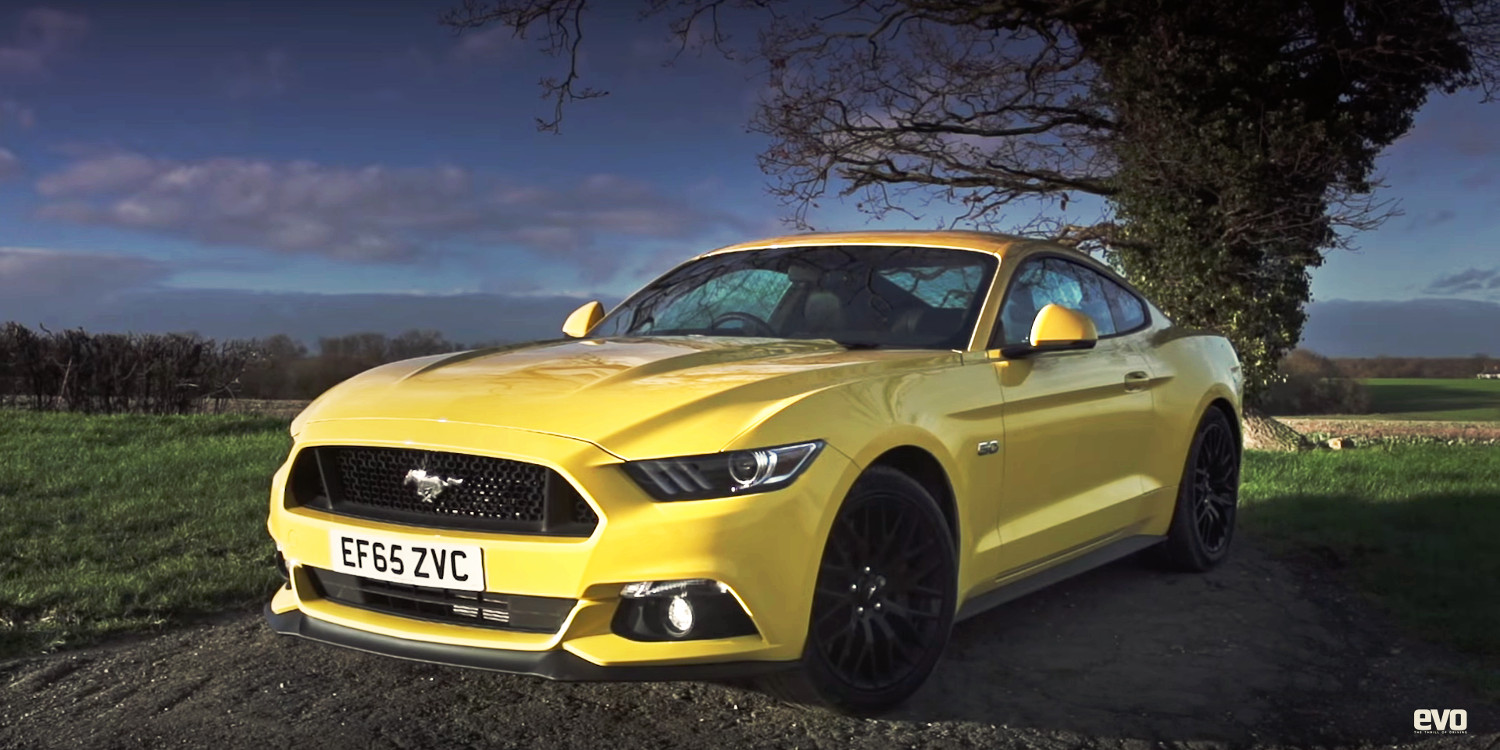 When Ford made the decision to produce the latest, sixth-generation Mustang in right-hand drive, a number of new markets opened up for the first time in 50 years.

With that, of course, comes an increased breadth of commentators evaluating the pony car for their own individual home countries.

On that note, above is a video review of the 2016 Ford Mustang GT for the UK market, published by EVO. According to our host – Features Editor Henry Catchpole – there are perhaps three big reasons for a UK citizen to consider the Ford Mustang GT: the price, the looks, and the 5.0-liter Coyote V8 engine. On that last point, of course, the 2.3-liter EcoBoost four-cylinder is available in the British market as a less potent, more economical alternative, but the 3.7-liter V6 engine offered here in the US is unavailable.

You can check out EVO‘s full review of the right-hand drive Ford Mustang GT in the video above.