Good things come to those who wait.

For those with money and desire enough to purchase the new 2017 Ford GT supercar, a sizeable obstacle looms in the way: a stringent application process. The Detroit News reports that an online application for Ford GT ownership will become available sometime in February, and that those looking to buy one of the first 250 examples will first need to demonstrate both their loyalty to Ford Motor Company, and that they will actually enjoy the car on the road – not simply park it in a climate-controlled garage.

“There’s a loyal following to the [Ford GT],” said Ford Executive VP of Global Product Development Raj Nair. “We want to prioritize people who are going to care about the car, keep the car and drive the car.”

The 2017 Ford GT application process will include a legal document to be signed by the buyer, promising that they will not sell the car for at least a certain length of time after acquiring it. It will also feature a number of questions which attempt to gauge the prospective customer’s relationship with Ford Motor Company, such as how many Ford vehicles he or she has owned, how often they plan to drive the Ford GT, and how engaged in social media they are. 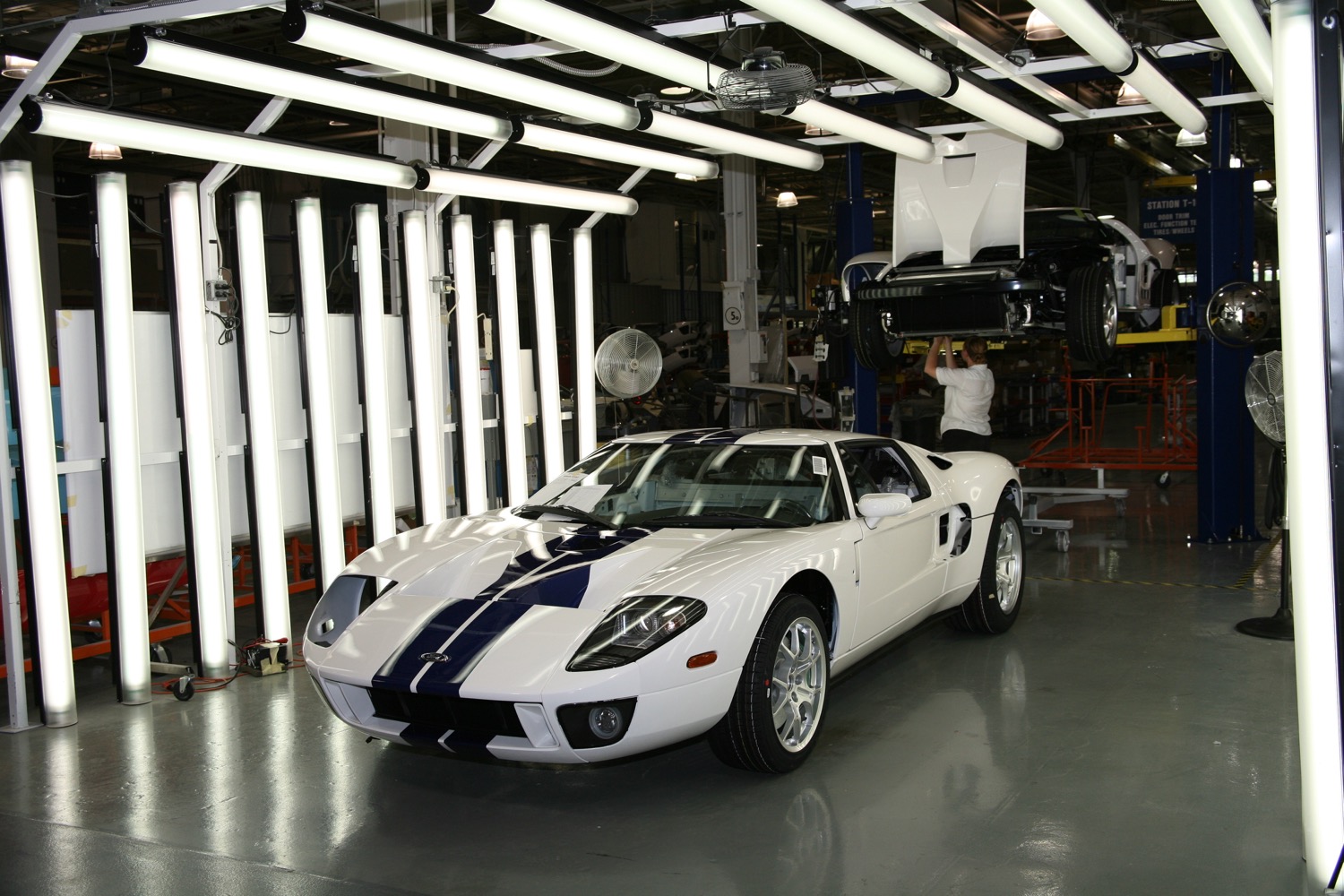