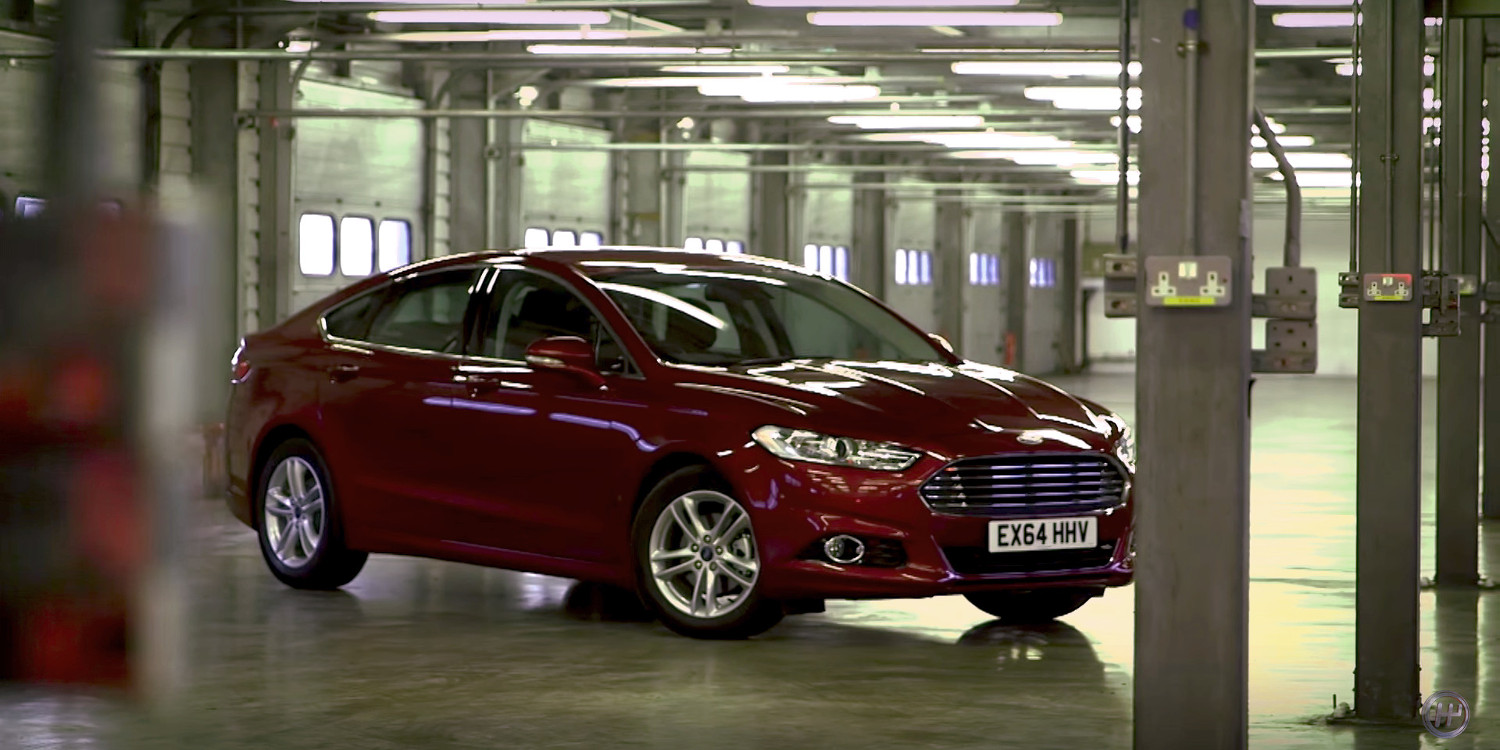 As familiar as we are in the United States with the second-generation Ford Fusion and its Aston Martin-like good looks, it’s easy to forget that the European equivalent fourth-generation Ford Mondeo arrived in the UK some years later. In fact, the team from UK motoring program Fifth Gear only recently had the occasion to test the 2015 Ford Mondeo.

The ensuing video review can be seen above.

Ultimately, the folks at Fifth Gear feel as though the latest Ford Mondeo is a bit of a let-down. According to them, the electric power-steering is noticeably less sharp and satisfying than the old hydraulic system, and the sedan exhibits more body roll through the corners. The consensus is that, while trying to please a broader global market, Ford has dialed down much of the sharp litheness that made the previous model such a joy.

We’re unsure whether the 2017 Ford Fusion V6 Sport model will eventually make its way to the UK as a Ford Mondeo, but if it does, we should hope that model would be enough to silence most of the Fifth Gear team’s complaints.