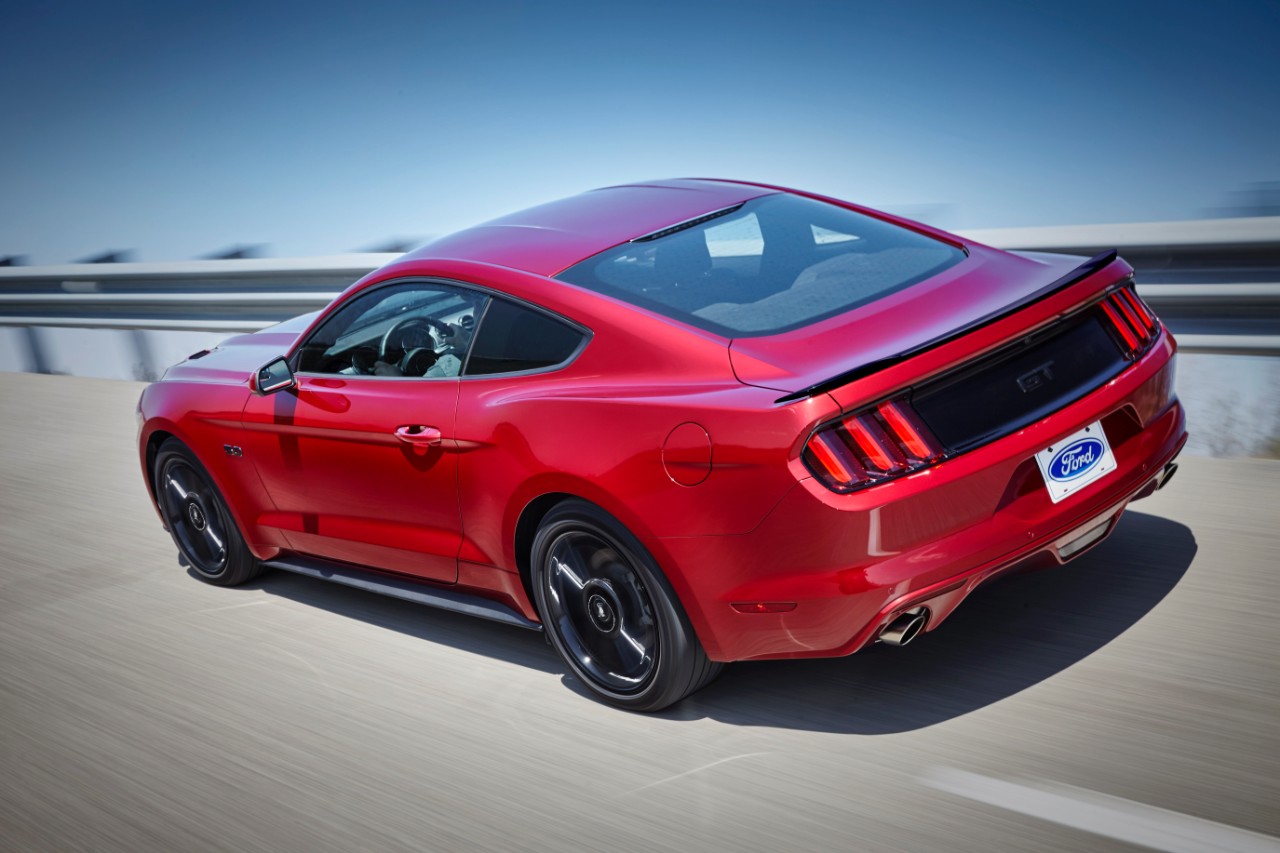 In the US, the Ford Mustang is a big deal, as it has been pretty much since its original debut in 1964.

India, conversely, is one of a multitude of right-hand drive markets where the Ford Mustang had never ventured prior to the latest, sixth generation of the beloved pony car. Despite the lack of familiarity, the Ford Mustang recently made an appearance at this month’s Auto Expo in New Delhi, with a launch planned for Q2, 2016.

“Mustang is an iconic car,” Ford India CEO Nigel Harris told Business Insider. “It’s a performance vehicle full of technology, an eye-catcher that people want to come and have a look at. There’s huge demand for this muscle car globally and the interest for it in India has been incredible.”

On top of serving as a desirable, range-topping halo car, the Ford Mustang rounds out a thorough reinvigoration of the automaker’s portfolio for the Indian market. Said Mr. Nigel Harris: “What you see is a complete product transformation with all the products as opposed to just one. Mustang is the icing on the cake.”

He continued: “So, there’s a Figo in the showrooms which is a 5-door hatchback, an Aspire which is a 4-door Sedan, Ecosport which is a leader in its own right in the SUV segment, Endeavour – this one is a generation ahead of competition in its segment, and now the Mustang.”