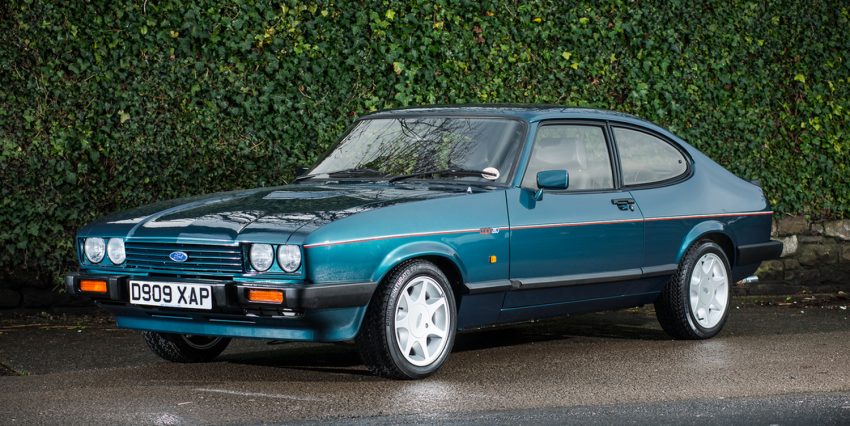 Ford Europe’s stand-in for the American Mustang pony car – the Ford Capri – was a beloved, iconic staple of the lineup for nearly 20 years. Even still, when a 1987 Ford Capri 280 “Brooklands” commanded a stratospheric final bid of £54,000 at a Silverstone auction in the UK last month, the news was unprecedented.

UK website This Is Money reports that the ’87 Ford Capri in question was driven just 936 miles since new. This left the car in showroom-like condition, with no restoration performed or required. What’s more, it’s one of the 1,038 unit limited-run 280 “Brooklands” models, sporting a limited-slip differential, leather Recaro interior, and big (for the time and model) 15-inch wheels.

The car was originally expected to bring in just £35k to £45k.

“Fast Fords have seen a rapid rise in value at auction over the last 12 months,” said Silverstone Auctions Managing Director Nick Whale. “Their mass appeal is unquestionable and as fewer original, low-mileage cars filter onto the market, collectors are starting to pay large premiums for concours examples.”

He added: “We are not surprised by this growth and suspect prices will continue to climb across all RS models as demand simply overwhelms supply.”