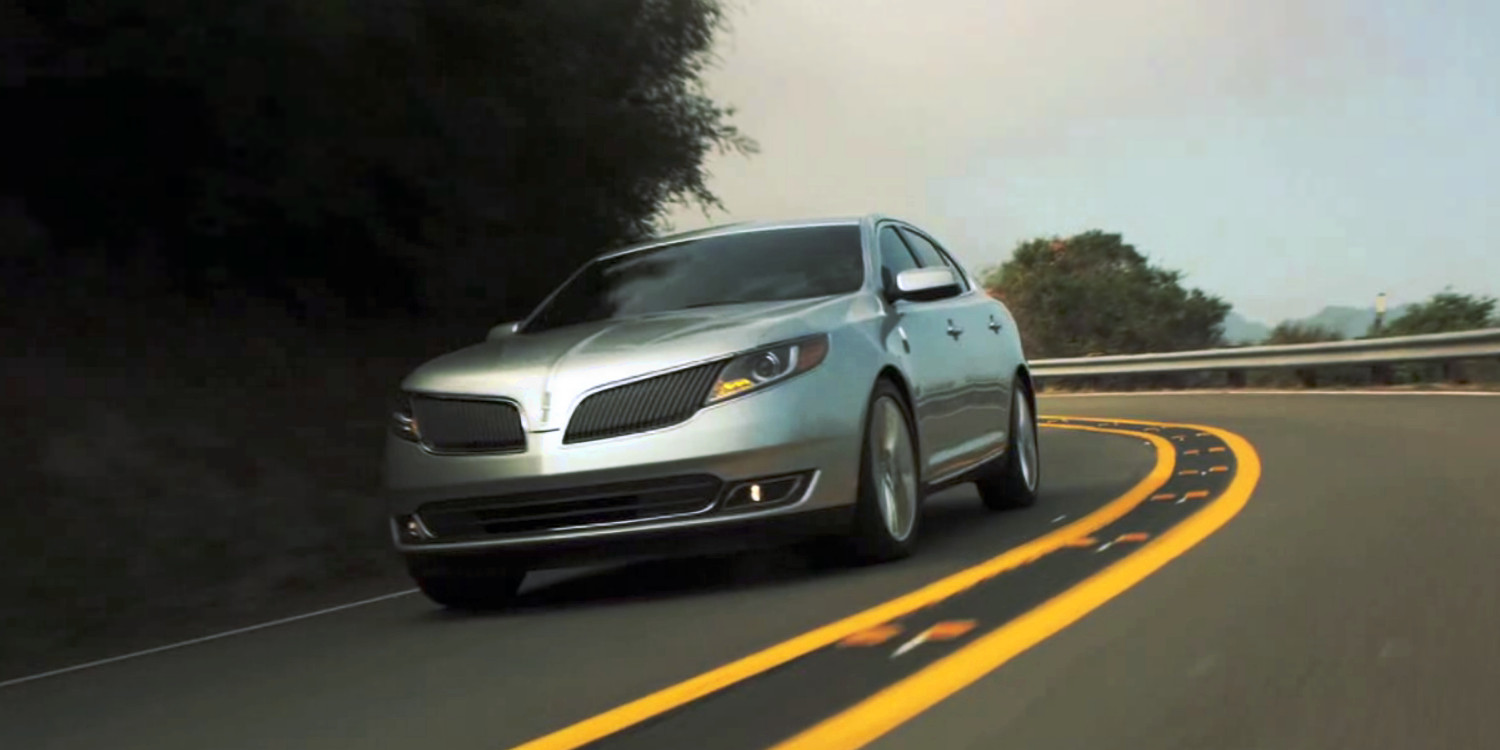 As reported by Edmunds, the Lincoln MKS was awarded five stars in both the front and side crash test categories, and four stars in the rollover test. The five-star overall rating is applicable to both the front-wheel drive and all-wheel drive models.

Beyond that, the 2016 Lincoln MKS offers a standard MyKey feature, which allows owners to control parameters such as the max speed and max audio volume when handing the keys over to younger drivers. The car’s SYNC infotainment system also contains an emergency notification system, which dials 9-1-1 automatically in the event of a crash.

The Lincoln MKS full-size sedan is set to be replaced by the new Continental for the 2017 model year.