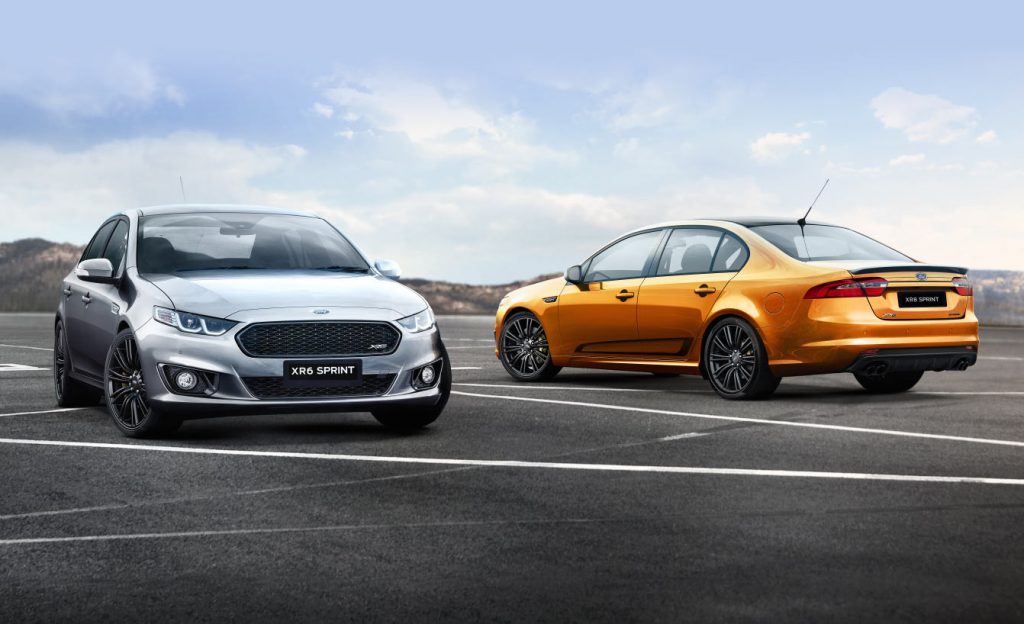 An intelligent automaker knows to gather and absorb as much candid customer feedback as possible before revamping a product. Recognizing the importance of knocking the swansong Ford Falcon XR6 Turbo and Ford Falcon XR8 “Sprint” models out of the ballpark, Ford Australia turned to social media – and automotive message boards in particular – to help the team hone both cars for maximum enjoyment.

Australia’s CarAdvice spoke to Falcon Sprint Program Manager Justin Capicchiano at the recent launch, who told the website that car forums were a major source of important feedback. “The guys that post on there, sometimes they’re quite critical of us,” he said. “That’s fine, because they’ve invested the money into the product, so they’ve got a voice. It would be remiss of us to not be responsive to that.

“We drive the cars as well, so we know where the limitations of the cars are. We also try and stay active in social media – going in the forums and reading through everything.”

The Ford Falcon XR6 Turbo Sprint and XR8 Sprint are the culmination of a team of 15 engineers working full-time for nearly two years.