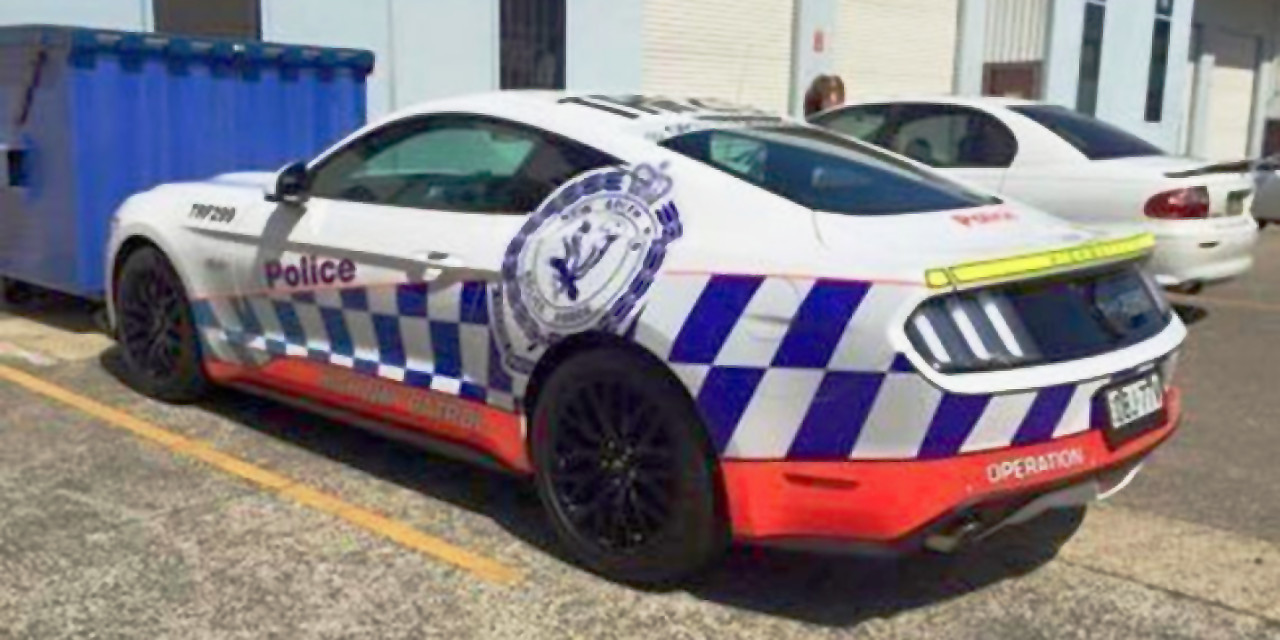 As both General Motors and Ford Motor Company prepare to cease all production in the Land Down Under, Australian police are scrambling to find a suitable replacement that can withstand the torturous demands of pursuit work.

Police in New South Wales are now rejecting the right-hand drive Ford Mustang on account of its failure to perform during a simulated car chase.

Australia’s Techly reports that while the Ford Mustang GT managed to pass the rigorous “braking test” that the automaker has labelled among the toughest in the world, the fastback suffered from an overheated transmission about 3 minutes into a simulated chase – after about two laps of the Goulburn test track. The police-liveried Ford Mustang then went into “limp mode” and had to be taken in for servicing.

The future of this single Ford Mustang GT that New South Wales police purchased for evaluation is uncertain, although Techly reports that it could be used as a show car. Regardless, it’s safe to assume that the NSW police force will be turning elsewhere to replace its soon-defunct fleet of Falcons and Commodores. 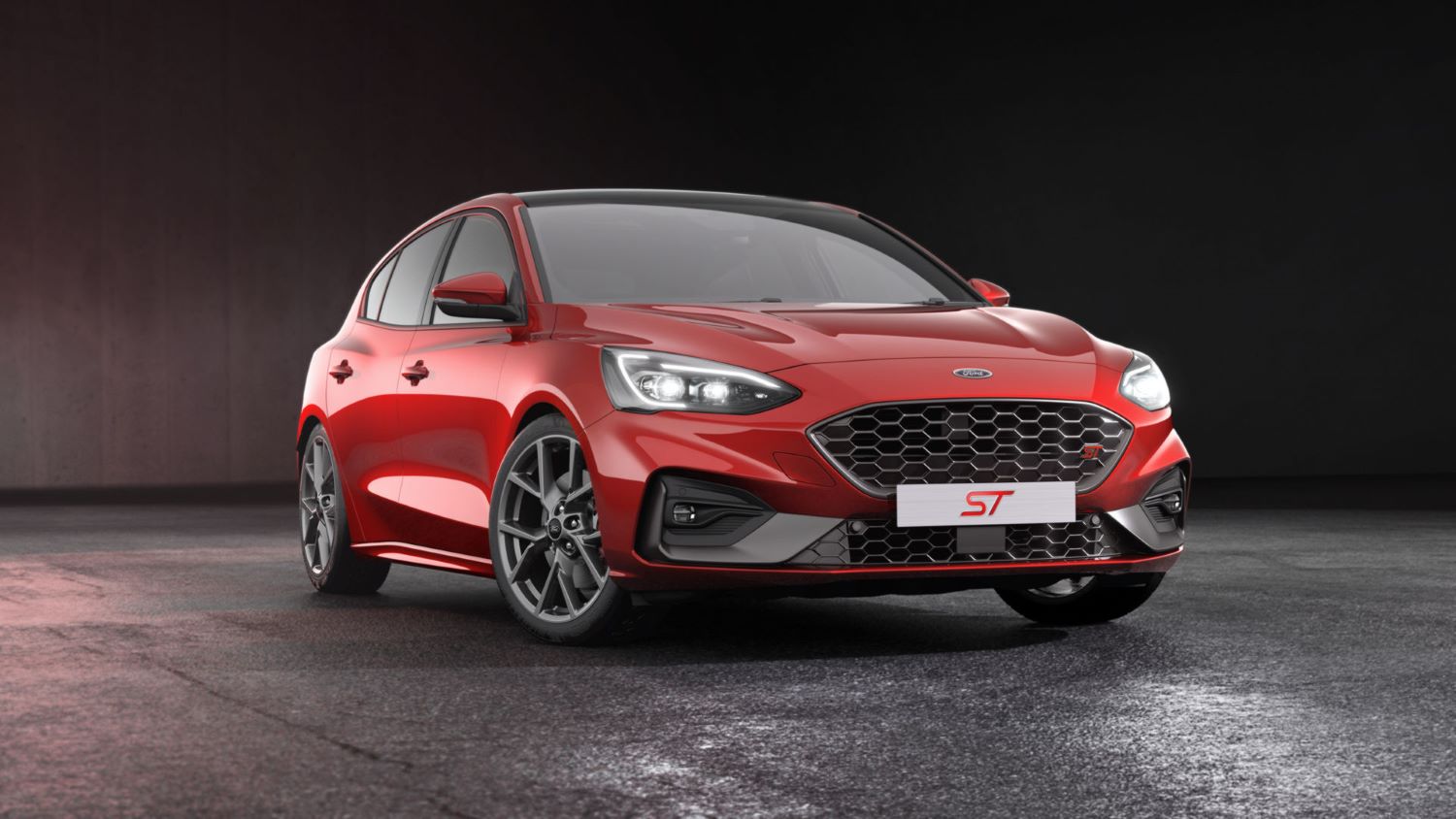