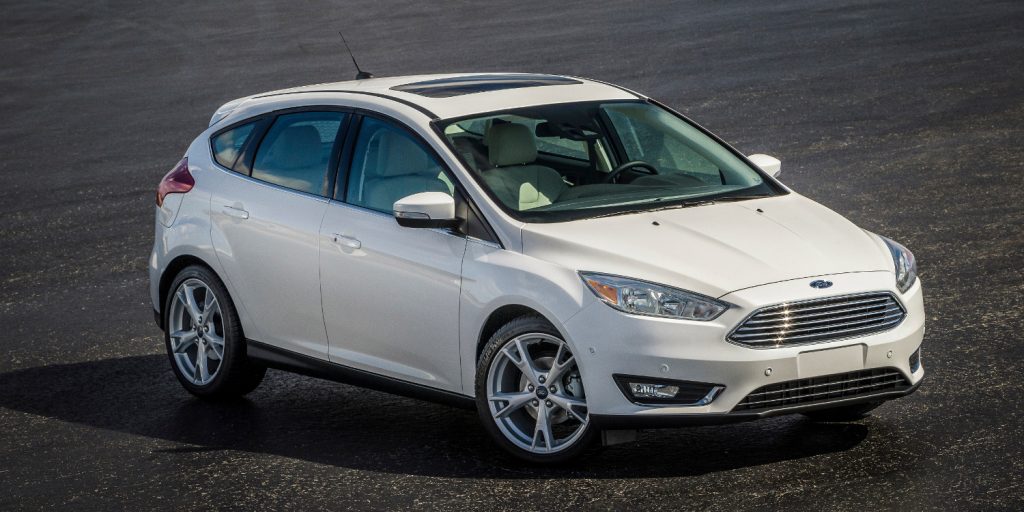 This week, AutoGuide released a list of eight cars sold in the US today which have among the highest incidence rates of lemons according to its users. The Ford Focus and Ford Escape are tied for third on that list.

To arrive by that, AutoGuide utilized software to analyze its online forums and scan for possible complaints about specific models; hits were flagged and sorted further to leave only legitimate complaints. The Ford Focus compact and Ford Escape crossover each had 6 mentions on the forums, putting them toward the top of the list.

The two Ford models’ unfavorable placement here is interesting, considering that the automaker was only toward the middle of the pack in AutoGuide‘s “Lemon List” released earlier this year. But importantly, that list looks at entire automaker lineups – not at individual models. We also can’t help but wonder if both the Focus and Escape elicit complaints largely due to the PowerShift (a.k.a. “SelectShift”) dual-clutch transmission which, according to many, suffers from shuddering and surging.

Still, customers of the Ford Focus and Escape aren’t so at-risk of receiving a lemon, relatively speaking; the Jeep Wrangler and Cherokee models top the AutoGuide list, with 9 complaints and 12 complaints, respectively.