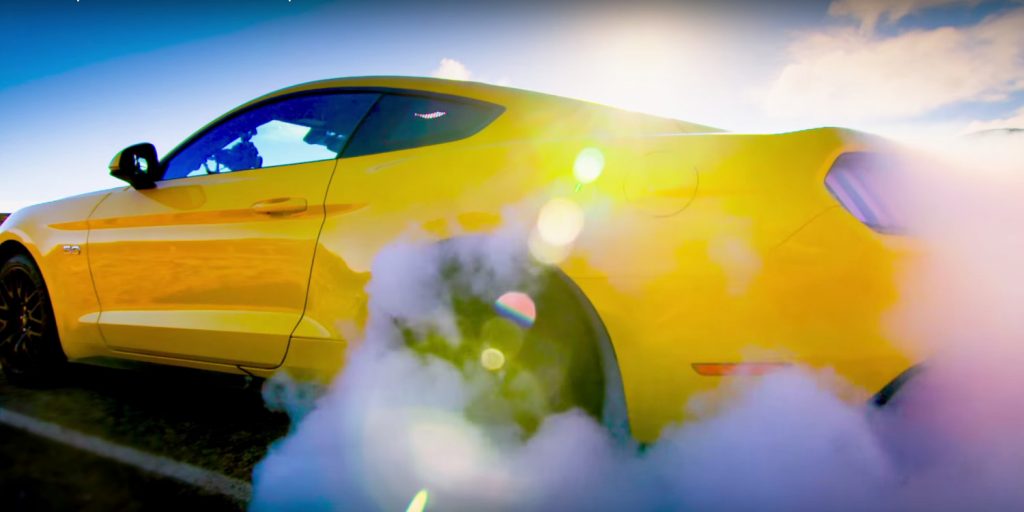 A new trailer for the BBC’s Top Gear television program has just been released, giving us a first look at the adventures and antics that the show’s new hosts will be perpetrating without former presenters Clarkson, Hammond, and May.

A few clips also let us know that some number of Ford Mustangs will be involved.

Top Gear series 23 is scheduled to begin airing this May, with a 6-episode run initially. Replacing Jeremy Clarkson as the main host will be radio personality Chris Evans, and five other presenters will be featured as well: Chris Harris, Eddie Jordan, Matt LeBlanc, Rory Reid, and Sabine Schmitz.

In the new trailer, we count at least two new Ford Mustang examples, one of which we’d already known would be present in at least one segment thanks to some amateur drone footage taken at a Top Gear shoot in Scotland.

Be sure to watch the brand new Top Gear trailer above.