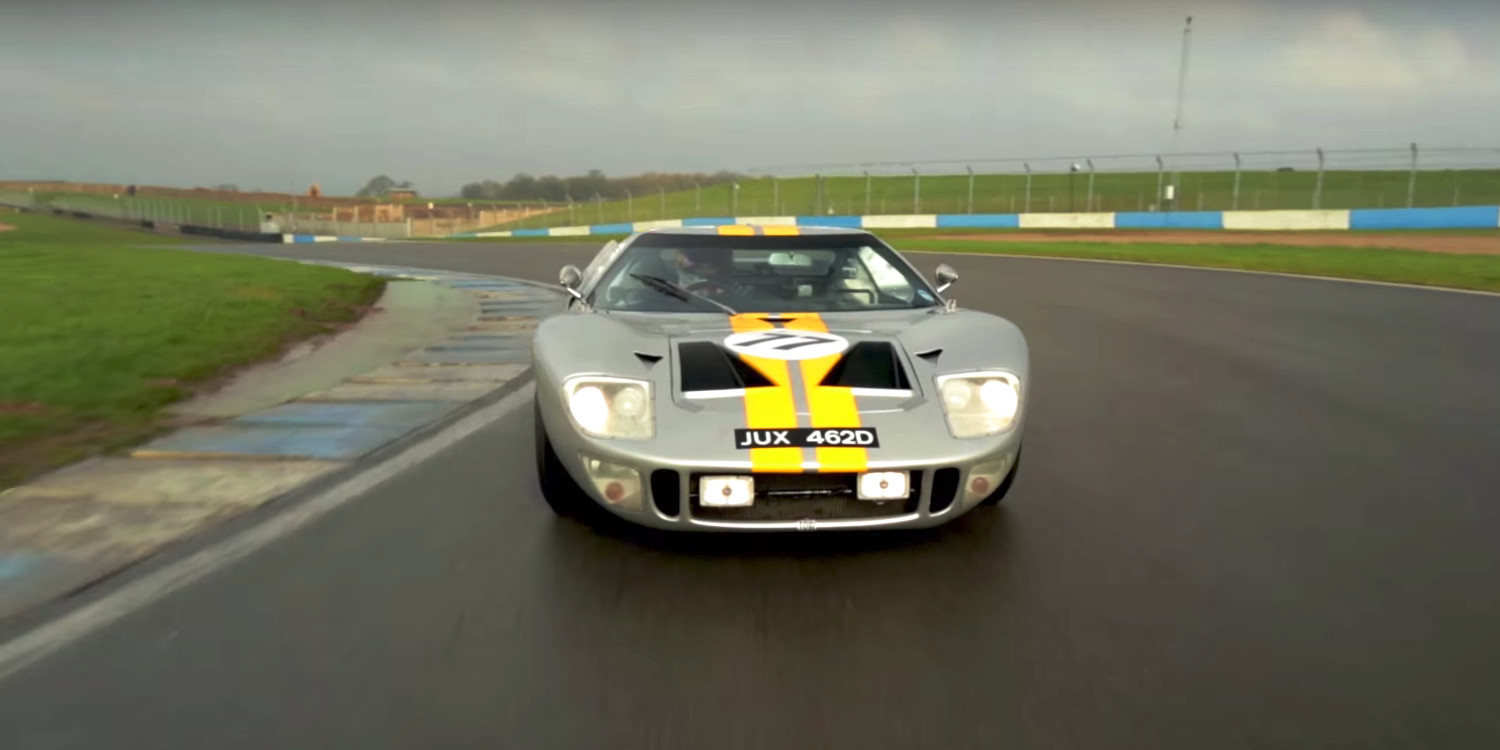 We the ordinary people of the car-loving world could only dream of being able to have some time alone at the wheel of the legendary Ford GT40 – the British-American race car that won the 24 Hours of Le Mans outright in 1966, ’67, ’68, and ’69.

British Touring Car Champion Andrew Jordan doesn’t have to count himself among the wishful-thinkers; he actually gets to race the Ford GT40 at this year’s Goodwood Members’ Meeting. In the video above: Jordan getting properly acquainted with the legendary endurance racing machine, enjoying his first time out on the track in a 1965 Ford GT40 Mk I.

The Ford GT40 Mk I was powered by a 4.7-liter (289 cubic-inch) V8 engine like that used in the Ford Mustang at the time. Victory at Le Mans wouldn’t come until 1966, when the Mk II and its 7.0-liter engine swept the podium for an historic 1-2-3 finish. The Mk I eventually went on to win at Le Mans, though, when a 1968 rule change limited engine displacement to just 5.0 liters.

We’ll wait for this year’s Goodwood Revival with bated breath, eagerly anticipating our chance to see Andrew Jordan take on a field of historic racers in a Ford GT40.