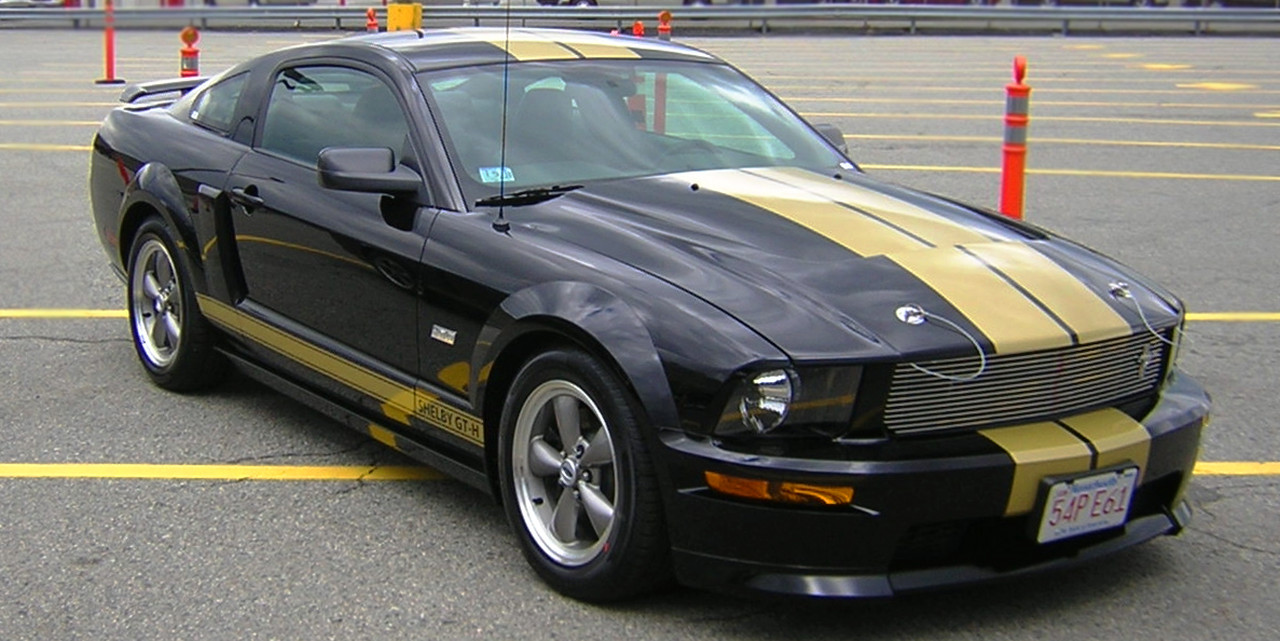 Fans of Ford performance will undoubtedly remember the original Hertz Shelby Mustang, a.k.a. the “Shelby GT350-H,” introduced for the 1966 model year. At the time, just about anyone could walk into a Hertz car rental location and rent a high-performance Shelby Mustang – most finished in black with gold stripes – and after serving their time as rental vehicles, the cars were refurbished and sold to the public.

Some 40 years later, Ford and Shelby American celebrated the anniversary by introducing a new Hertz-branded “Shelby GT-H” Mustang, again painted black with gold stripes, and again available for rent at Hertz locations nationwide. Knowing the penchant that both Ford and Shelby American have for reliving their respective heritages, Road & Track wonders: Could a new Hertz Shelby Mustang bow at this week’s New York International Auto Show?

After all, we’re now 10 years past the Shelby GT-H, making this year the Golden Anniversary of the original Hertz Shelby Mustang of 1966. And of course, we have a new Shelby GT350, which could very easily be refinished in the requisite black-and-gold color scheme and don the “GT350-H” name.

The New York Auto Show would also be a fitting place to introduce a new Hertz Shelby Mustang, as it’s the very same show at which the GT-H was first unveiled. One way or another, we’ll find out soon enough.