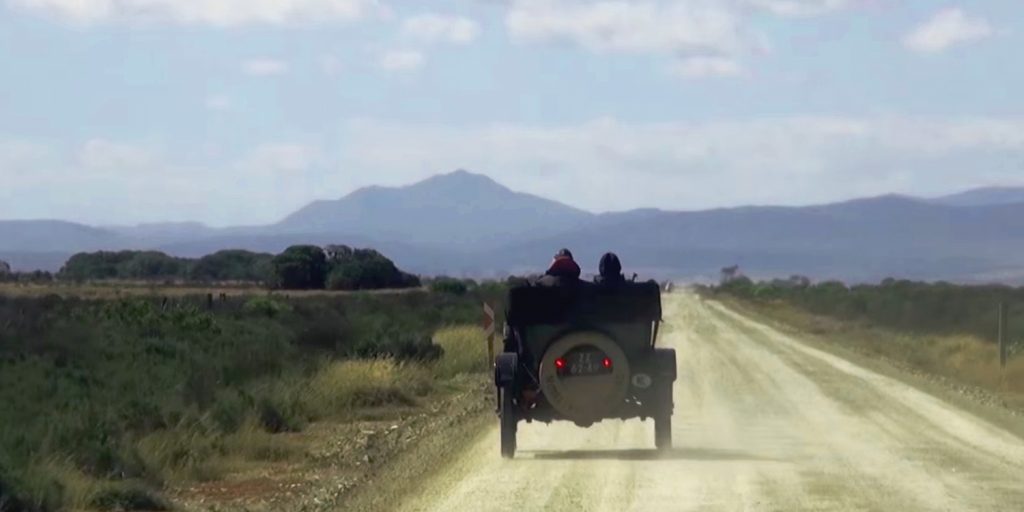 A couple from the Netherlands is making history by attempting a complete world tour in a 1915 Ford Model T, all in the name of raising money to help orphaned children around the globe.

Dirk and Trudy Regter began their world tour in 2012, starting from their hometown of Edam, Netherlands, and driving all the way down to Cape Town, South Africa over the course of 180 days. In that time, the Ford Model T crossed 22,000 km – almost 14,000 miles. The next year, the Danish couple crossed the United States and Canada, racking up another 28,000 km – more than 17,000 miles – while only sustaining a flat tire, and a worn out alternator.

From there, the 1915 Ford Model T headed south again, passing through a total of 8 South American countries: Colombia, Ecuador, Peru, Bolivia, Chile, Argentina, Uruguay, and Brazil. The couple hopes to get back in their well-travelled Ford this year, with the goal of driving through Australia, New Zealand, and Asia.

Unfortunately, it’s uncertain whether Dirk and Trudy Regter, and their loyal 1915 Ford Model T, will be able to do so. In 2014, the couple returned to Europe, where the car was hit by a truck on the way to Belgium. Fortunately, the Regters sustained only minor injuries. Sadly, the same can’t be said for their trusty Ford, which was left utterly devastated by the collision.

We’re sincerely hoping that all three can get back on the road and continue their world tour soon.

To find out how you can help the Regters and their 1915 Ford Model T continue their tour, watch the video above.