Few films did as much to cement the status of the Ford Mustang as the de facto “good guys” car as the 1968 drama/thriller Bullitt. Its 11-minute car chase scene, in which star Steve McQueen drives a Ford Mustang in pursuit of the baddies’ Dodge Charger through the hilly streets of San Francisco, is one of the most famous, lauded chase scenes in cinematic history.

Of course, it’s a well-known fact that Steve McQueen was a diehard gearhead and a fairly accomplished racing driver; as such, he preferred to do as much of his own stunt driving as filming would allow. Thus, predictably, there is a persistent rumor that Steve McQueen himself piloted the pair of dark green Ford Mustang fastbacks used in the creation of Bullitt‘s high-octane car chase. But is there any truth to it?

Yes and no. According to UK website Classic Cars For Sale, Steve McQueen had planned on driving the entire scene by himself, but had difficulty keeping pace with the Dodge Charger. He even spun out on one take, nearly taking out a cameraman, so stuntman Bud Ekins was made to take over for most of the driving – with the obvious exception of close-up shots. Nonetheless, the scene that resulted is widely regarded to be one of the very best vehicle chases ever captured, and it won Frank Keller an Oscar for editing in 1969.

As for Steve McQueen, he will always retain his reputation as “The King Of Cool,” even though he’s no longer with us. 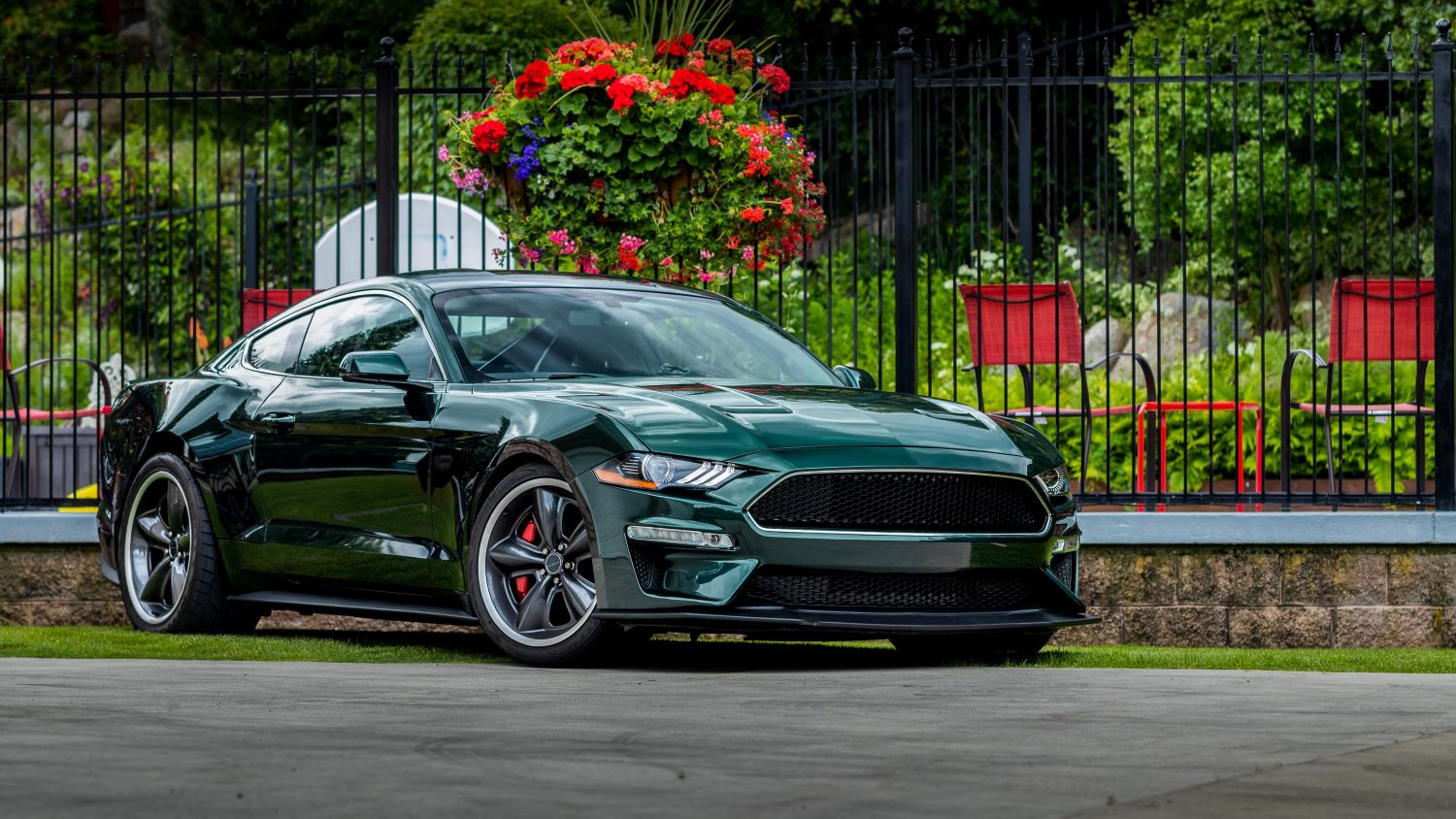 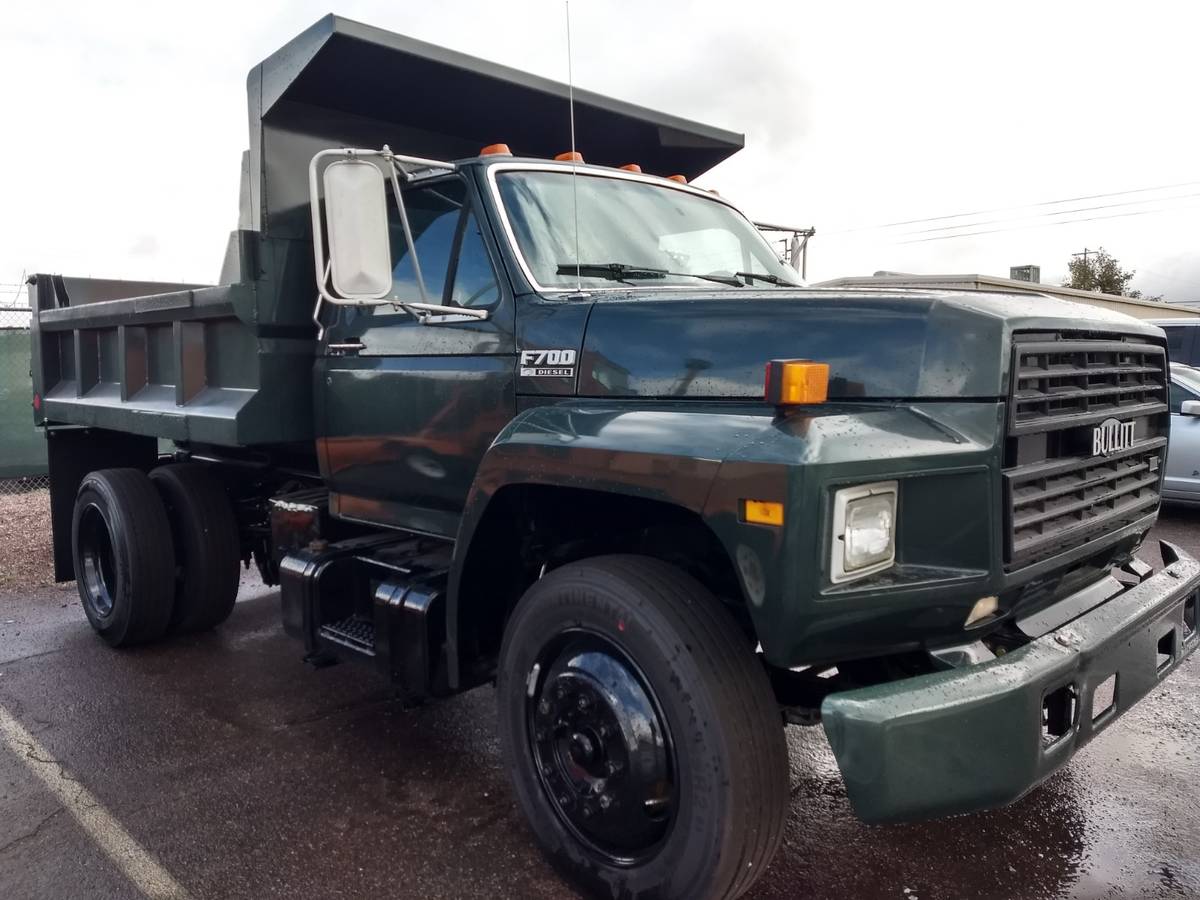