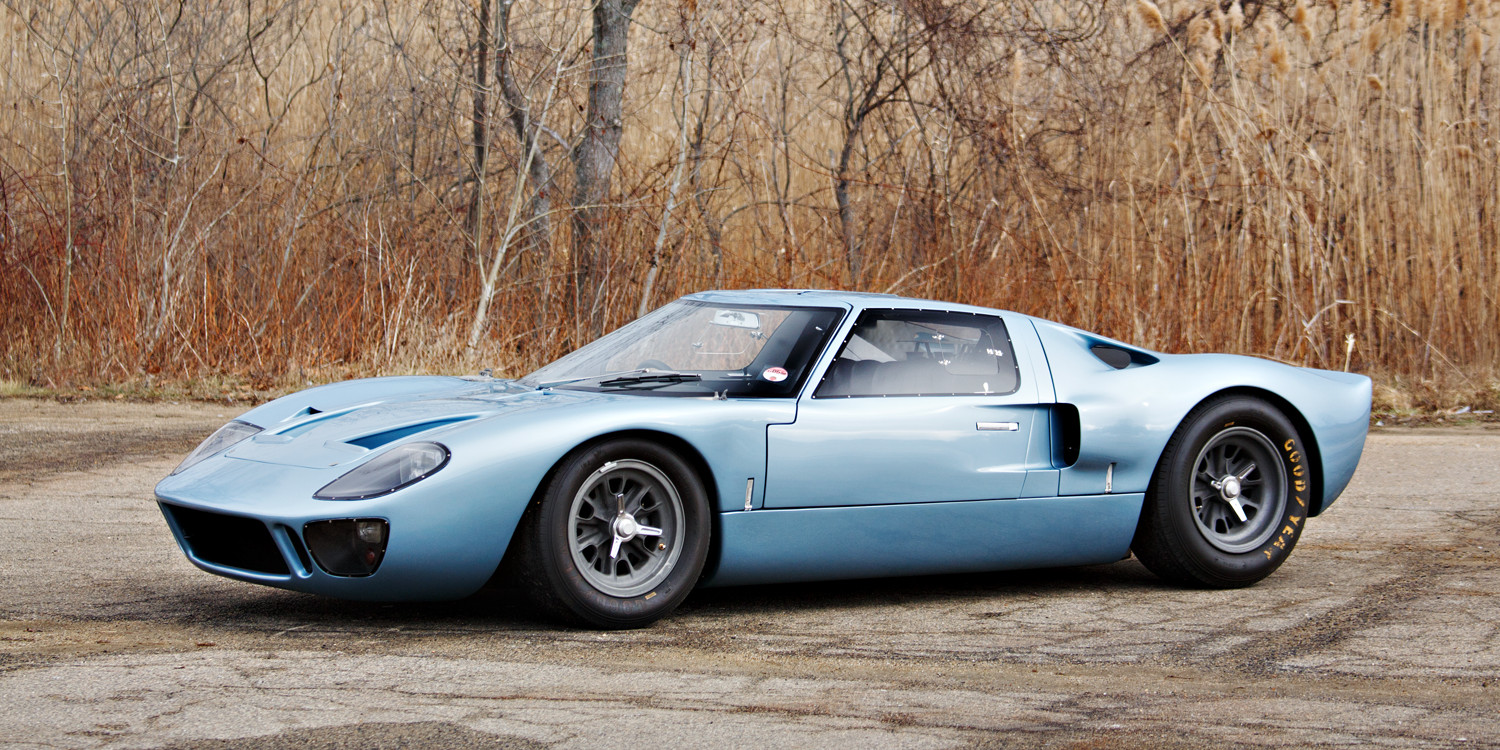 One of just 31 Ford GT40 Mk I examples build for road use, Chassis No. P/1065 is a gorgeous survivor that’s done just over 3,200 miles in its entire, 50-year lifespan. It’s set to be sold at the 2016 Gooding & Co. Amelia Island auction, March 11th – the Friday before the annual Amelia Island Concours d’Elegance.

According to Gooding & Co., the Ford GT40 Mk I seen here is one of just seven originally consigned to a dealership promotion program, and despite its low mileage and excellent shape, it’s had an eventful ownership history. It passed into private ownership after a few years, changing colors at least three different times before ending up back in its original shade of Azure Blue (shown). In addition, Ford GT40 Chassis No. P/1065 has twice passed from a US owner to one in the UK, and twice made the journey back to the States, before landing in the hands of its current (American) owner in 2010.

This Ford GT40 Mk I was the recipient of a thorough restoration as recently as 2009, including a rebuild of the engine, transmission, brakes, and suspension, along with the re-painting to its original color. About $100,000 was spent in the process, although that amount is quite small next to the car’s anticipated final bid of $3.2 to $3.6 million.

Check out the original listing at the Gooding & Co. website for the full history, and an expansive gallery of high-quality photos. 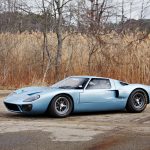 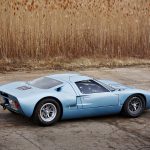 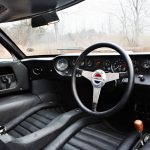 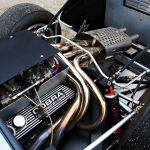