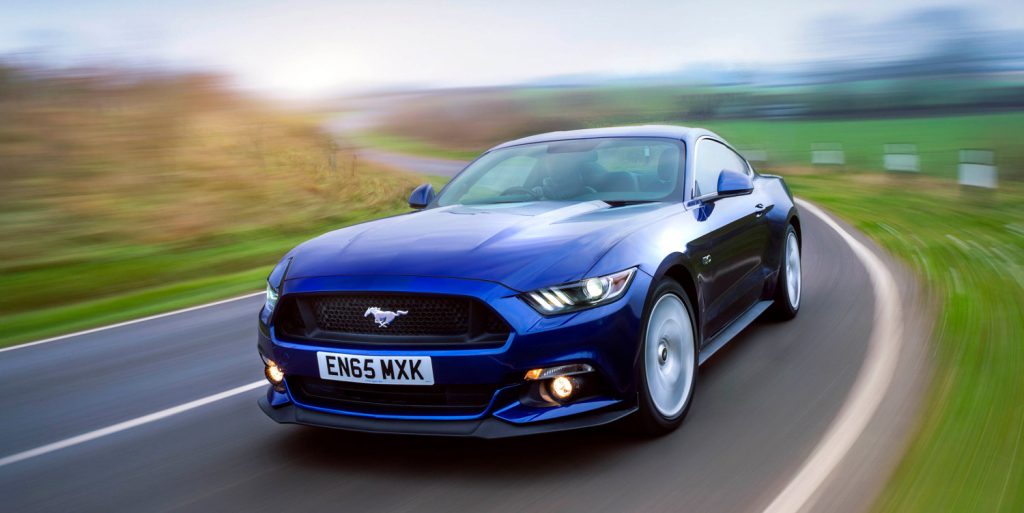 The United Kingdom has just finally received its first shipment of 1,000 right-hand drive Ford Mustang examples, according to website GTspirit, out of a total number of orders exceeding 3,500.

The most popular configuration for the Ford Mustang in the UK might just be the V8-powered GT with a fixed roof, in Race Red. GTspirit reports that Race Red is the most often-ordered color so far, ahead of Magnetic Silver in second, and Shadow Black in third. Meanwhile, 68 percent of buyers have opted for the GT model over the EcoBoost, and a staggering 80 percent of buyers have gone for the fastback coupe rather than the convertible.

Despite the popularity of the Ford Mustang in the UK, the total number of orders there can’t quite compete with those placed in Australia, which have surpassed 6,000 units. The pony car’s scarcity in the Land Down Under has inspired rampant price-gouging, although hopefully, production of the RHD model will pick up at Michigan’s Flat Rock Assembly Plant, bringing costs back down to within reason.