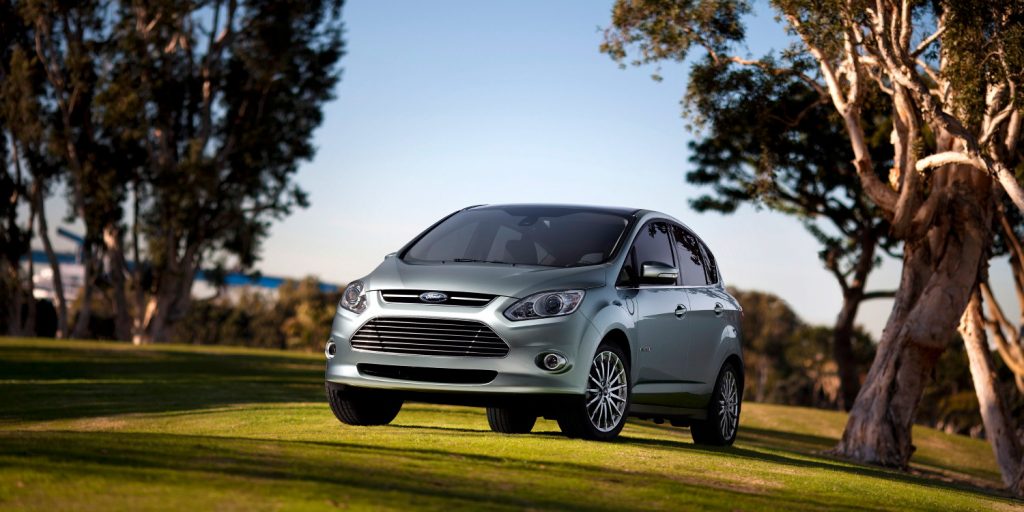 It looks as though the Ford C-MAX multi-purpose vehicle (MPV) could face extinction pending the end of its production at Ford’s Michigan Assembly Plant in Wayne, Michigan.

According to Autoline, a report from Auto Forecast Solutions confirms 2018 as the year that the facility will cease production of the Ford C-MAX – the automaker’s first hybrid-only vehicle, available as a conventional hybrid or a plug-in model. The Focus is also produced at the plant, but that model will be shifted elsewhere, most likely to Mexico.

In place of the Ford C-MAX hybrid MPV, the Michigan Assembly Plant is slated to get the Ford Ranger mid-size pickup, which is currently produced mainly in Thailand. Autoline doesn’t speculate as to whether the cancellation of the Ford C-MAX in North America necessarily means it faces the axe in Europe, where it’s built at Ford’s facility in Valencia, Spain.

As we’ve reported in the past, we’re expecting a rebirth of the “Bronco” nameplate pending the Ranger’s reintroduction to North America, to be used on a rugged, Ranger-based SUV.

To hear Autoline‘s full report, watch the video above. (Comments begin at the 1:36 mark.)

Report: Lincoln MKZ Could Face The Axe In 2019