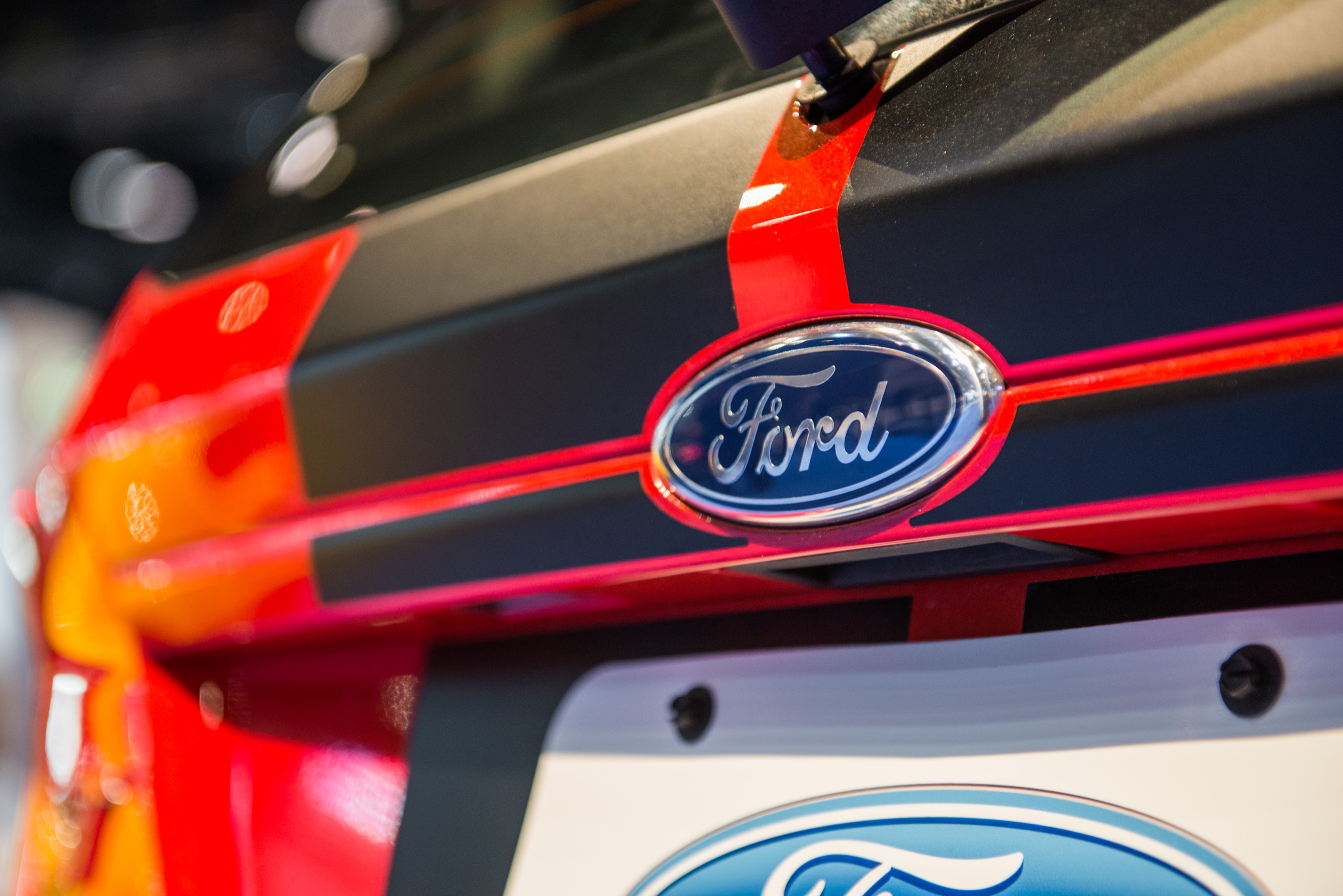 Ford sold 63,350 vehicles in China during February 2016, a decrease of 9 percent on a year-over-year basis.

Those 63,350 Ford China sales break down as follows:

A notable standout during the month was the new Ford Escort. The Focus-based compact accounted for 13,173 sales in February, up 15 percent compared to February 2015.

Ford Motor Company’s sales in China during the first two months of the year increased 18 percent year-over-year to 194,182 vehicles sold: