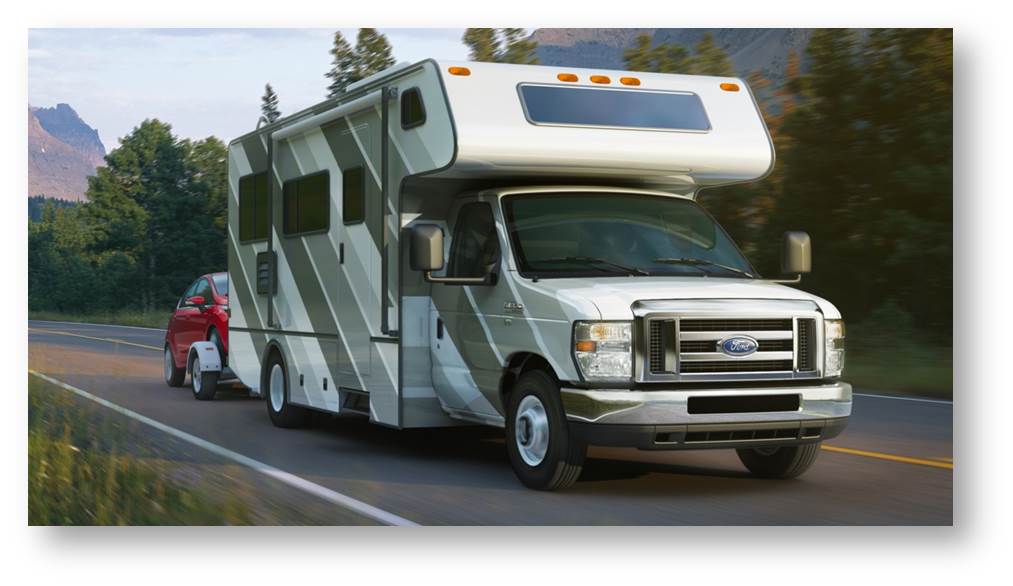 The Ford E-Series commercial van cutaway and stripped chassis models are gaining a new engine option for 2017: the same 6.2-liter V8 that powers much of the Ford Super Duty lineup. It will be offered alongside the standard 6.8-liter V10.

The 6.2-liter “Boss” V8 engine bound for duty in the Ford E-Series is a single overhead cam design with “dual-equal” variable cam timing. Even without dual camshafts per cylinder bank, intake and exhaust timing can be advanced or retarded by several degrees depending on engine load and speed, lending to increased efficiency and power over a comparable fixed cam engine.

The 6.2L-equipped Ford E-Series will be flex fuel compatible, so that drivers can run unleaded gasoline, or any mix of gas and ethanol up to E85 (85 percent ethanol). A “gaseous engine prep” package will also be available, giving customers the option of converting their Ford E-Series to run on clean, inexpensive fuels like compressed natural gas or propane.

Although the Ford E-Series has mostly been replaced by the Transit, it’s still a popular cutaway and stripped chassis for use in motor homes, ambulances, custom delivery vans, and the like.