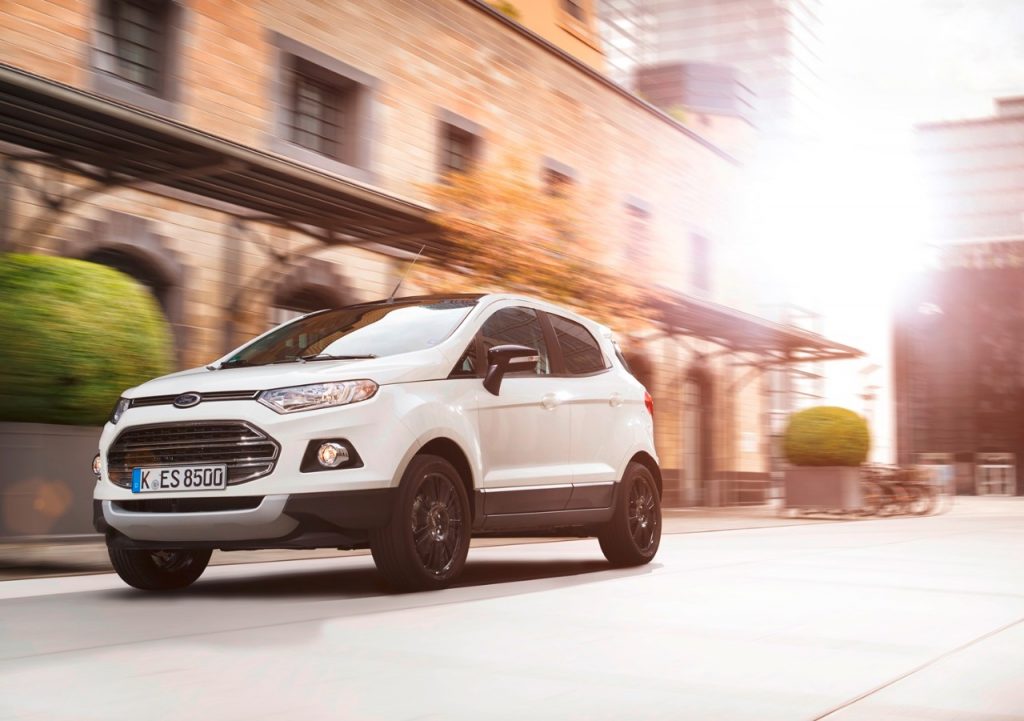 Ford Motor Company sold 91,700 vehicles in February 2016 in its 20 traditional European markets. The results represent an increase of 18 percent over February 2015 for the company’s best February sales performance since 2010.

By contrast, the industry grew at a rate of 14 percent, enabling Ford to grow its market share by 0.3 percentage points to 7.5 percent.

Looking at sales across all 50 of Ford’s European markets, the automaker sold 104,500 vehicles, up 17 percent year-over-year. The industry, meanwhile, grew 10 percent, empowering The Blue Oval to grow is market share 0.4 percentage points to 7.3 percent.

“Ford of Europe is off to a very fast start to 2016 and we are growing even faster than the industry,” said Roelant de Waard, vice president, Marketing, Sales and Service, Ford of Europe. “We are growing and gaining market share with our fresh cars, SUVs and commercial vehicles, and — unlike much of the industry — we are pulling back from rental car sales and dealer self-registrations that can erode brand value and residuals.”

Retail and fleet sales accounted for 75 percent of Ford’s car sales during the month – 7 percentage points better than the industry average.

Ford Commercial Vehicle sales were increased 17 percent in February thanks to growing demand for the new and expanded Transit range and the Ranger pickup.

In fact, the month was the best February for Ford CV sales since 1993. Ranger sales were up 26 percent, and sales of the Transit Connect increased 54 percent.

The brand’s share of the commercial vehicle market was 11.7 percent.

Ford’s push to increase its SUV sales continued in February, with the EcoSport and Kuga sales increasing by more than one-third.

Due to growing demand for its SUVs and with the launch of the all-new Edge large SUV in the first half of 2016, Ford expects its SUV sales to grow by about 30 percent in 2016 compared with 2015. It also expects SUV sales to break the 200,000 mark for the first time ever in Europe.

Sales of the Ford Mondeo, known as the Ford Fusion in North America, were up 19 percent.

Sales of the S-MAX more than tripled and those of the Galaxy more than doubled compared to the same month last year.

With the launch of the new Focus RS, Ford expects record sales of performance cars in Europe this year. The automaker expects some 40,000 Ford performance cars to be sold in 2016 – a 50 percent improvement over 2015, which itself recorded a rise in performance car sales of 61 percent.

Across all of its 50 European markets, Ford sold a total of 209,800 vehicles in the first two months of 2016. The results represent a growth of 12.5 percent compared to an industry growth rate of just 6.5 percent, increasing Ford’s market share 0.4 percentage points to 7.4 percent.

After gaining market share in 2014 and 2015, Ford announced that it plans to further expand its line-up in key market segments:

Ford of Europe reports its sales for the 20 European main markets where it is represented through National Sales Companies. The Euro 20 markets are:

The 50 markets include the traditional 20 markets (above), plus: