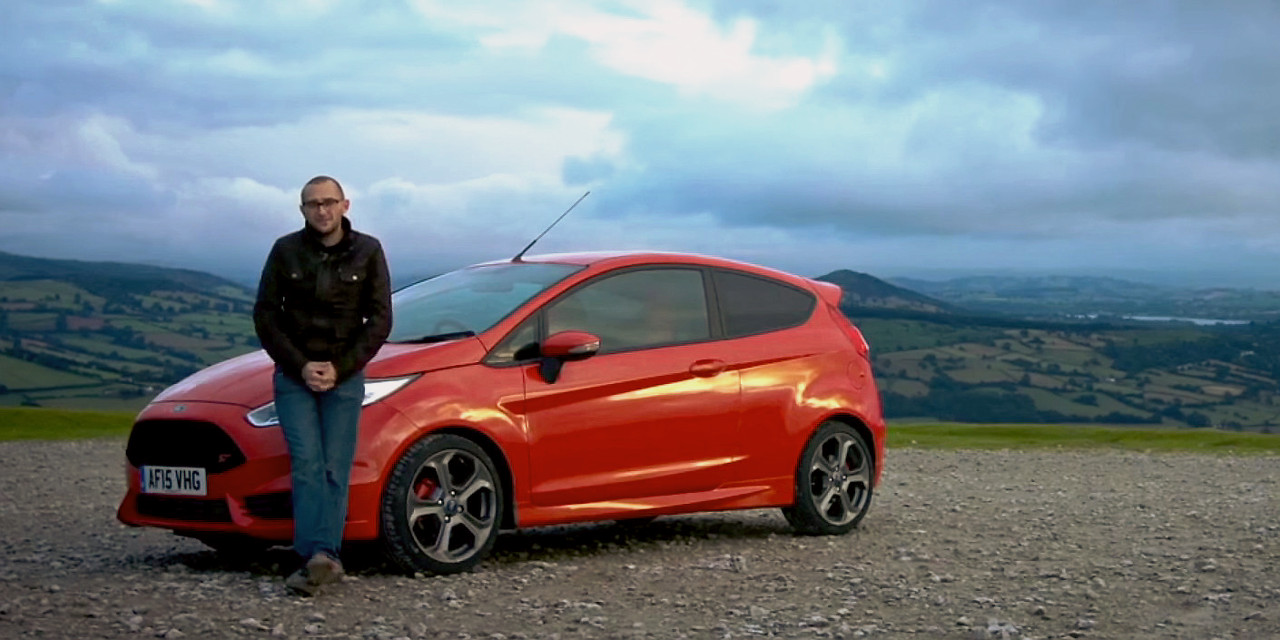 Despite teetering on the brink of extinction after the 1980s were through, today the hot-hatchback segment is alive and well, busting at the seams with the sheer number of different options, the indisputable king of which is the Ford Fiesta ST.

At least, in the eyes of Carfection‘s Alex Goy it is. His colleague, Drew Stearne, is out to prove that better, more potent options exist, like the Renault Clio RS 220 Trophy, or the Mini John Cooper Works.

To Stearne’s argument, the Ford Fiesta ST is the runt of the group, putting out just 179 peak horsepower (197HP on “overboost”). Compare that to the 220 horsepower you get with the Renault, or the 228 ponies produced by the Mini. Both contenders achieve quicker 0 to 60 mph acceleration times and higher top speeds, as well.

Of course, any potential buyer must weigh these numbers against the cars’ respective price tags. The Ford Fiesta ST starts at just £17,395 in the UK, versus £21,780 for the Renault, or £23,050 for the Mini. That makes the consumer’s choice a whole lot clearer with regard to which hot-hatch does the most for the least amount of coin. And then, forgetting for a moment which car beats which on paper, plenty of reviewers would agree with Alex’s assessment that the Fiesta simply offers the best sensation of speed.

Was his opinion swayed by the temptation of superior power? Watch the video above to find out.