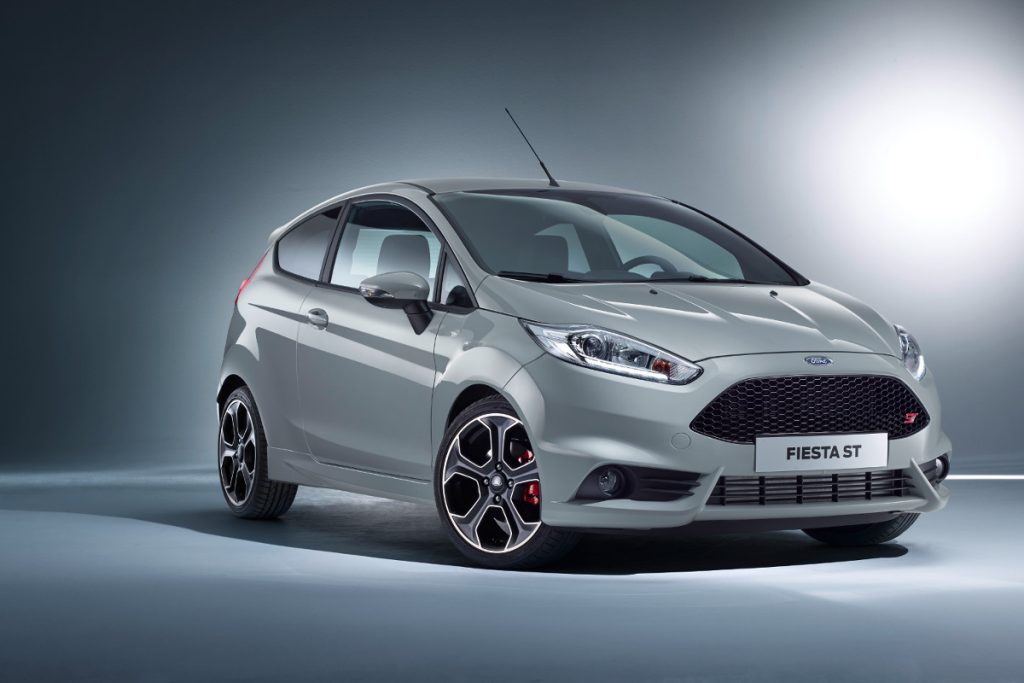 The new Ford Fiesta ST200 that bowed at this year’s Geneva Motor Show will not be coming to Australia, according to website Drive.com.au. The reason: a performance upgrade kit from Mountune has been announced for Australia, which boosts output of the regular Fiesta ST to the same level as the Fiesta ST200 at a lower cost.

The 2016 Ford Fiesta ST200 is a slightly-hotter version of the beloved hot-hatch, offering up 197 peak horsepower – or 212 on overboost. The run-of-the-mill Fiesta ST does with just 180HP (197 on overboost). But incidentally, that’s about exactly as much extra power as one gets with Mountune’s new MP215 performance package, which was confirmed for Australia last month.

“In my view the Mountune [kit] offers the opportunity on the current ST, and I think that will do the job,” says Ford Australia President and CEO Graeme Whickman.

Now, several other areas of the 2016 Ford Fiesta ST200 have been upgraded along with the engine. The final drive ratio, for instance, has gone from 3.82:1 to 4.06:1 to favor acceleration, and the interior sports new, partial-leather Recaro seats with contrast-stitching. Nevertheless, the Ford Fiesta ST200 will remain a European exclusive for the foreseeable future.