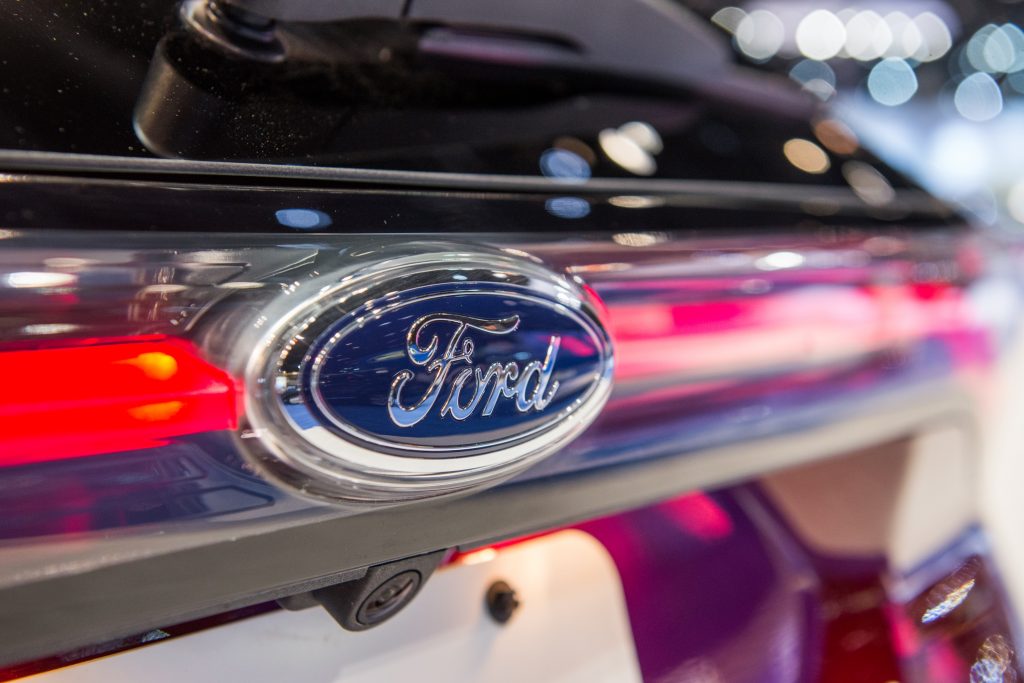 Ford and Lincoln dealers in the United States delivered 217,192 new vehicles in February 2016, a 20 percent increase compared to February 2015. Sales were up at FoMoCo’s Ford and Lincoln brands, with all models except for two posting year-over-year sales growth.

“We saw a solid industry last month and a strong month for Ford, as customer demand for our newest vehicles – including new high-end series on Explorer and Edge – helped Ford increase its average transaction prices at almost double the industry average,” said Mark LaNeve, Ford vice president, U.S. Marketing, Sales and Service. “Offering more high-end options for truck and SUV customers and having the capability fleet buyers value as they are reinvesting in their fleets are strengthening our business.”