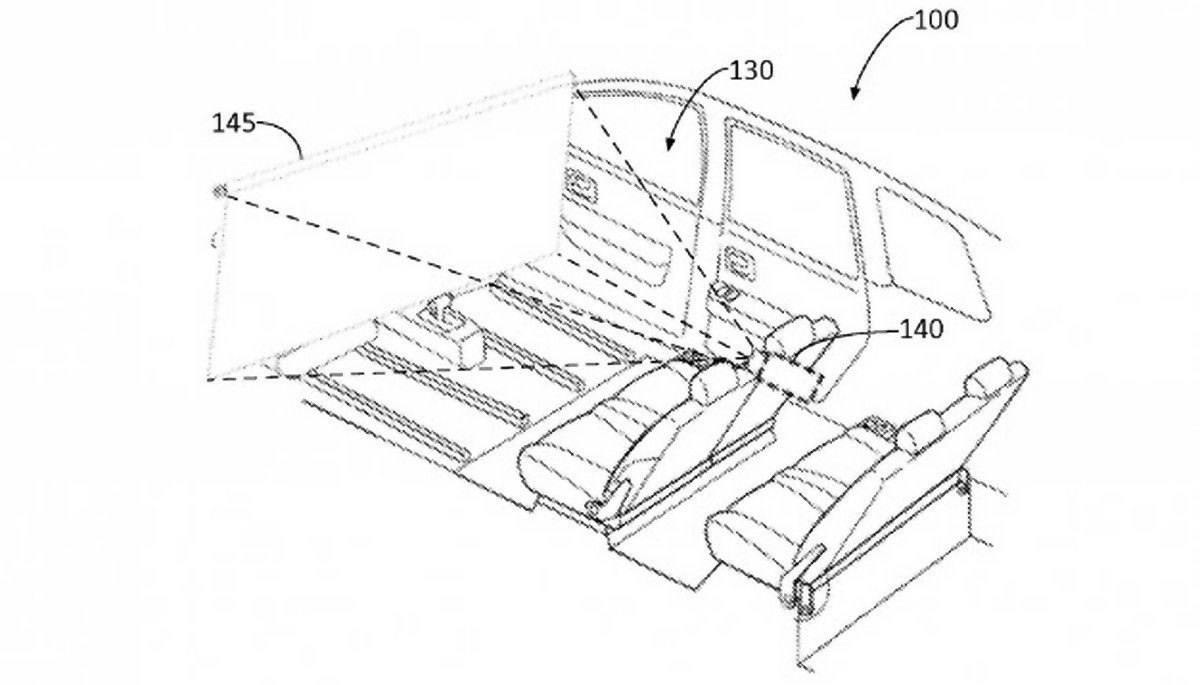 Autonomous vehicles – or “self-driving cars” – are, by all accounts, marching slowly but steadily from concept to reality, with the earliest market entrants expected as soon as 2020. What is a free, unoccupied vehicle operator to do?

Ford Motor Company has thought of this; according to website engadget, the automaker has just recently acquired a patent for an in-car movie projector system that would entertain “driver” and passengers alike as they make their commute.

The patent describes a system wherein a projector screen could be deployed in front of the windshield whenever the self-driving Ford is put into autopilot, and a projector situated somewhere toward the rear of the vehicle would display a film, tv show, or other media to entertain occupants. Because humming along the interstate at 70 miles per hour, your life firmly in the hands of so many sensors and lines of code, just isn’t riveting enough.

Ford’s in-car projector patent is clearly pre-emptive, likely in more ways than one. Self-driving car tech is still several years out from being ready for public consumption, and it may turn out that lawmakers and automakers aren’t too keen on completely obscuring the vehicle operator’s vision in case s/he should need to take control – especially in the early days.