Retired racing drivers know how to get down in pocket classics, it seems; above is a video from Goodwood Road & Racing showing honorary House Captains Emanuele Pirro, Jochen Mass, and Anthony Reid making quick work of a traffic cone course in a mini Shelby Cobra.

This brief lapse into childish jubilation took place ahead of the 74th Goodwood Members Meeting. Every year, members attending the meeting are assigned to one of four Houses for the weekend, each with an honorary House Captain selected by Goodwood. It’s like Harry Potter, but with petrol; attendees can even score points for their assigned Houses by driving the same pocket Shelby Cobra themselves.

This year, each of the four Captains are notable personalities from the world of motorsports: former Formula One driver and five-time Le Mans-winner Emanuele Pirro; former Formula One driver and Le Mans-winner Jochen Mass; and former Touring Car driver Anthony Reid. The fourth House Captain for 2016, endurance racing driver Nicolas Minassian, does not feature in the video.

Want to see which of these motorsports greats is the fastest around the course in a mini Shelby Cobra? Watch the video above. 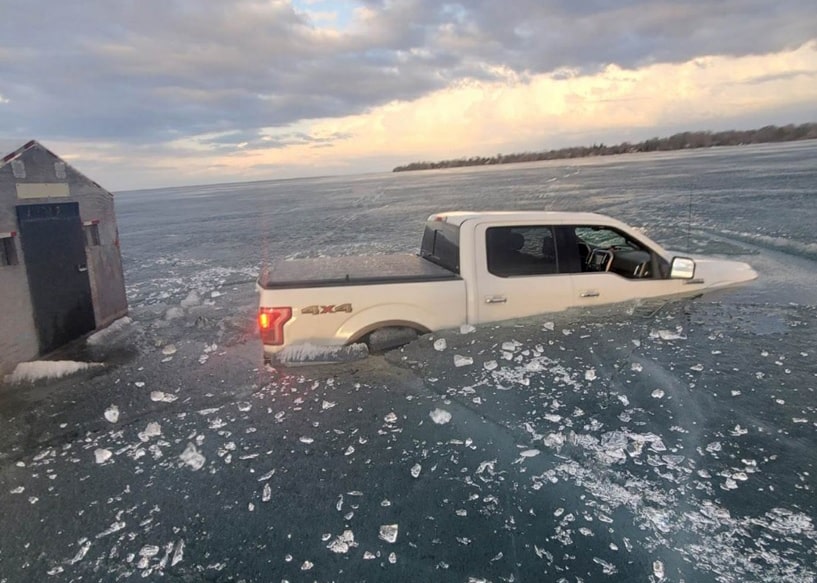