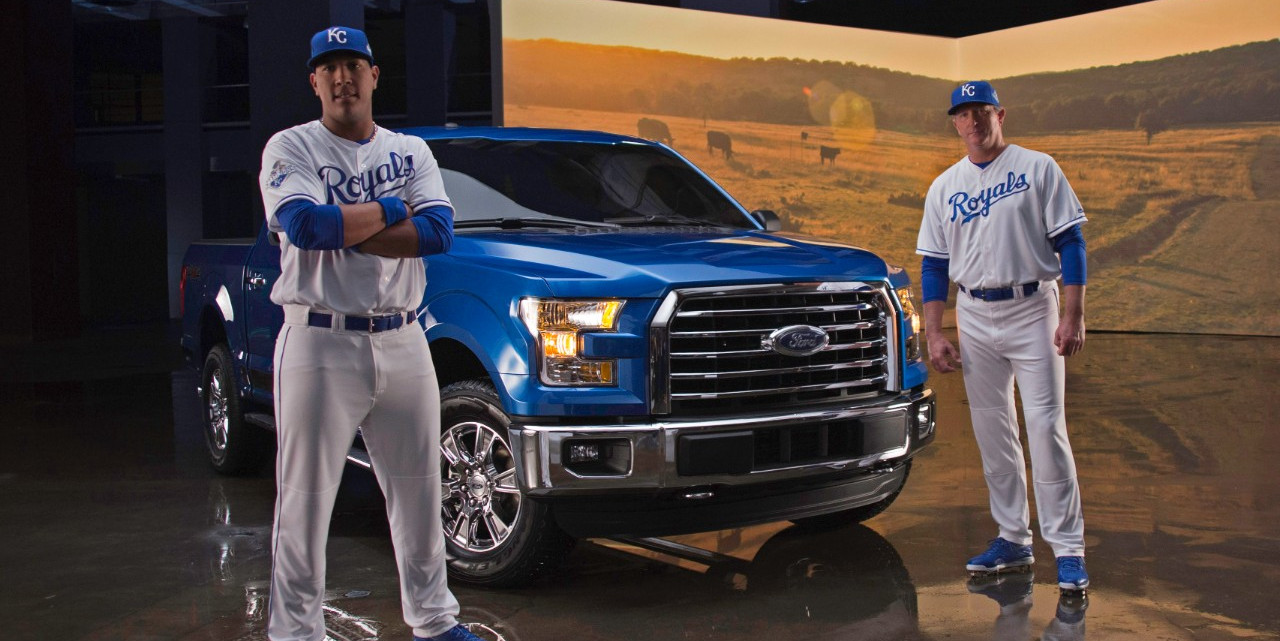 What started as an idea from Kansas City Ford customer Marc Lassalle has become a reality: the limited-run 2016 Ford F-150 “MVP Edition.”

Like the 1986 Ford Ranger MVP Edition, which commemorated the Kansas City Royals’ first-ever MLB World Series championship the year prior, the new Ford F-150 MVP Edition celebrates the Royals’ 2015 triumph. Just 300 examples will be built, based on the 2016 Ford F-150 XLT in either Oxford White or Blue Flame. A spray-in bedliner, special MVP badging, and unique, polished stainless rocker panels are included on the special edition truck.

“Like our manufacturing team members at Kansas City Assembly Plant, the Kansas City Royals are a great example of what terrific teamwork can accomplish,” says Ford VP of North American Manufacturing Gary Johnson.

The Midwest Ford Dealers group has renewed its existing sponsorship deal with the Kansas City Royals for 2016.