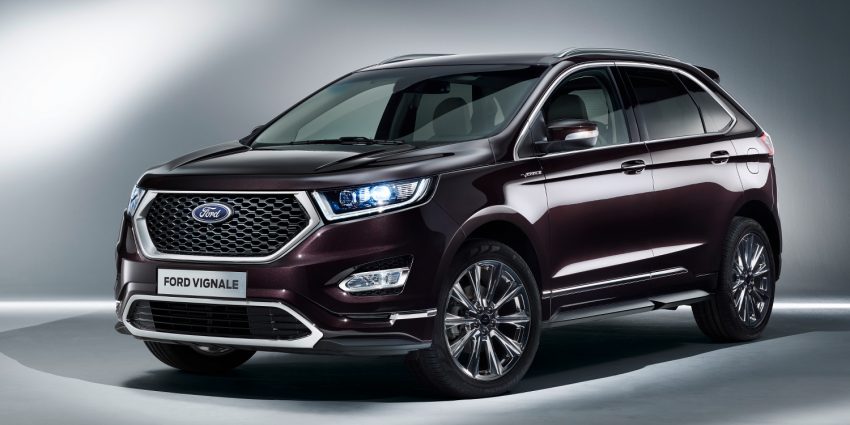 Inside the Ford Edge Vignale, the story gets even more compelling, with hexagonal-quilted Windsor leather seats finished either in light Cashmere, or Dark Ebony. That dark Ebony shade of leather also envelopes the central armrest up front, and extends forth to the instrument panel.

Pricing for the new Ford Edge Vignale will be announced sometime later this year. It joins a lineup including a four-door Ford Vignale Mondeo (with a five-door model right around the corner), and the new Ford S-MAX Vignale multi-purpose vehicle. 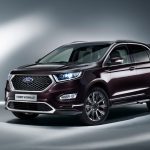 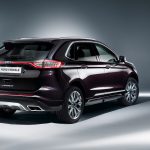 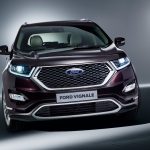 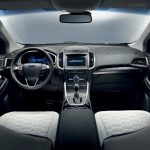 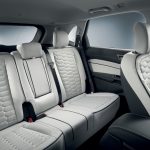