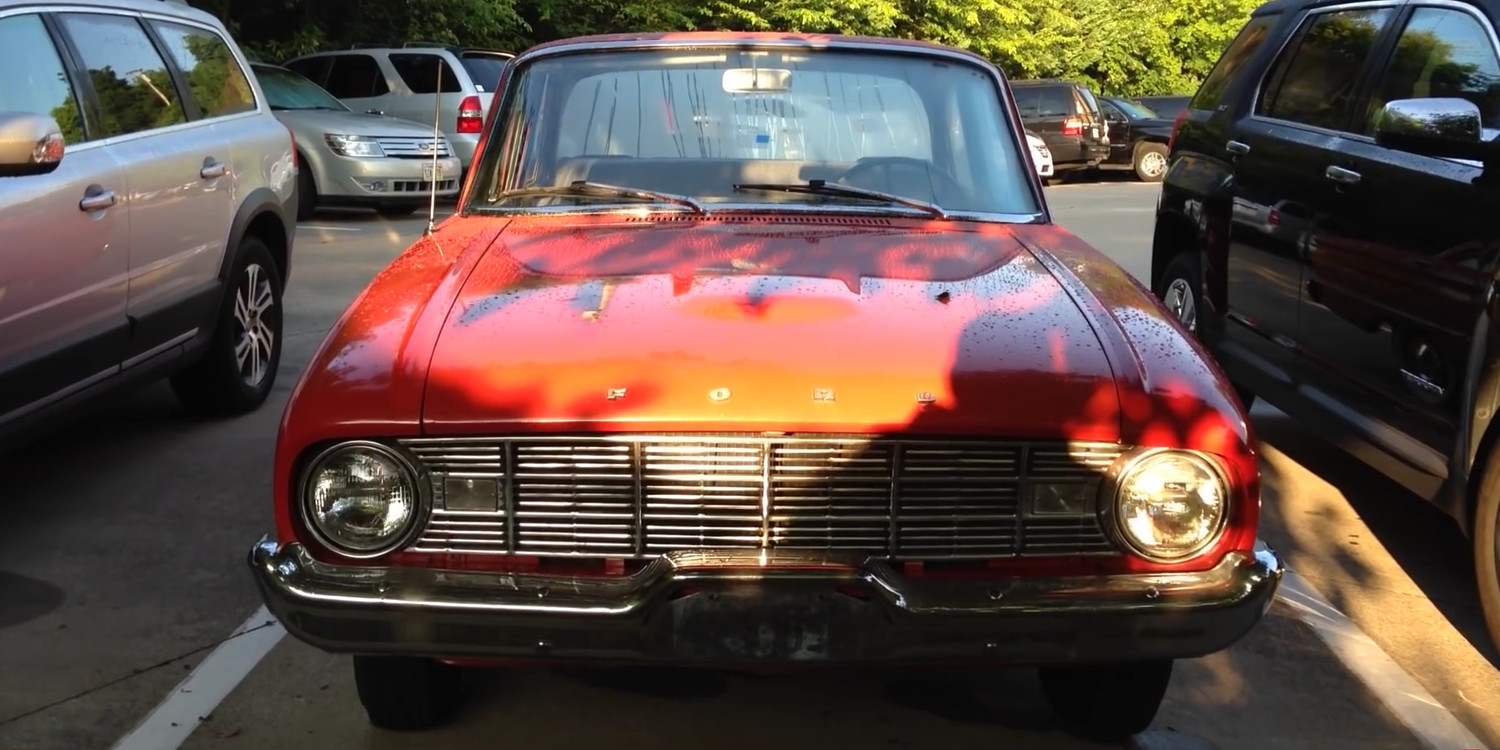 Mr. Regular Cars’ “Vagabond” Ford Falcon project car has been a long time in the making, but it’s finally due to receive the Windsor 302 V8 whose rebuild has been documented over the past months.

As such, this video from Regular Car Reviews shows the 1960 Ford Falcon’s very last journey with its stock inline-6 engine and 2-speed automatic transmission. It’s an emotional moment.

While past videos from the “Project: Vagabond” file have focused largely on the engine, in this piece, Mr. Regular Cars talks us through some of the other modifications bound for this Ford Falcon, as well. Upgrades-to-come include a coilover front suspension with (manual) rack and pinion steering, a Ford 8.8-inch rear end with a limited-slip differential (out of a 1998 Ford Explorer), and a 4-speed automatic transmission from a 1993 Thunderbird. In other words, little to nothing of the original steering/suspension and powertrain will be left in the car pending its involved surgery.

A full review of the stock 1960 Ford Falcon is coming soon, and hopefully, a review of the finished “Project: Vagabond” car soon after that. Stay tuned.