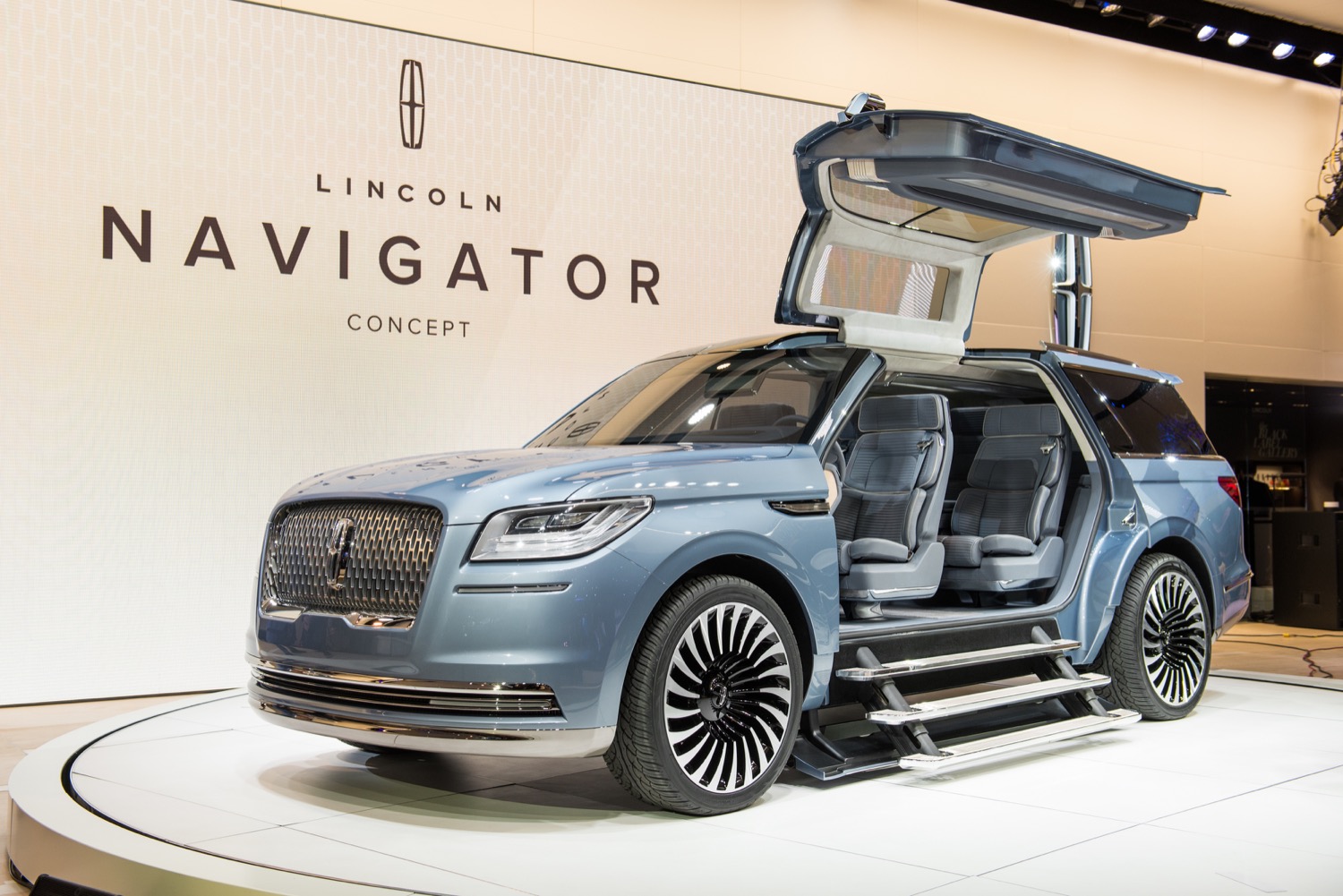 A brand new, 2016 Lincoln Navigator Concept just bowed at the New York International Auto Show, previewing some of what’s to come from the full-size luxury SUV when it goes under the scalpel for a complete redesign next year.

Of course, plenty of the features on the Lincoln Navigator Concept have little to no chance of making it to production; the power concertina steps and gull-wing doors taken straight from the Tesla Motors book of design spring readily to mind. But those radical-if-farfetched design elements command attention, making the concept a clever means of drawing a crowd and putting Lincoln Motor Company in the forefront of showgoers’ minds.

Lincoln has made great strides with regard to bolstering the brand’s presence and lowering the mean age of customers. The average age of the Lincoln customer in the US was 67 years-old about a decade ago; as of October 2015, it had dropped to just 58. Battling the public perception that the Ford luxury brand is unhip to those who’ve never undergone hip-replacement is hard work, and the Lincoln Navigator Concept’s trendy, novel design features could put the brand on the radar for the younger portion of the NYIAS audience.

On the topic of aesthetics, we have mostly good things to say; the concept’s Storm Blue exterior color could hardly be more pleasing, and at the front is Lincoln’s new corporate grille rather than the dreadful double-wing shape which ruined so many cars over the last ten years. The wheels, which are reminiscent of those on the 2015 Continental concept, will likely not make it onto the finished car.

Otherwise, the new Lincoln Navigator Concept is largely business as usual. Some sculptural intrigue has been added to the sheet metal, including a strong character line that traces rearward from the headlamps. Some gentle curvature around the fender flares and door bottoms ever-so-slightly soften what is otherwise still a strong, square-jawed design. “Pretty” might be both a misnomer and an exaggeration, but the 2016 Lincoln Navigator Concept certainly isn’t hard on the eyes.

To see more of the new Lincoln Navigator Concept from the New York International Auto Show, be sure to visit our full gallery of photos. 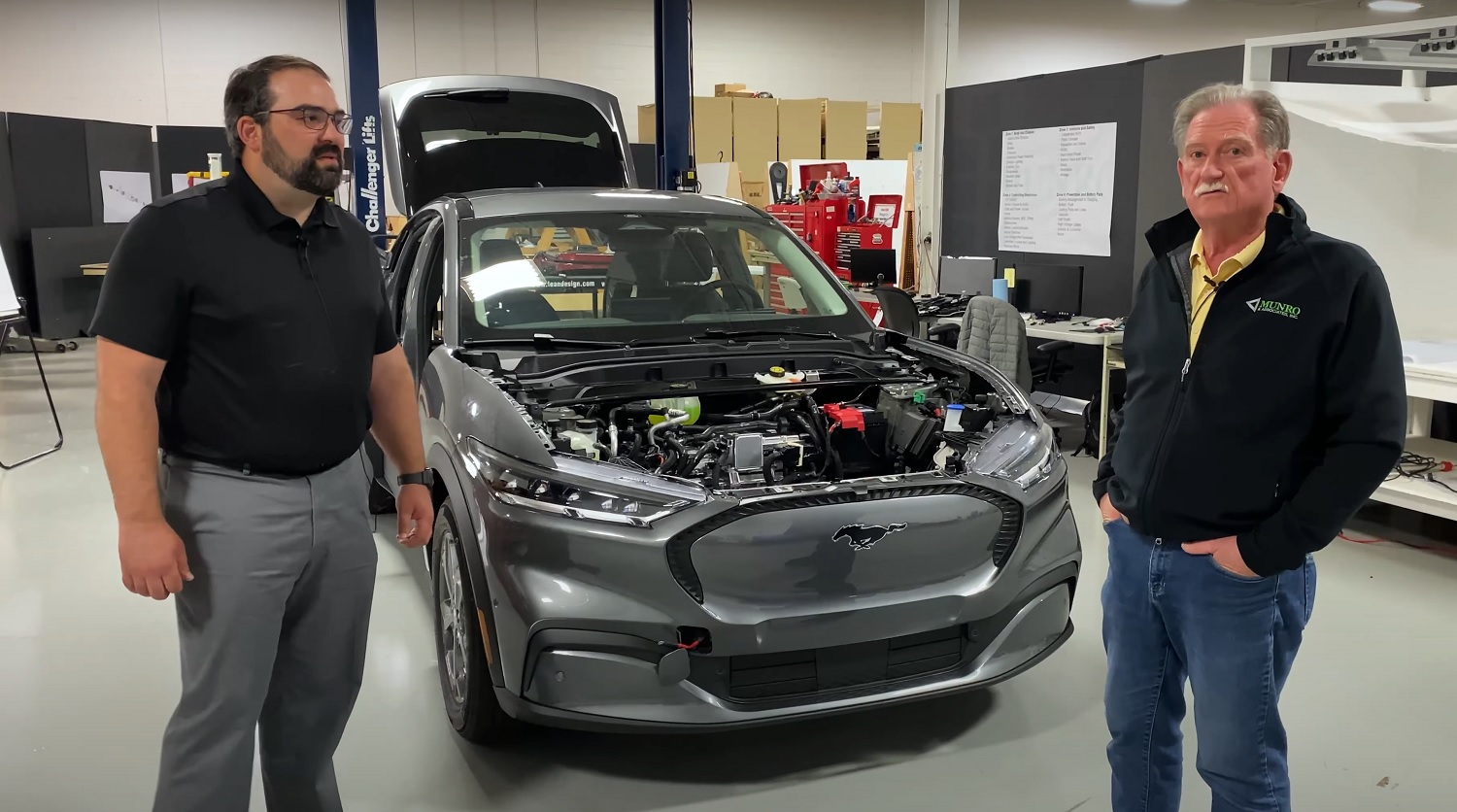 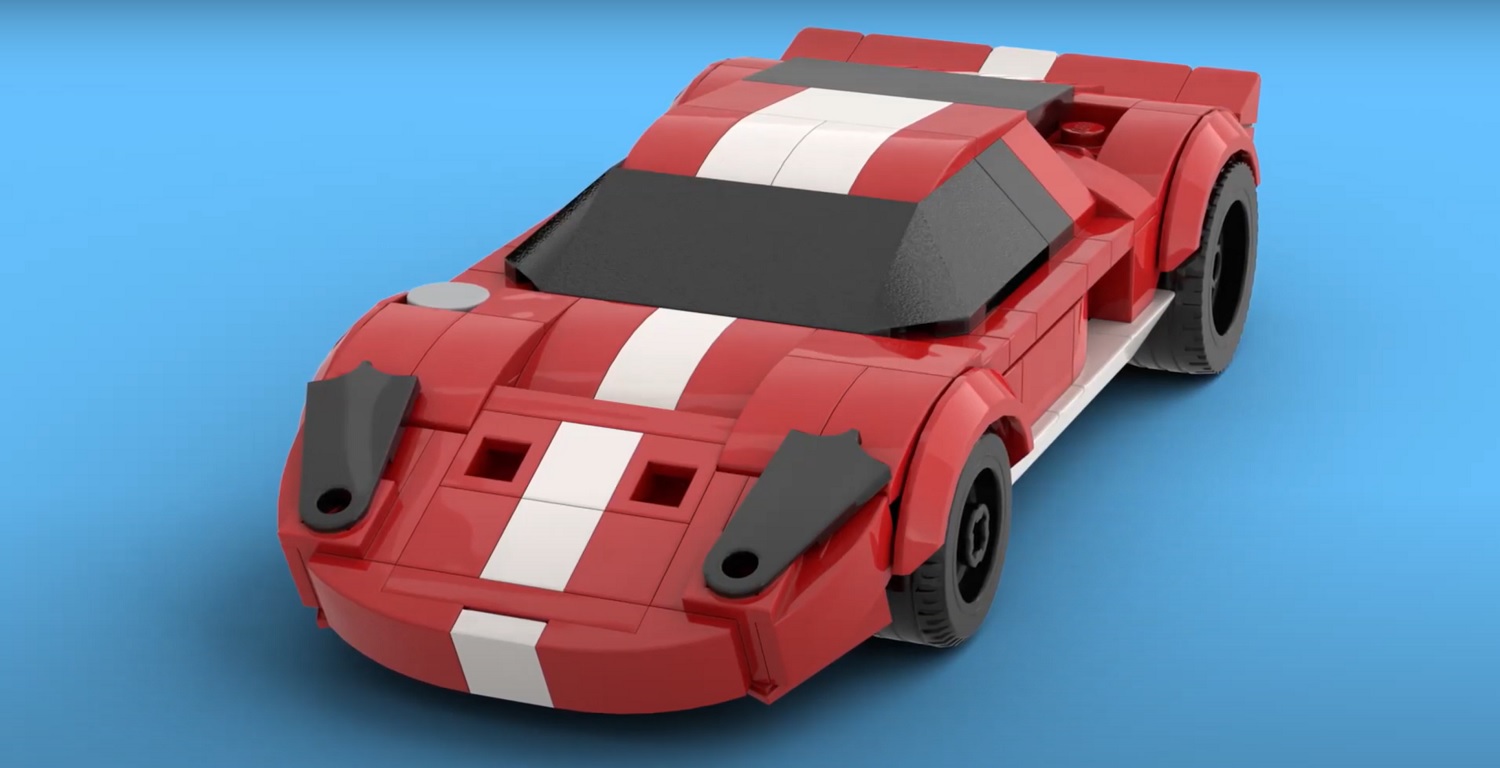