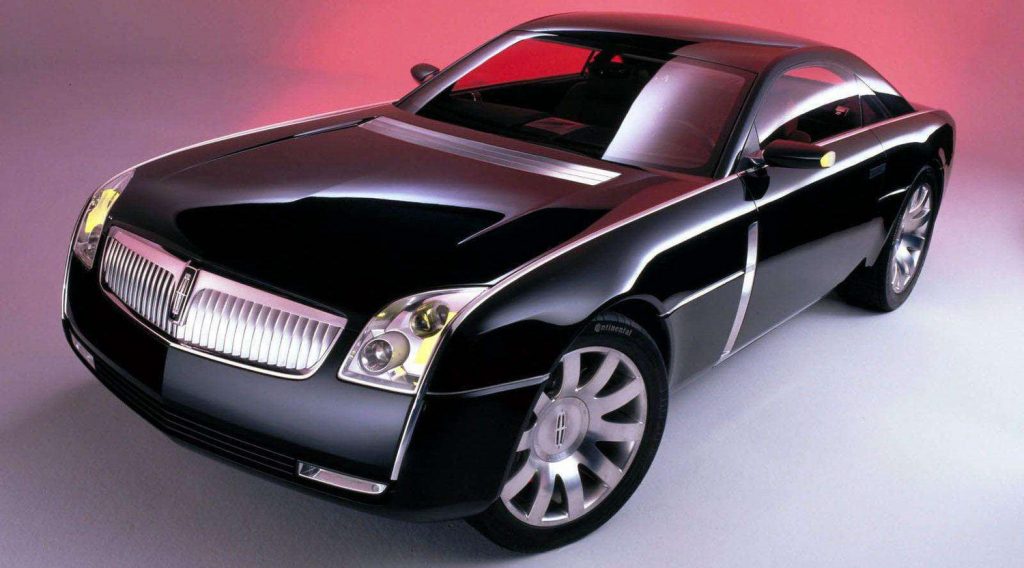 So says Jack Baruth in a recent opinion piece published by Road & Track, in which the author lays out his best argument for the return of a large, two-door Lincoln luxury coupe “that is purely aspirational rather than merely practical.”

He’s not wrong; sedans, as a rule, lack the same sort of dewy-eyed romanticism once captured by the Lincoln Mark series, and that romanticism is paramount to capturing the essence of a halo car. In fact, it could be argued that there’s no especially large dose of romance in anything that Lincoln currently offers, leaving a hole in the lineup that yearns to be rectified with something a bit excessive and indulgent.

As for what that halo car would look like, Mr. Baruth offers that the sixth-generation Ford Mustang might make a fitting base for a Lincoln Mark IX. It’s spacious, couples a long hood with a short deck to ensure the right proportions, and can likely handle the vast majority of current Ford powerplants. Of course, the 400HP twin-turbo V6 from the 2017 MKZ and Continental would be the most likely mill of choice, but Baruth suggests that a Ford Modular V10 with Coyote-originated updates could prove compelling “if Ford really wanted to shoot for the stars.”

The price? Baruth says a Lincoln Mark IX should cost exactly $100,000. In fact, in his view, that should be a central part of the story, and could grant the car plenty of free advertising from news outlets.

Now, chances are that a production Lincoln Mark IX coupe is not in the cards. For one thing, Lincoln is just starting to see the pay-off from its venture into the world of “Quiet Luxury,” and likely doesn’t want to rock the boat. A boisterous, excessive luxury coupe would inevitably run counter to its new brand message, and might be costly enough to lose the division money, to boot.

Plus, if automakers answered to the whims of every enthusiastic journalist no matter the ask, stick-shift, rear-wheel drive coupes are just about all that would be left.