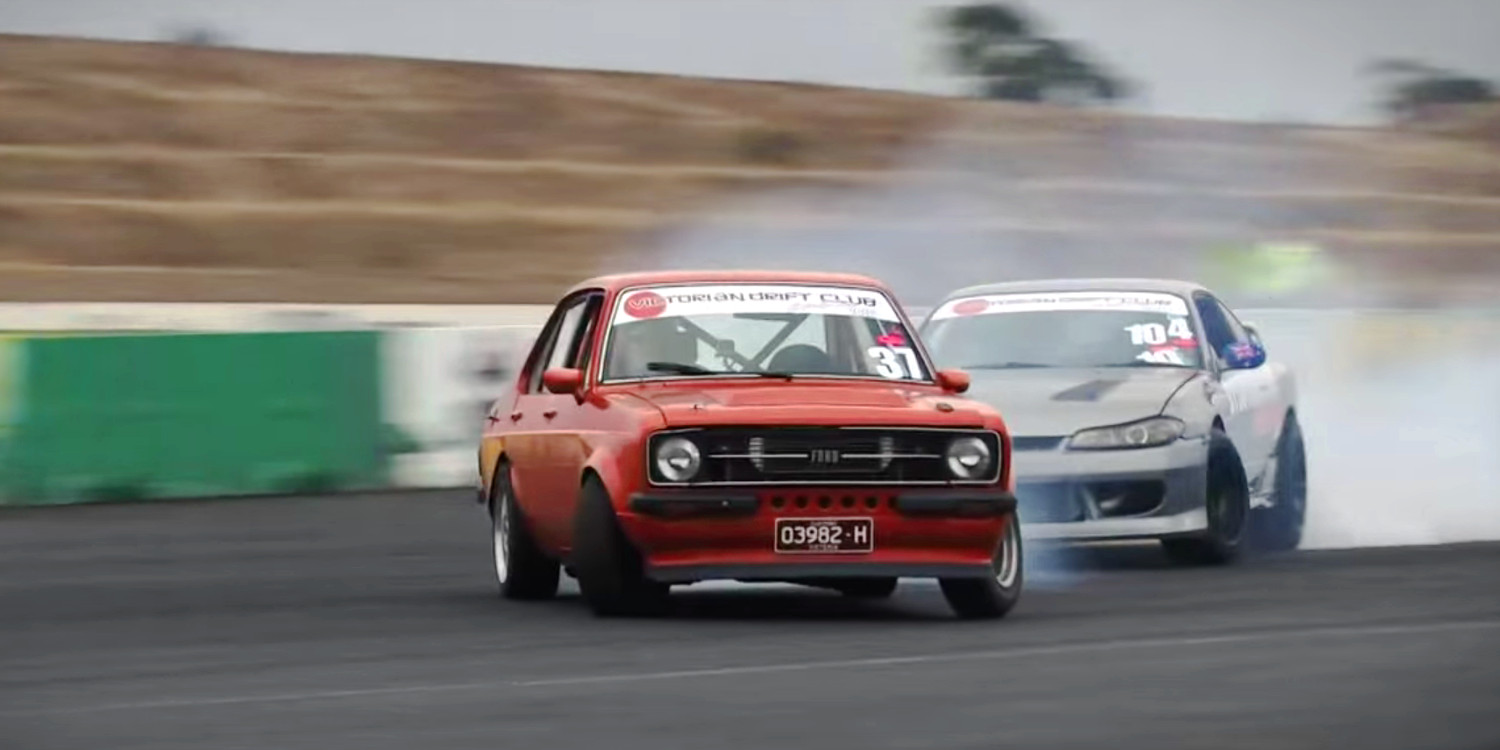 The expansive, largely untamed country of Australia is home to no shortage of deadly monsters, but this one might find a special place in our hearts: a potent, turbocharged Ford Escort Mk II drift machine.

According to Australia’s FullBOOST, this Ford Escort was previously just a run-of-the-mill race car before being campaigned as a drifter. It entered the sport powered by a 200HP Pinto engine before that powerplant was ditched in favor of a turbocharged, 300HP Nissan SR20 four-cylinder.

Sad to say, we never received a rear-wheel drive Ford Escort in the United States; by the time the Mk III was introduced to replace the Pinto, the car had switched to a contemporary front-wheel drive configuration. The Mk I and Mk II Ford Escort models made excellent rally racing cars, and they apparently make competent drifters, too. Last year, news broke that celebrity stunt driver and racer Ken Block had commissioned a Ford Escort Mk II for Gymkhana duty, although the most recent instalment in the video series did not make use of it.

Be sure to watch the video above for some riveting Ford Escort drifting action.