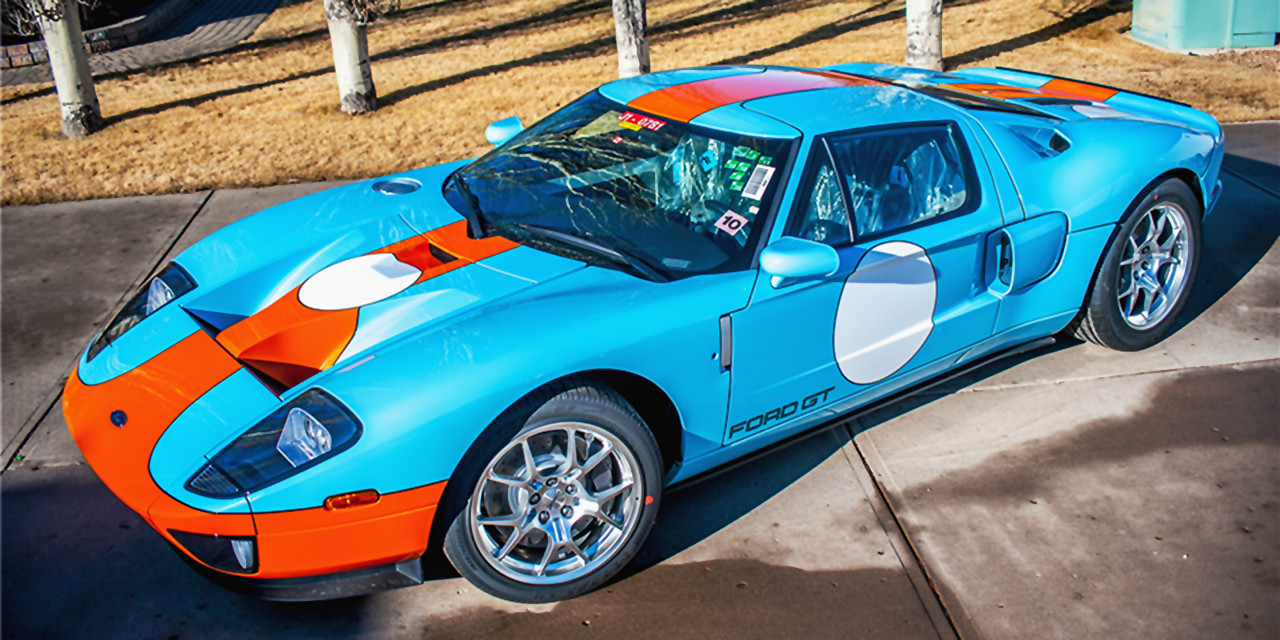 The level of preservation of this Ford GT example goes so far, in fact, that the interior is still wrapped in its original, protective plastic. A 2005-’06 Ford GT so utterly unused isn’t likely to surface ever again. Being a “Heritage Edition” model, the car is finished in the traditional blue-and-orange color scheme of Gulf Oil, and is one of just 343 such cars produced.

In addition to the factory plastic sheathing, this 2006 Ford GT Heritage Edition still has all of its original documentation and stickers. The engine and transmission combo – a supercharged, 550 horsepower 5.4-liter V8 with a 6-speed Ricardo manual – is shared by all 2005-’06 Ford GT examples, but makes for breathtaking performance nonetheless.

According to Car and Driver, this “never-unwrapped” 2006 Ford GT Heritage Edition has been valued at $505,000 by Hagerty, although the insane extent to which it’s been preserved will most likely push bidding beyond that mark. Hagerty’s Jonathan Klinger told the outlet that the highest price ever paid for a Ford GT of this generation was $605,000, and that wasn’t even a Heritage model. 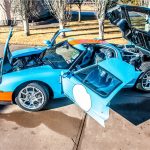 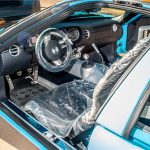 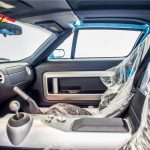 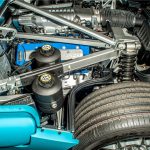 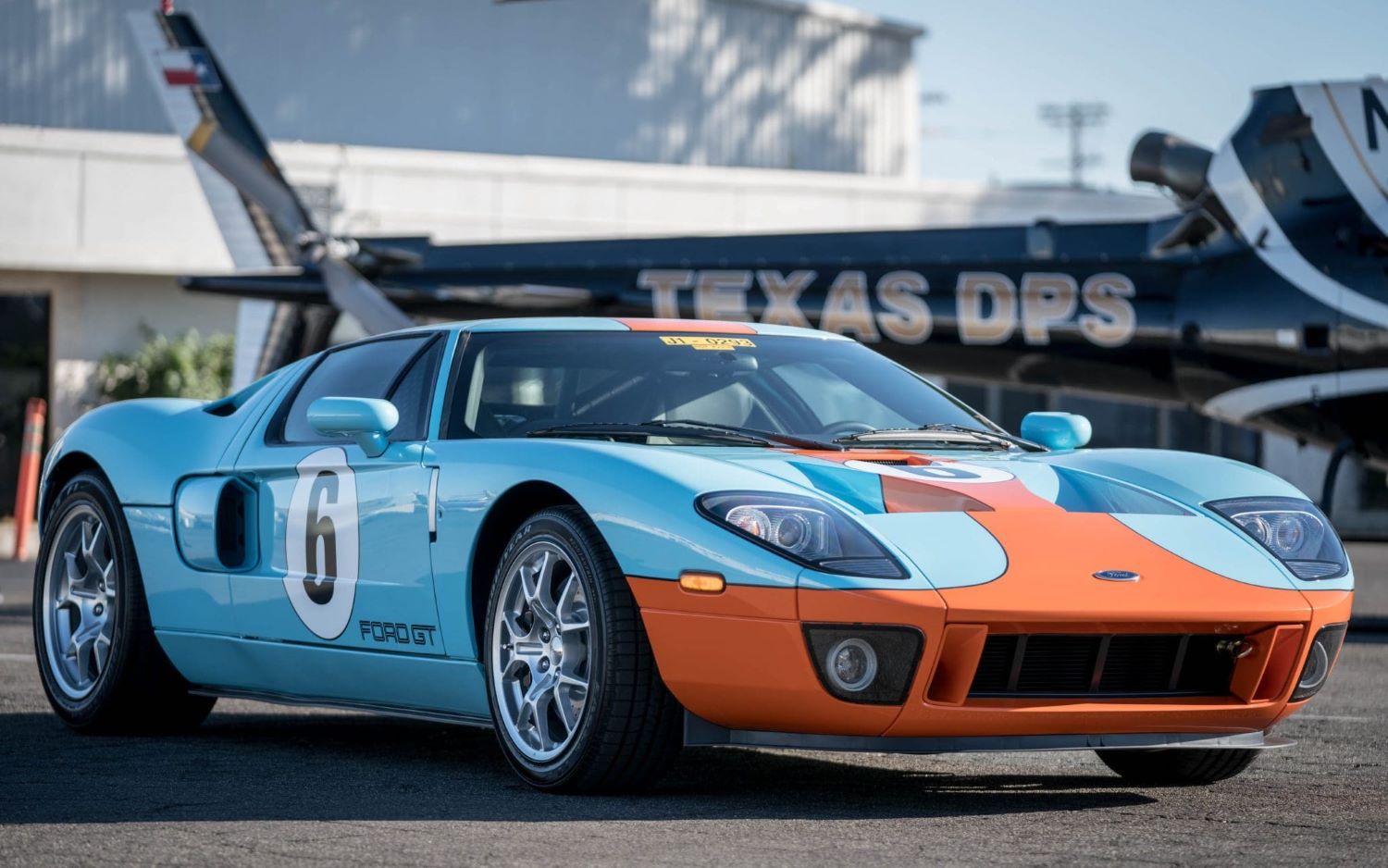