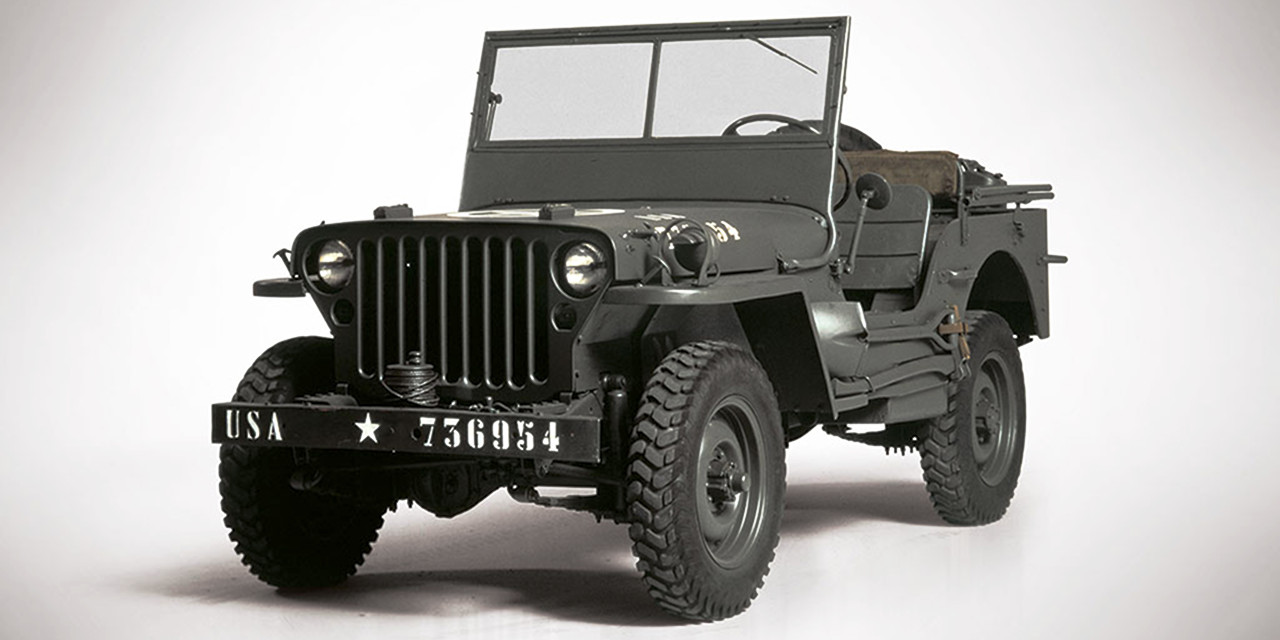 During World War II, Ford Motor Company was tapped by the US Armed Forces to produce military reconnaissance vehicles of a Willys-Overland design. The so-called “Ford GPW (General Purpose Willys)” military Jeeps were delivered to the Army, along with a volume of identical Willys-built “MB” vehicles, to be deployed in every theater of the war.

One example of the Ford-built Willys Jeep is shown above. It will be auctioned next month by RM Sotheby’s, at the company’s biennial Monaco auction in Monte Carlo, coinciding with the legendary Monaco Grand Prix.

This Ford Willys Jeep still wears military numbering and insignias throughout, and ships complete with the requisite rear-mounted spare tire, front winch, and jerry can. It’s currently part of the Quattroruote Collection, which acquired the reconnaissance vehicle in 1983 – forty-one years after it was first delivered to the US military. The combination of period-correct appearance and rich auction venue ought to help this Ford Willys Jeep fetch a fair price when it sells; likely north of $20,000 US.

For more photos and info, check out the RM Sotheby’s auction listing. 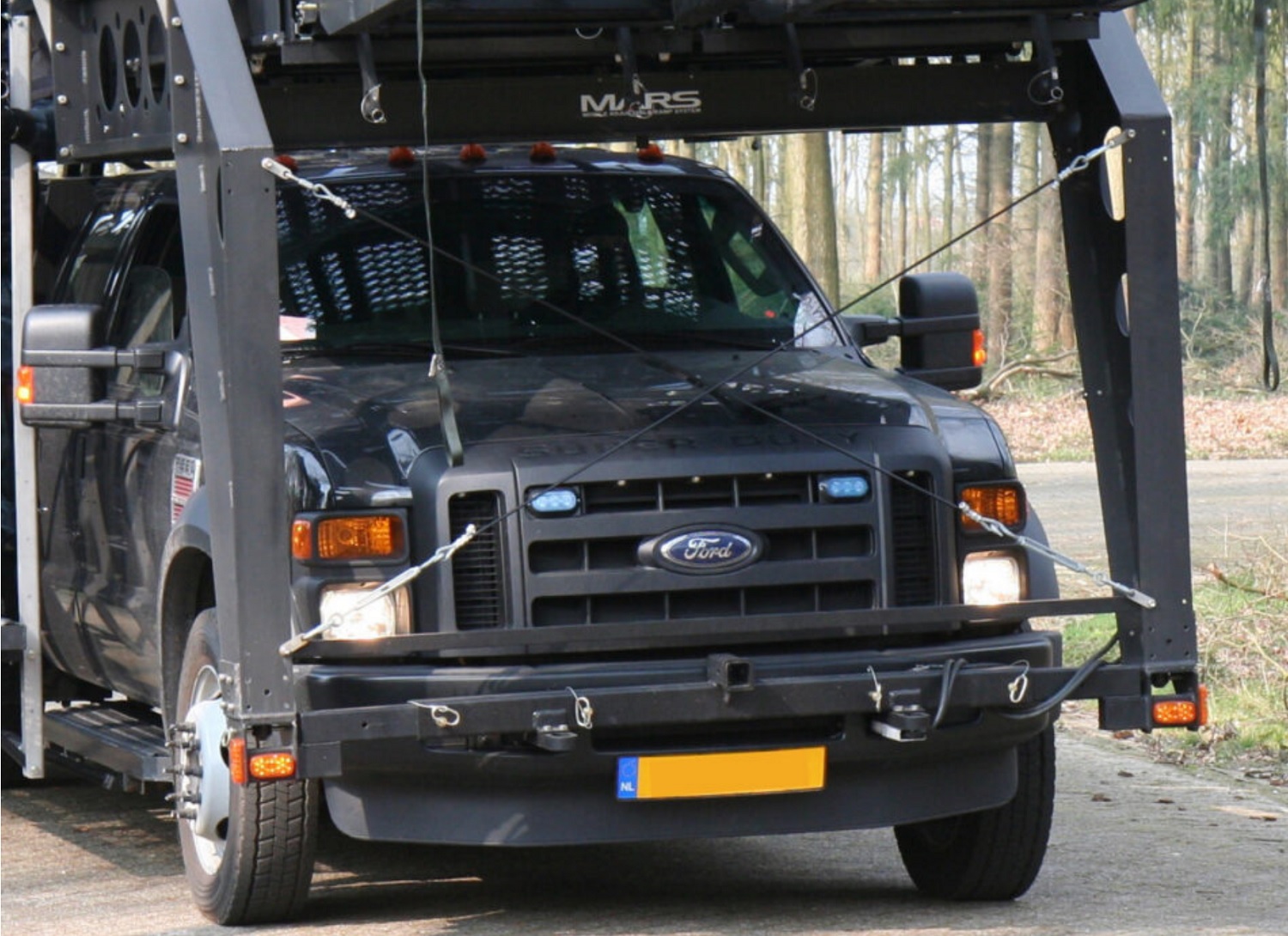 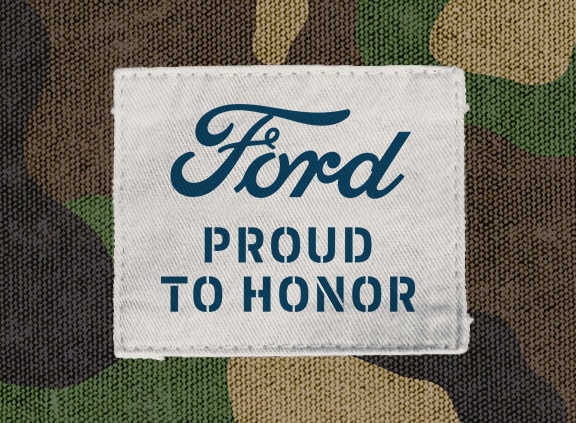 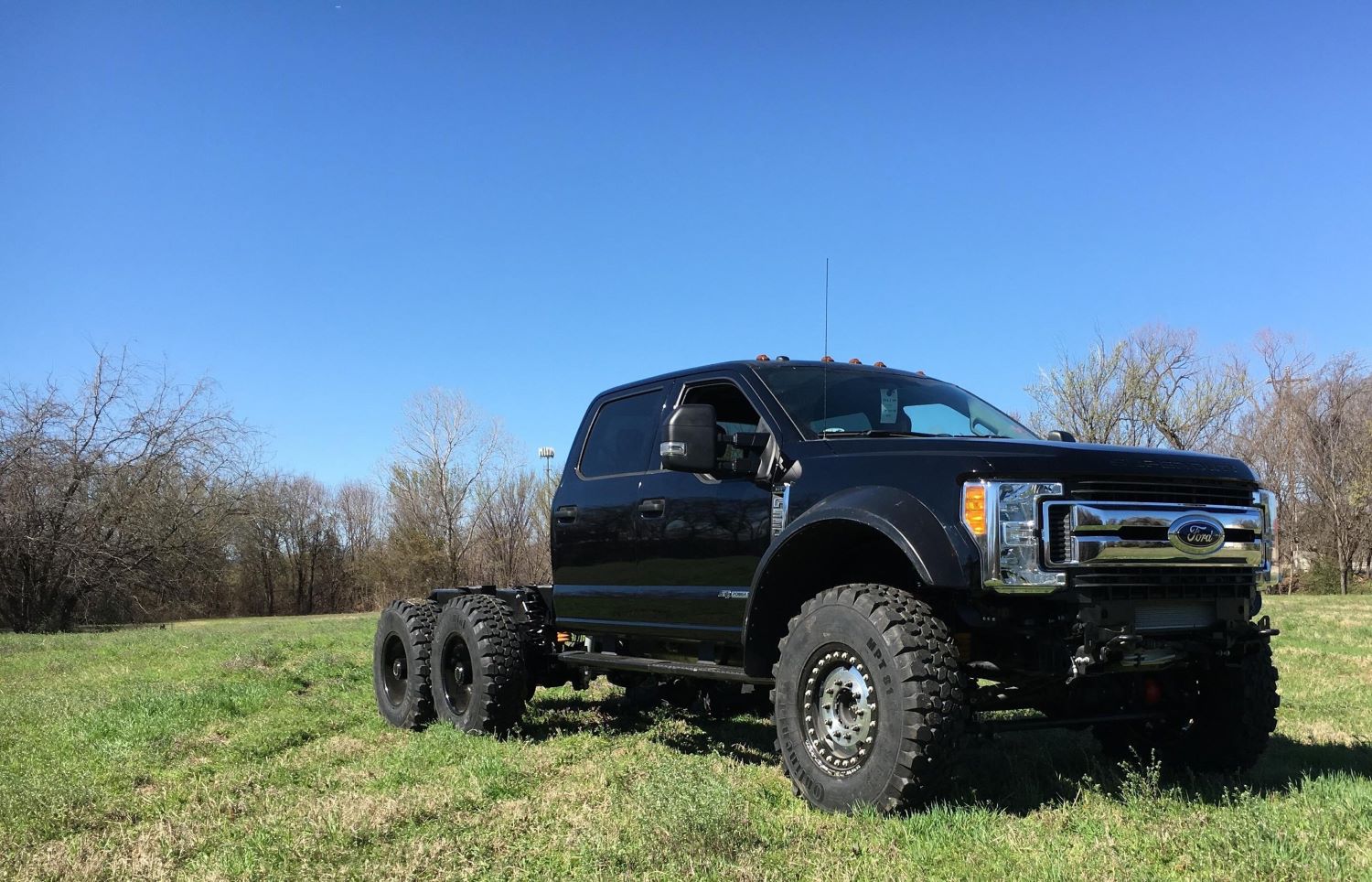 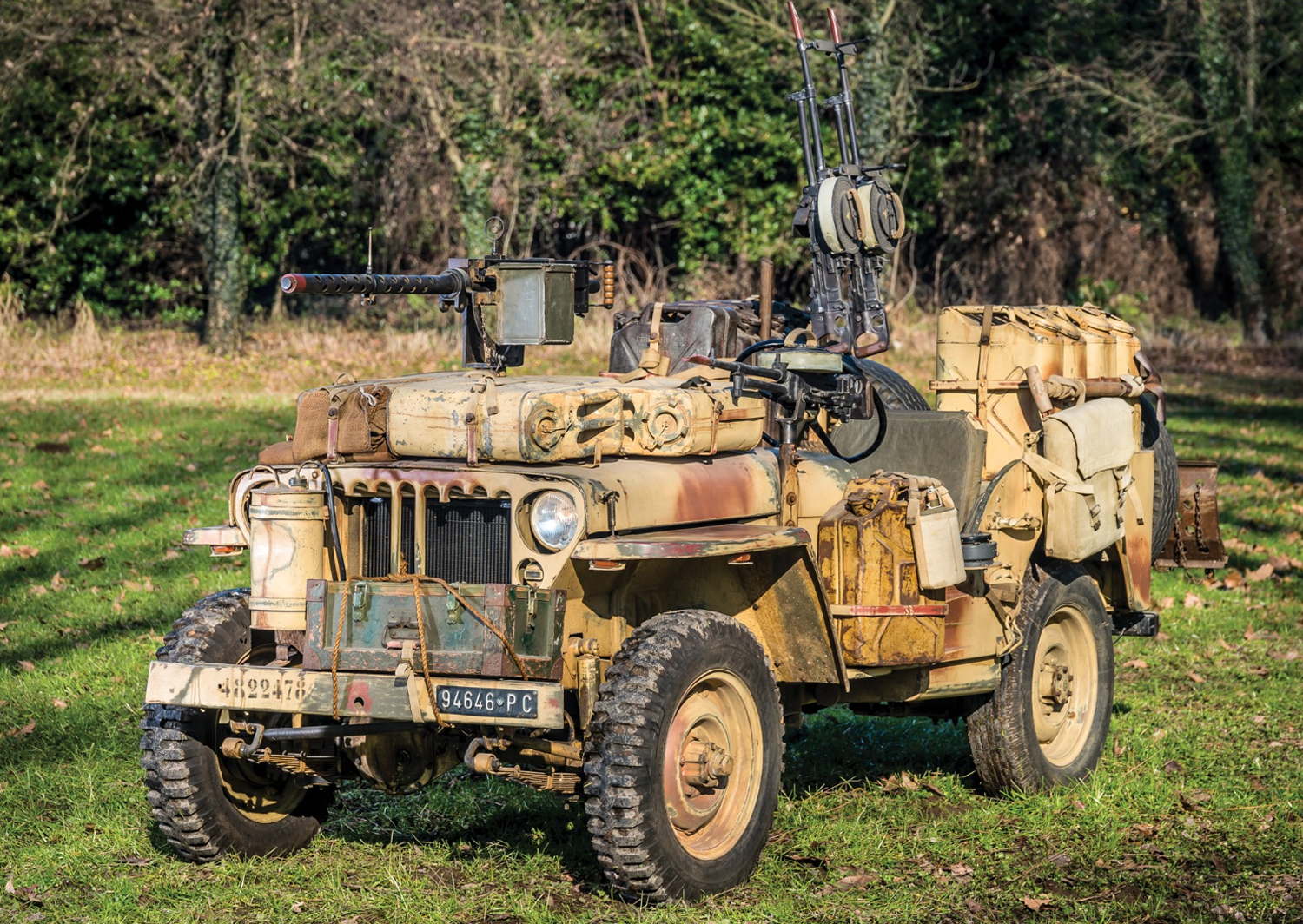