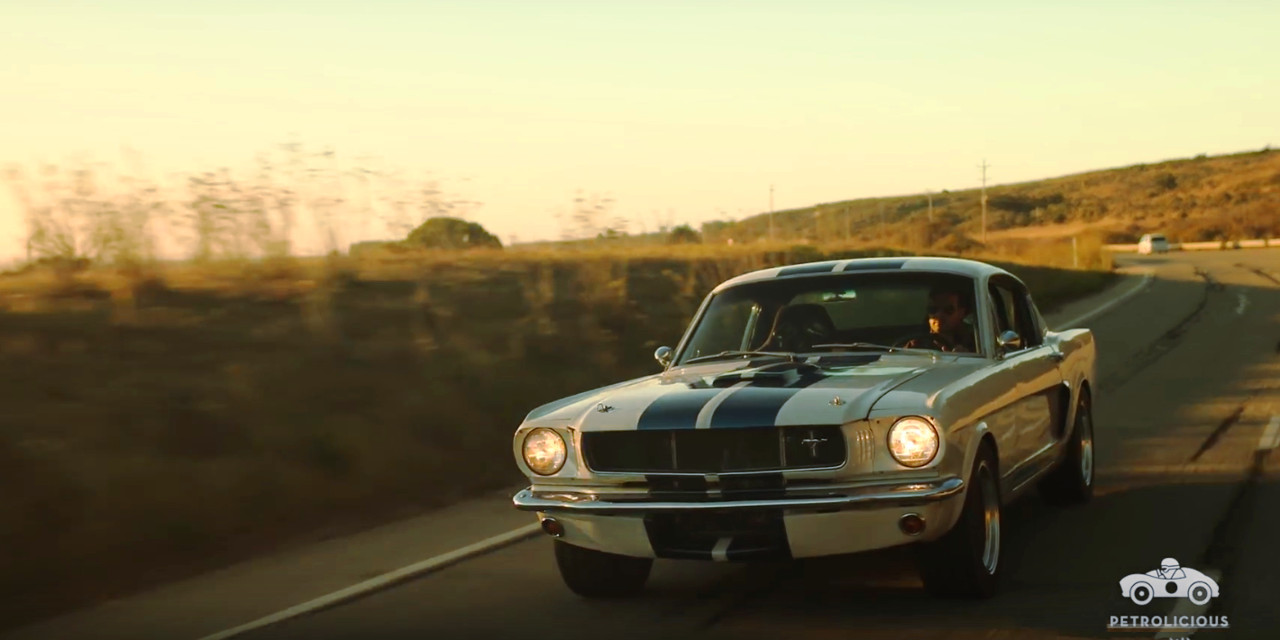 The original Ford Mustang has impacted countless lives since its introduction in 1964. Perhaps few know this better than Addison Lee – a racing driver whose gateway into the world of motorsport was a 1965 Ford Mustang fastback.

Lee is the subject of the latest installment of the Petrolicious YouTube series, and he’s owned a first-generation Ford Mustang ever since he was a teen. Addison’s father Don helped him prepare the pony car as a daily driver when he was in high school, and it fueled a passion for driving which sparked his later racing career.

Granted, “original” is perhaps not the most accurate term for Lee’s Ford Mustang, which today boasts some serious upgrades. Under the bonnet is a 347 “stroker” V8 putting out around 430 horsepower, channeling through a 5-speed manual transmission with overdrive, and a 4.11:1 rear end. Handling performance has been improved with a tubular A-arm suspension and stiff shocks.

As Addison Lee sees it, few cars are as fulfilling to drive as the original Ford Mustang. “The way they smell and even feel is something, for me, that’s hard to beat.”

We’re sure that plenty would agree. 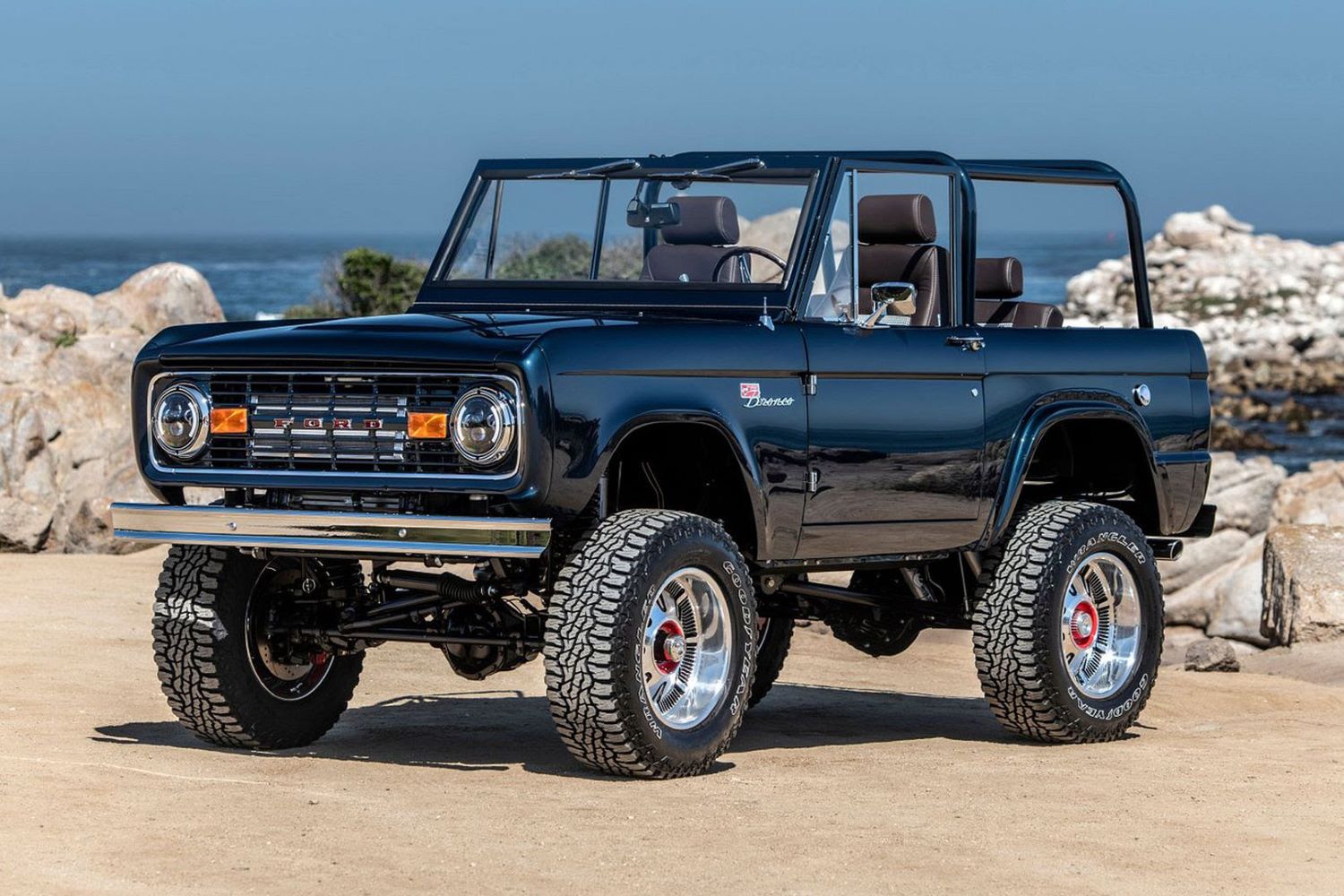