Ford is doing what it can to make being stuck in gridlock less bothersome, introducing a new, automatic “stop-and-go” feature for the 2017 Ford Fusion sedan with Adaptive Cruise Control.

A study conducted by Texas A&M Transportation Institute has revealed that American drivers spent a cumulative 6.9 billion hours stuck in traffic in 2014, which works out to an average of about one hour per week, per driver. The 2017 Ford Fusion’s Adaptive Cruise Control with stop-and-go can make this time less stressful by automatically accelerating and braking as needed in dense, bumper-to-bumper traffic.

Here’s how it works: dedicated buttons on the 2017 Ford Fusion’s steering wheel allow the driver to set the speed and following distance for the Adaptive Cruise Control system. A radar- and camera-based system reads the road every 50 milliseconds, making adjustments to vehicle speed as warranted by traffic flow. The car can even bring itself to a dead halt, and then resume speed when traffic begins to move again – although this requires the driver pressing the resume button if he or she has been stopped for more than three seconds.

The Ford Fusion’s new stop-and-go system also builds on the automaker’s existing Pre-Collision Assist with Pedestrian Detection, which scans for potential frontal collisions, warning the driver and, if necessary, automatically braking the car.

The new, 2017 Ford Fusion sedan is set to arrive in dealerships this spring. 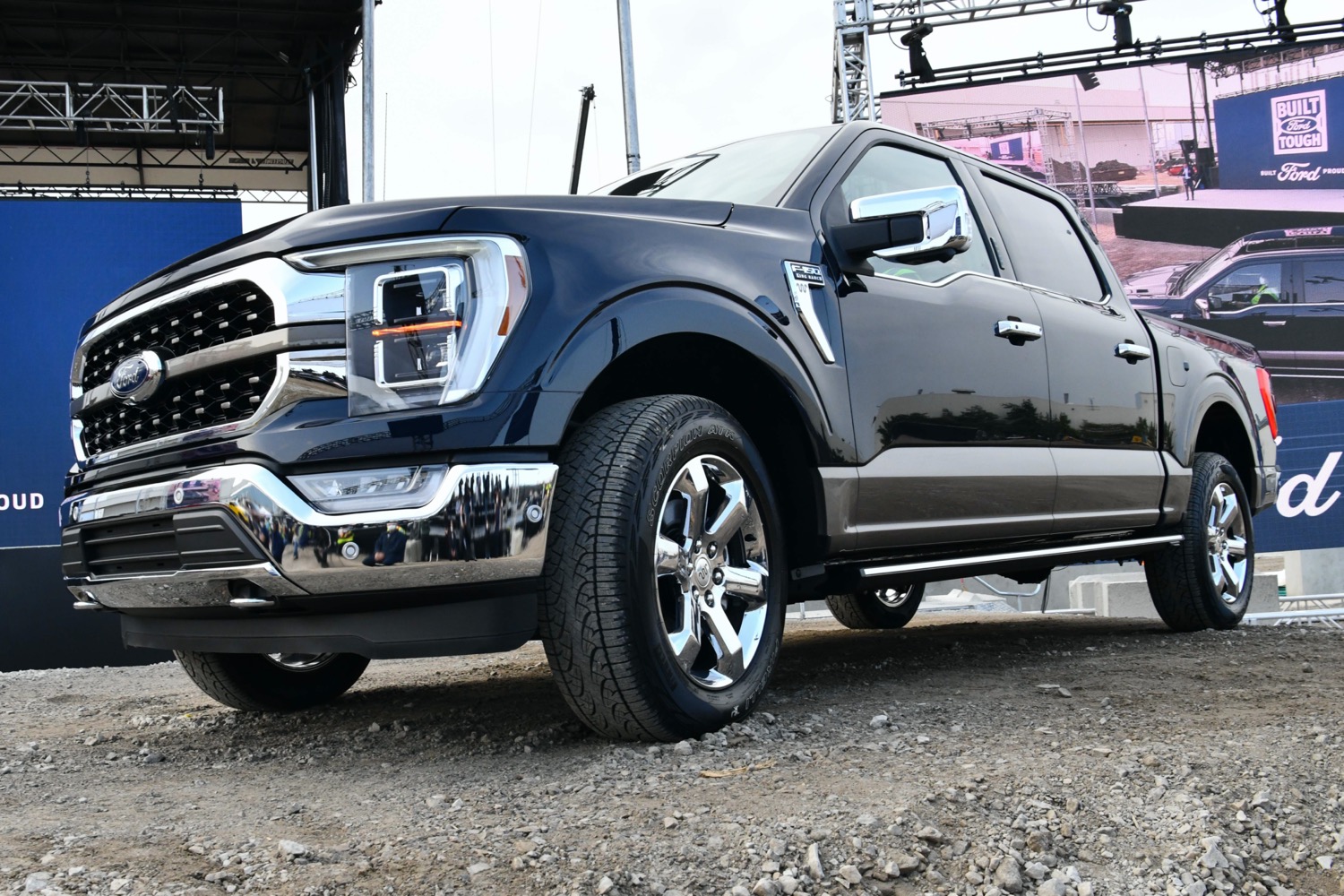