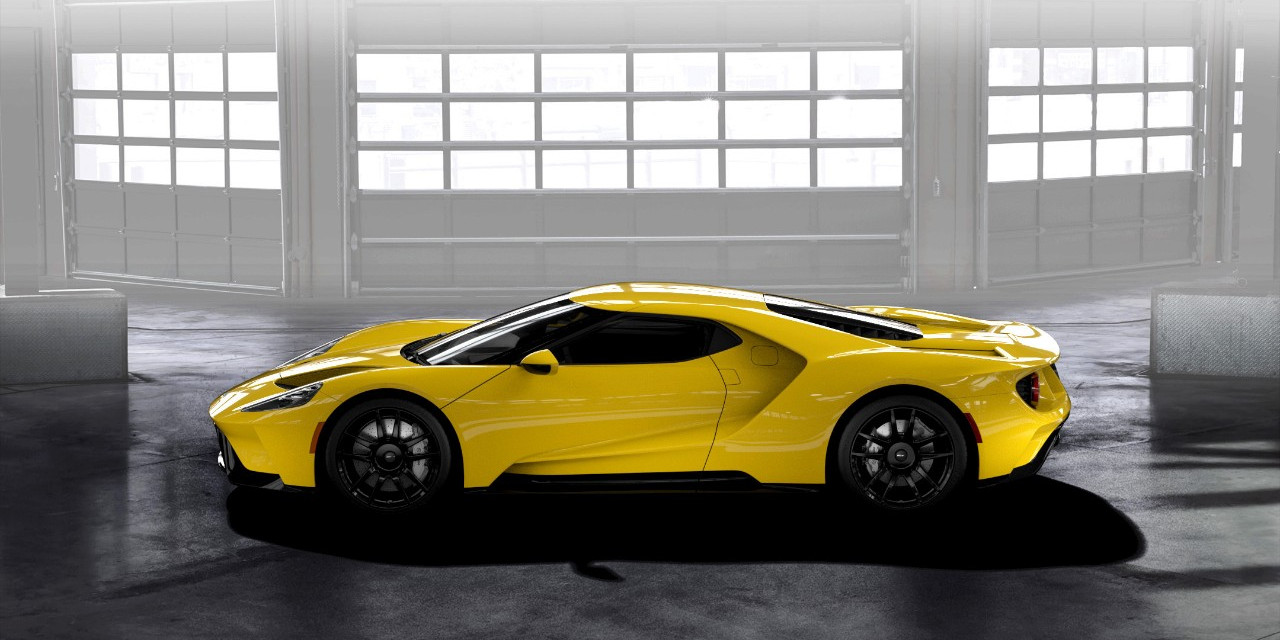 Your average Joe Sixpack is going to have one heck of a time trying to buy the new Ford GT supercar – not only because of the stratospherically-high, $400,000 price tag, but because Ford reserves the right to only sell the exclusive, limited-run Ford GT to buyers who’ve passed a stringent application process.

On that topic, we now have additional information about the sorts of questions being asked of potential buyers, thanks to Motor Authority. That website reports that the Ford GT buyers’ application poses a number of questions related to social standing, Ford loyalty, and ties to the automaker or its suppliers.

For example, Motor Authority reports that the application asks potential buyers whether they consider themselves “an influencer of public opinion,” perhaps giving preference to celebrities and other highly-visible figures. The applicant is also asked to report whether they work for Ford Motor Company or a Ford supplier, what Ford and Lincoln vehicles they own or have owned in the past, and specifically, whether they’ve owned a previous Ford GT, even going so far as to request VINs.

And, of course, the applicant is asked to report how they intend to use the Ford GT if they are granted access: whether they will track the car, take it to meets, etc. An earlier report from The Detroit News suggests that Ford is looking for plenty of owners who will drive the car semi-regularly, and not simply retire it to a climate-controlled garage to appreciate.

The Ford GT buyers’ application process may seem a little odd, especially in comparison to the relative ease with which one can buy most passenger vehicles on the market, but remember that only 250 units of the supercar will be built per year. Ferrari’s more limited offerings often send would-be buyers over similar hurdles, and the Ford GT is right on-par with that company’s offerings, both in performance and price.

Plus, remember how hard it was for former Top Gear host Jeremy Clarkson to secure his 2005 Ford GT? He’s not exactly a D-list celebrity.