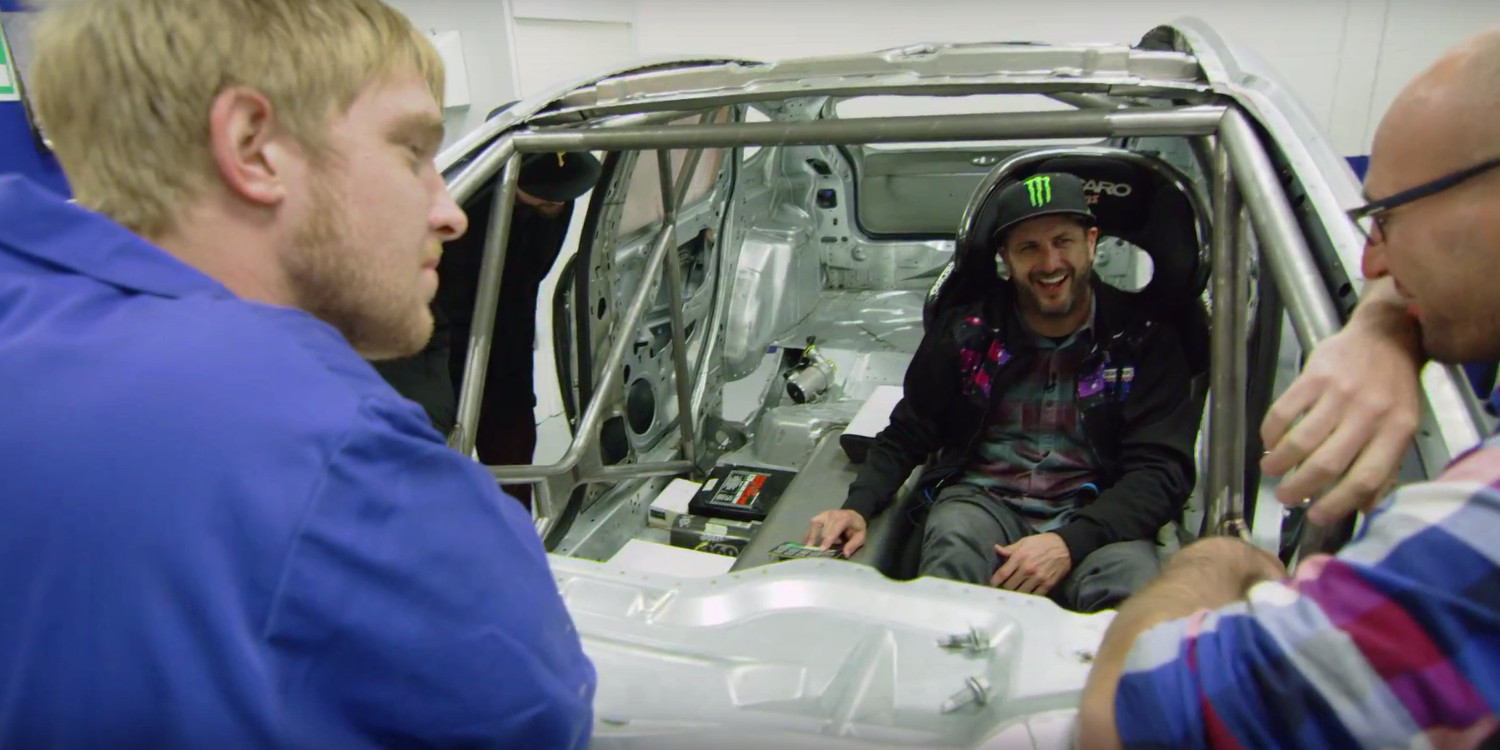 Ahead of the Ford Focus RS RX’s inaugural performance at this weekend’s Bompiso World RX of Portugal, Ford Performance decided to release the above video, giving us all a sneak peak at the car’s development. Two examples of the competition-ready Focus RS RX have been built, to be fielded by Ken Block and Andreas Bakkerud, with factory support from Ford Performance.

If you were hoping to glean detailed insight from this video as to how a world-class competition car is constructed, you’re out of luck; Ford Performance has carefully edited the piece to ensure that the car’s secrets aren’t exposed.