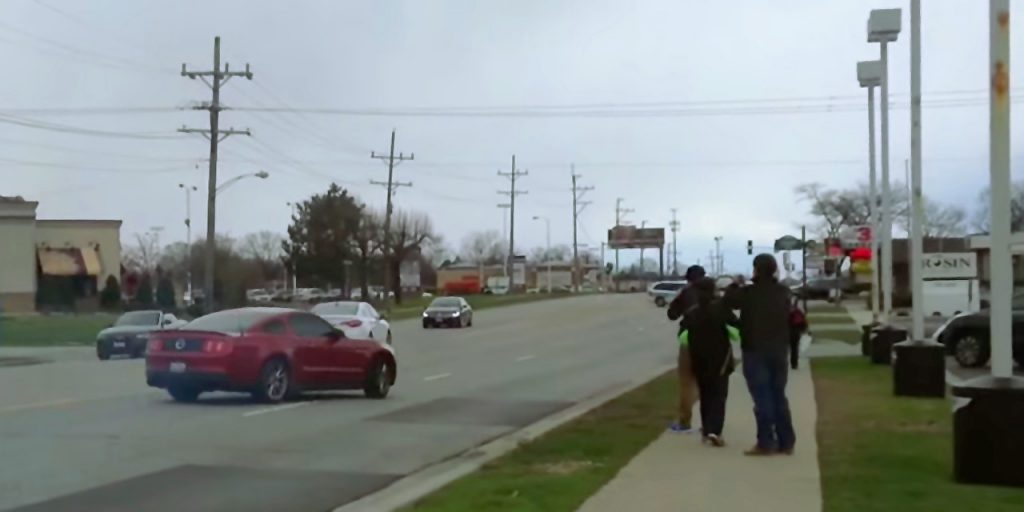 Spend any amount of time online and you’re likely to come across video of an “unbelievable” crash caused by a Ford Mustang driver, typically while showing off for a crowd of onlookers at a cars and coffee meet, or some similar event.

In fact, the stereotype of the inexperienced, throttle-happy Ford Mustang driver losing control and colliding with a solid object has become so prevalent that “going full-Mustang” is a common new phrase in car culture, synonymous with making a failed attempt to show off at the wheel. It’s enough that we’ve begun to wonder whether videos of Mustangs crashing into things are seemingly everywhere because the cars are so popular and widely available; because they attract a certain type of immature driver; or perhaps because there truly is something uniquely difficult about pairing such a frontward weight bias with big horsepower and a solid-rear axle.

It may even be some combination of all three factors.

At any rate, the latest Ford Mustang crash video involves a red fifth-generation model peeling out a little too gingerly from a cars and coffee event near Chicago. The driver turns out of the lot okay, despite the wheelspin, but starts to lose control after a shift. He overcorrects, plowing right into an innocent car stopped in the middle lane.

Listen: we all get the urge to show off at the wheel from time to time, and most of us likely know what the penalty can be if we get carried away. Sometimes, it’s clearly best to resist the temptation, simply driving away from the meet like a normal, civilized person. You may feel like you’re passing up on some cool-points, but at least your car won’t pay the price for your pride.