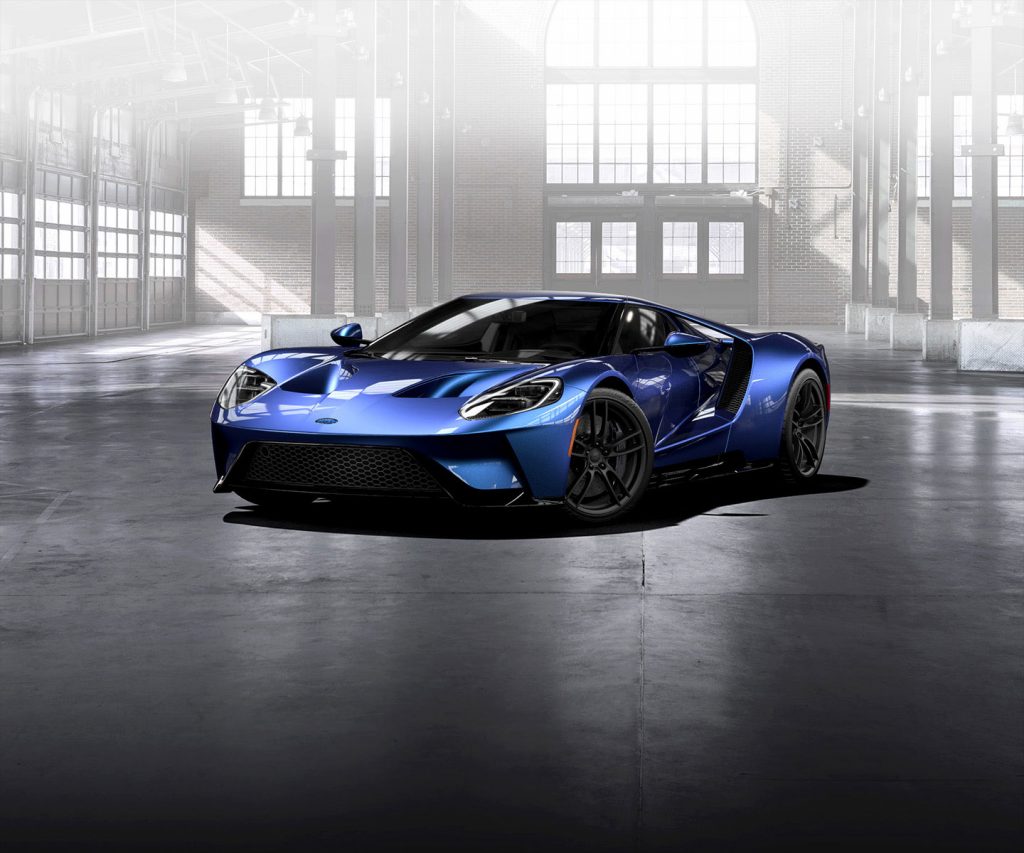 Ford Motor Company is going to have to leave a lot of people disappointed.

Since the automaker first started accepting applications to own the new, 2017 Ford GT supercar, the automaker received more than 7,000 worldwide in less than a week. Applications at this stage only cover the first two years of production: a total of 500 units.

Beside the thousands of applicants, more than 180,000 people in the US alone had visited the Ford GT supercar’s website as of yesterday, according to Edmunds. Of those visits, more than half – about 100,000 visitors – had gone through the online configurator, building their own ideal Ford GT by choosing from among 8 exterior colors, 5 wheel styles, and other options.

Edmunds says that Liquid Blue – the same shade in which the production Ford GT bowed at the 2016 Detroit Auto Show – has been the most popular choice of exterior color. Matte Black was a close second.

Applications to purchase one the initial run of 500 Ford GT examples will close on May 12th at 11:59pm. Hopeful buyers have until then to convince Ford that they would provide a fitting home for the new supercar.