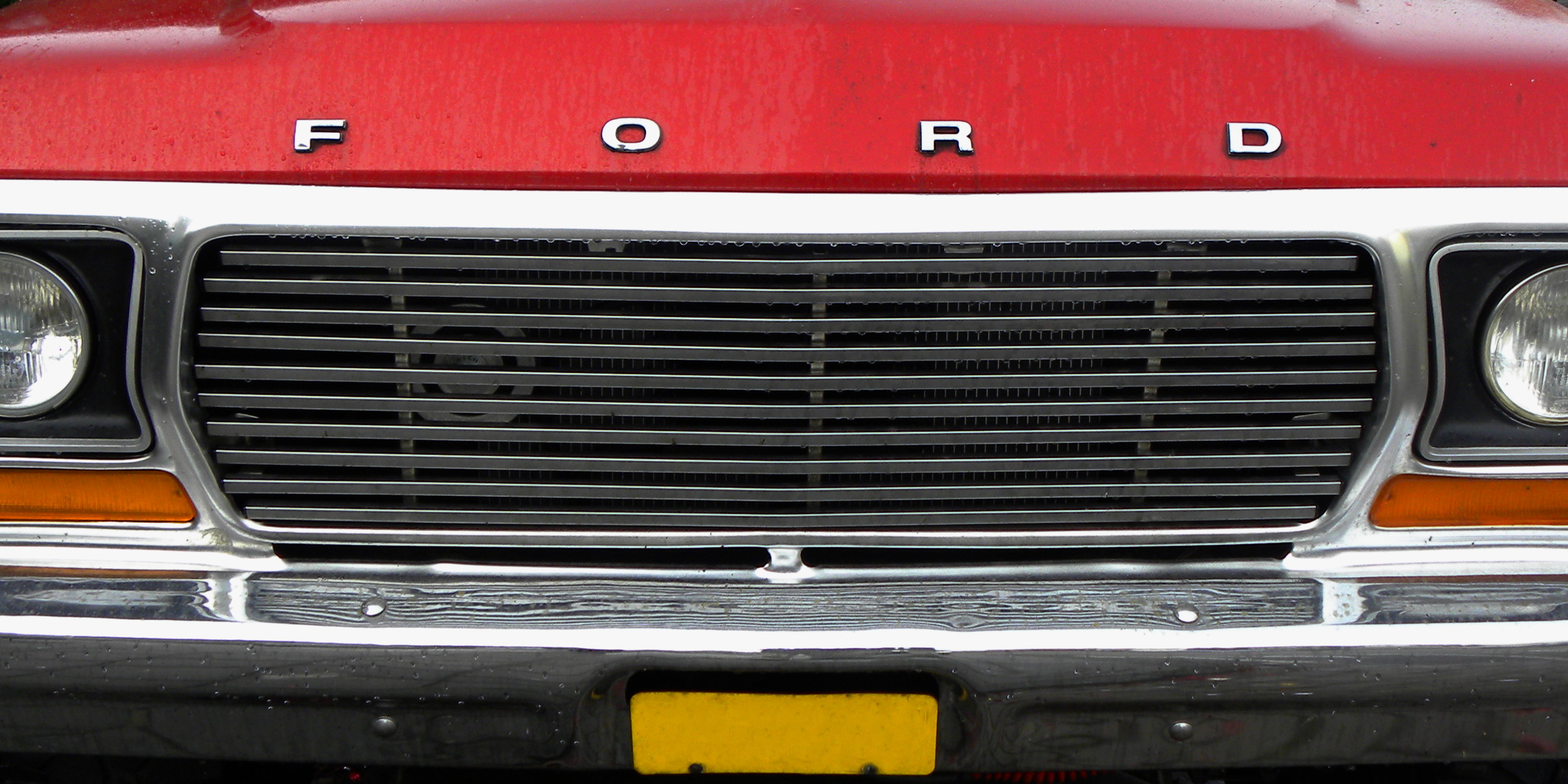 For April Fool’s Day this year, Four Wheeler Network published exclusive “spy shots” of a supposed camouflage-wearing Ford Bronco prototype, along with the misinformation that the rumored next-generation off-roader would be riding on a Jeep Wrangler platform. Looking at the published gallery, it was readily apparent that the photographed Ford Bronco prototype was indeed Wrangler-based.

Want to know how Four Wheeler did it? The answer is simple: cardboard and duct tape.

The team took a 2012 Jeep Wrangler (“JK” series, which might as well stand for “Just Kidding”) and cut cardboard panels to fit to the body in order to give it a more “Ford Bronco-ish” shape. To our eyes, it rather looks almost like the fourth-generation Ford SUV. Then, the team applied a pattern of white and black duct tape to replicate the sort of pattern one would expect from genuine prototype camouflage, and voila. A Wrangler-based “Ford Bronco” was born.

Ultimately, we’re unsure how many Four Wheeler readers might actually have been fooled by the fabricated “spy shots,” as it almost seems a given that the next Ford Bronco off-roader would be built alongside the Ranger pickup at the Michigan Assembly Plant, sharing a common platform. 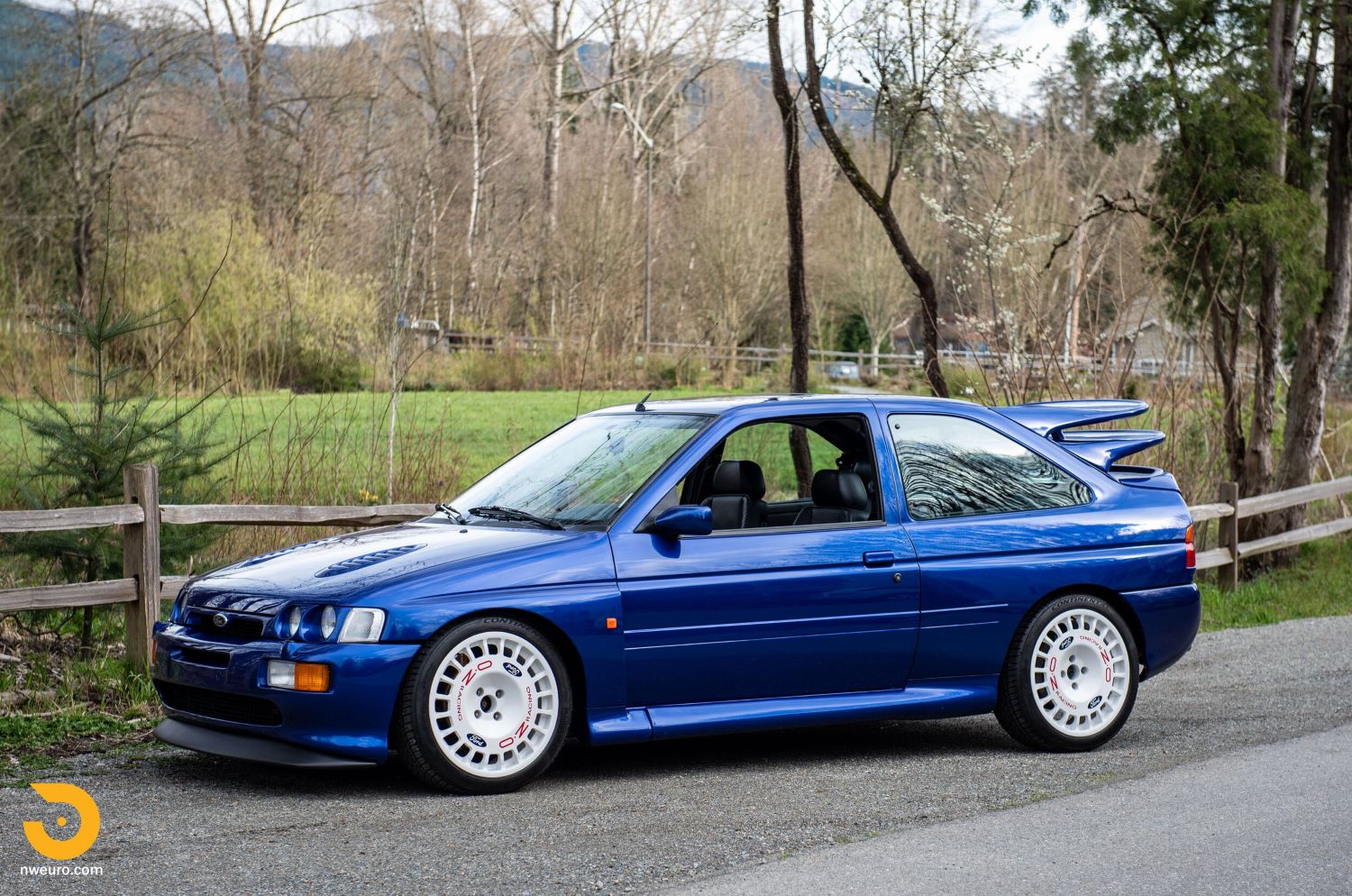