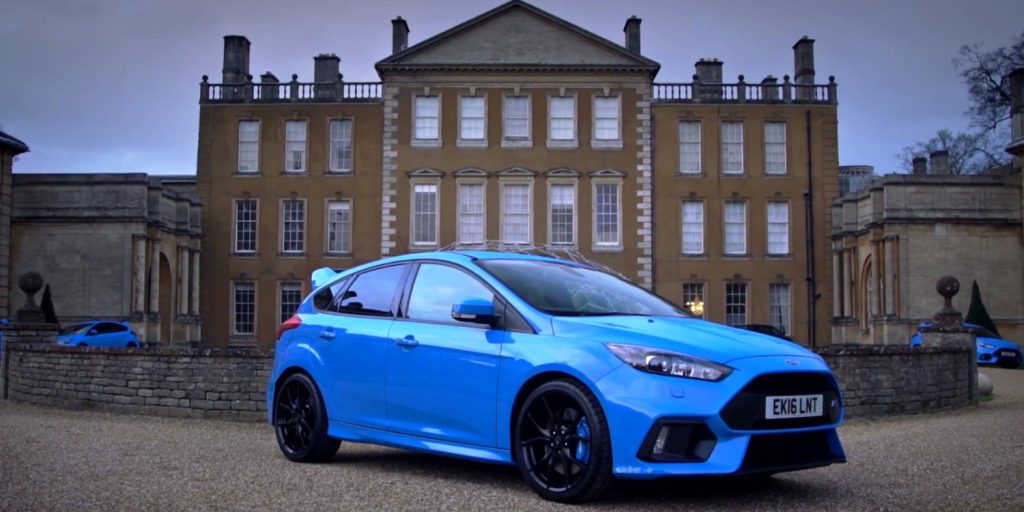 Is the 2016 Ford Focus RS the best hot-hatch ever made?

That’s the question posed by Carfection, whose recent, in-depth video review of the new Focus RS was just published to YouTube. Presenter Alex Goy compares the latest RS-badged Ford passenger vehicle quite favorably to the Volkswagen Golf R and Audi RS3 – in terms of performance and driving pleasure, if not refinement.

What’s more, the latest Ford Focus RS is comparatively cheap. According to Carfection, the example tested would cost a customer just £33,000 – or $47,000 US. In America, it’ll cost even less, starting at a mere $35,900. Yet despite this, the Focus RS buyer isn’t losing out on fun or satisfaction; Alex goes on to compare the new “hyper” hatch to the 2016 Ford Mustang, concluding that the former “is a far tauter car; [it’s] way more of a driver’s car.”

For the full review, be sure to watch the Carfection video above.