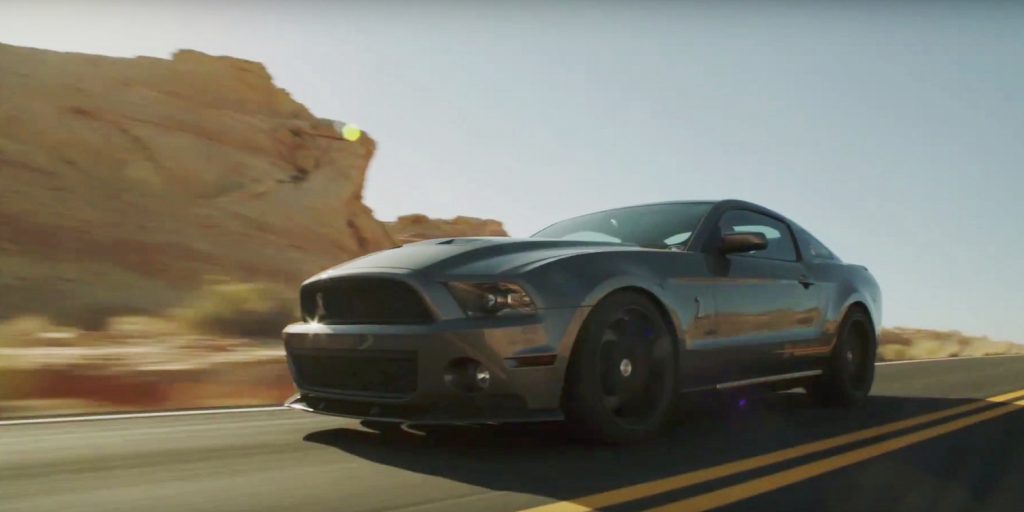 In recalling the most potent, legendary sportscars from throughout history, the Shelby American fan is truly spoiled for choice. There was the race-dominating Shelby Daytona Coupe, and the Cobra roadster that spawned it; the Ford GT40, which claimed Le Mans for America for four consecutive years; the 2013-’14 GT500 Mustang, which put out a then-record-breaking 662 horsepower; and many more besides.

While not as well-known as any of these, the Shelby 1000 Mustang is yet another high-performance car that can’t rightfully be relegated to a mere footnote in the history books. For one thing, the Shelby 1000 was the last car that Carroll Shelby himself was deeply involved in developing, according to company historian Jim King.

For another, it remains the fastest, most powerful Mustang Shelby American has ever produced, even to this day.

Just how powerful is the Shelby 1000 Mustang? According to Mr. King, the original prototype engine – a supercharged, 5.8-liter “Trinity” V8 – produced some 1,175 horsepower at the crank. The finalized engine might produce even more.

For the full story, be sure to watch the video above, courtesy of Shelby American.